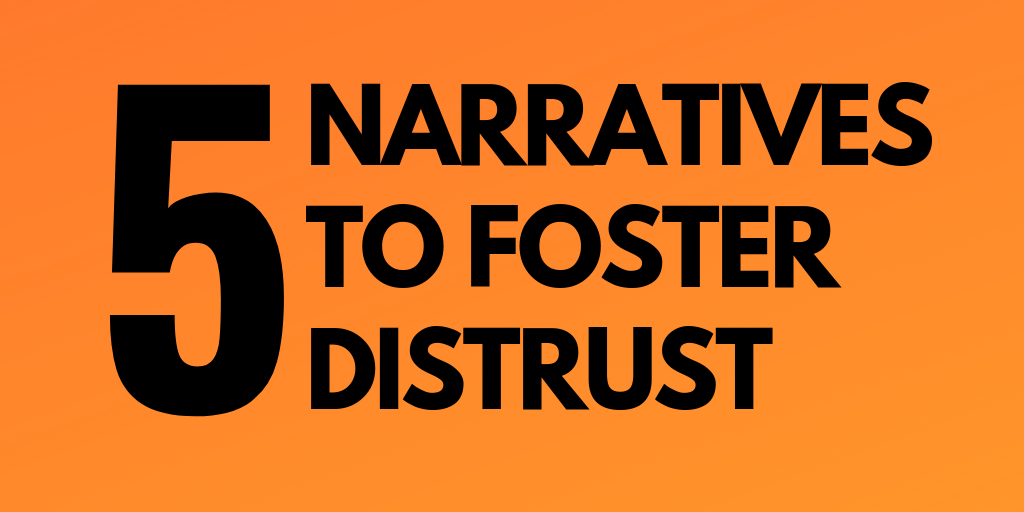 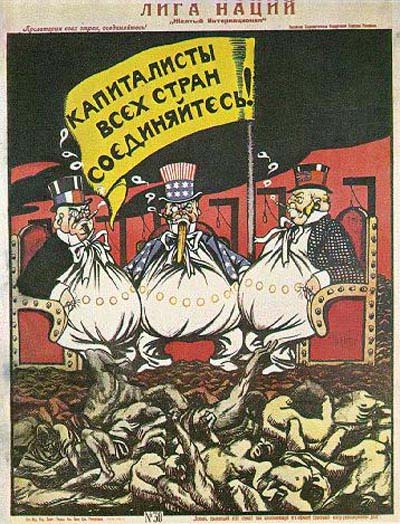 The narrative about “Threatened Values” is adapted to a wide range of topics and typically used to challenge progressive Western attitudes about the rights of women, ethnic and religious minorities, and LGBTQ groups, among others. According to this narrative, the “effeminate West” is rotting under the onslaught of decadence, feminism and “political correctness”, while Russia embodies traditional paternal values. This narrative is depicted in a 2015 cartoon by Russian state news agency RIA Novosti, illustrating Europe’s apparent moral decay: from Hitler, to sexual deviance, to a future of rabid hyenas. Value-based disinformation narratives usually centre on threatened concepts like “tradition”, “decency”, and “common sense” – terms that all have positive connotations but are rarely clearly defined. The narrative creates an “Us vs. Them” framework which suggests that those who are committed to traditional values are now threatened by those who oppose them and instead seek to establish a morally bankrupt dystopia. Russian and pro-Kremlin disinformation outlets pushed variations of this narrative in the run-up to the 2018 Swedish general election, as can be seen here and here. In Russian-language outlets, like the infamous St. Petersburg Troll Factory News Agency RIAFAN, the language of this narrative is particularly aggressive: “What it is like in the country of victorious tolerance: Gays and lesbians issue dictates, oppression of men and women, Russophobia and fear”. 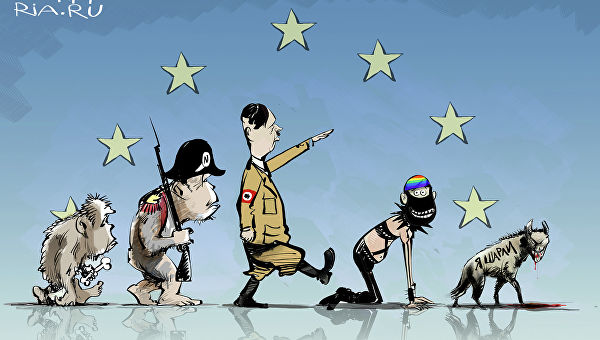 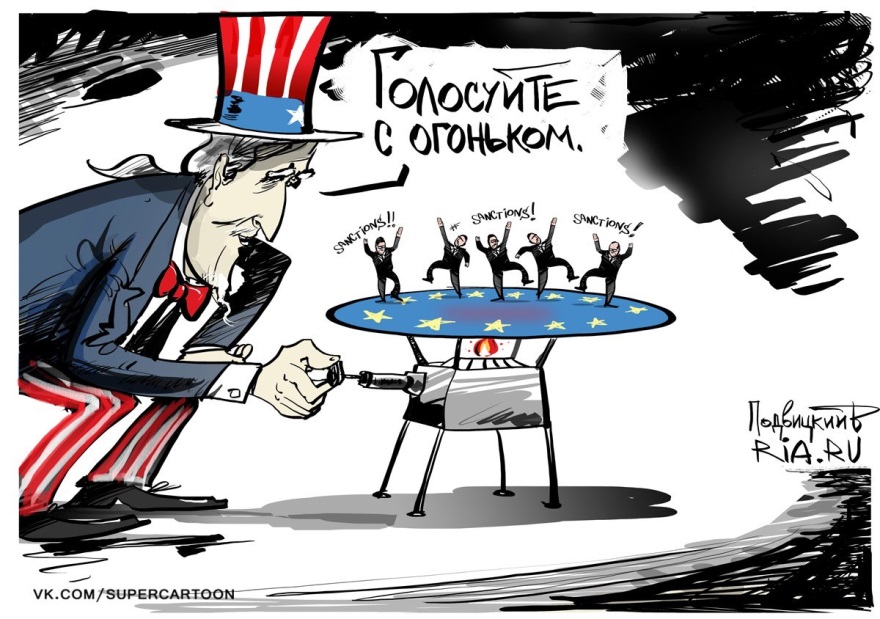 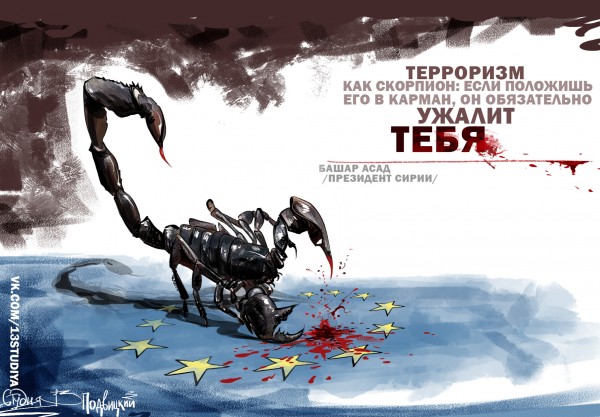 Thus, this narrative works especially well during periods of real political challenge, like during the migration crisis in the fall of 2015. The enormous influx of migrants to Europe certainly posed a major challenge to European governments, but the Russian and pro-Kremlin media portrayed the situation in grossly overstated and apocalyptic terms, reporting about the crisis as though it constituted a systemic collapse. Of course, the system survived intact, but the image of Collapse lingers on. 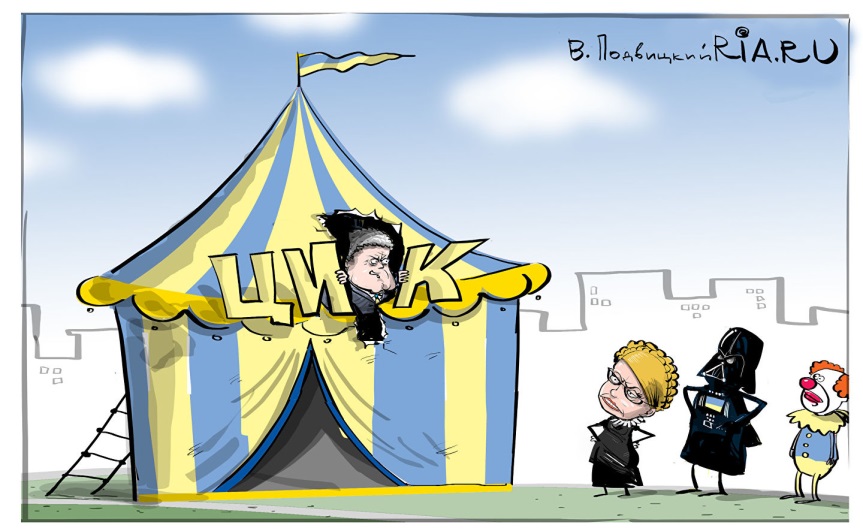