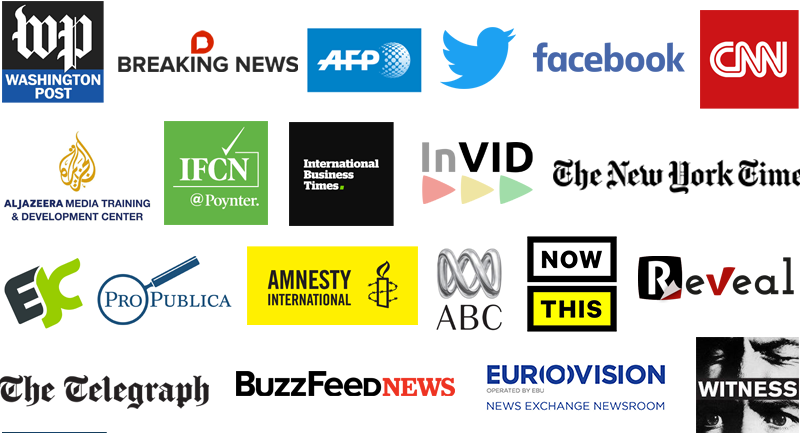 This is only one part of the ambitious action plan that First Draft News has set out for its recently established network during 2017. The goal of the network is to collaborate on improving how information that emerges online is reported, verified, circulated and consumed. The list of network members reads like an impressive who’s who of the global media scene and includes the New York Times, BBC, CNN, Al Jazeera, German TV network ARD, Dagbladet from Norway, French news agency AFP and fact-checkers Les Décodeurs as well as social media giants Facebook, Twitter and Google. Read the full list of the network here. The action plan for 2017 includes training and developing best practices, but also setting up a virtual verification community. Members of the network will work together on investigating the origins and authenticity of images, photographs, videos or claims that are suspected of being fake. The results of this work will be made available for the public.