A Tale of Six Sexes 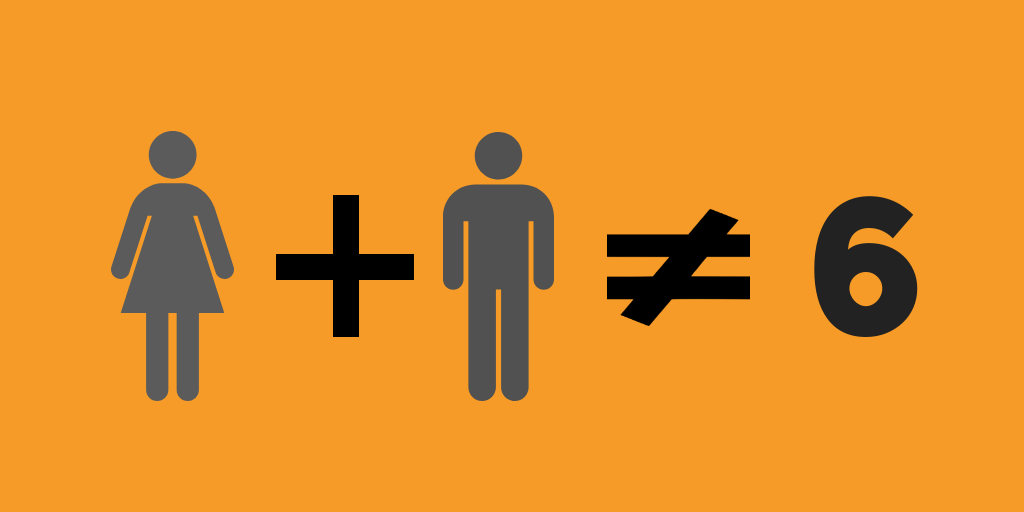 “It’s a provocation, specifically to coerce the Russian delegation to slam the door and pull out of PACE,” Russian viewers were told, as referred by Polygraph.

The story confirmed some of the more outlandish parts of the pro-Kremlin narrative about Europe’s alleged moral decay and made Russian outlets go into overdrive.

The news about the alleged six sexes became the “#3 top headline in the Russian media on Wednesday, January 9, and the most discussed topic on social media,” Polygraph noted, quoting data from Mediametrics.ru.

However, the story was too good for the pro-Kremlin narrative to be true.

The source of the claim was Pyotr Tolstoy, the deputy speaker of Russia’s parliament, the State Duma, who also hosts his own prime-time programme on the state TV channel Pervy Kanal.

Mr Tolstoy had referred to a letter from the Parliamentary Assembly of the Council of Europe (PACE), which allegedly demanded that “at least six sexes” should be represented in the Russian delegation.

However, when the letter was made public by PACE officials, it became clear that it did not contain such an instruction.

The letter did include a reference to the assembly’s rules of procedure, which state that delegations should “be composed so as to ensure a fair representation of the political parties” and “include members of the under-represented sex at least in the same percentage as in their parliaments.”

But nothing was there about “six sexes”.

Mr Tolstoy had to admit his mistake on Facebook: “”Yesterday I made a gross error about the number of sexes,” he wrote. “I repent. There are, of course, not six, but only two – male and female”.

But then he added, sustaining the original sarcastic tone, in what looks like a deliberate misunderstanding of the difference between sex and gender: “All other individuals are ‘underrepresented sexes’, genders, and this is exactly what is referred to in PACE’s letter: ‘At a very minimum, one member of the under-represented sex appointed as a representative’. Where we are going to find them, still remains to be determined.”

Polygraph suggested that the claim about six or more sexes could be reminiscent of a different PACE document, namely a resolution from June 2018, which states that “Women, visible minorities, people with an immigration background, national minorities, young people, lesbian, gay, bisexual, transgender and intersex (LGBTI) people and persons with disabilities remain under-represented in politics at local, regional, national and European level”.

BBC’s Russian service also tried to trace the background for the incorrect claim and got in touch with Mr Tolstoy’s press secretary who explained the failure as simply the result of something having been “lost in translation.”

In any case, the story ended up looking like a Freudian slip, based on Mr Tolstoy’s and pro-Kremlin media’s collective fantasies about Europe. A “sixth sense” of propaganda, so to speak.