And the Oscar for fact-editing goes to… 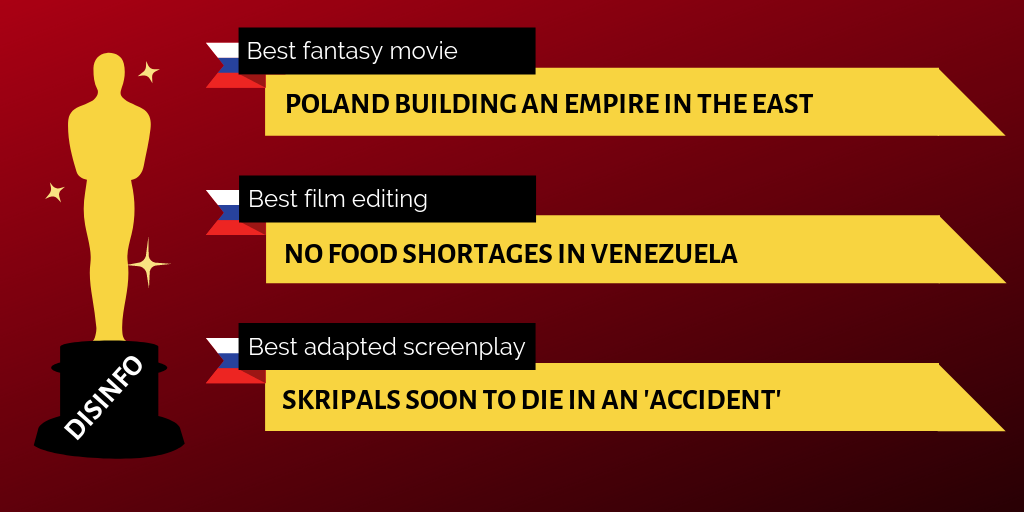 Russian filmmakers were not successful at this year’s Oscar award ceremony. It might have been different if pro-Kremlin outlets were part of the competition. Their ideas are at least as creative as the best products from the Dream Factory.

If such a category existed, the Oscar for the fantasy movie would go to those pro-Kremlin outlets who told a story about Poland building an empire, stretching from the Baltics to the Black Sea. In order to do that, Poland would first need to make Ukraine collapse, swallow up its western part and also organise a military intervention in Belarus. In this movie, Poland would support Nazis in Ukraine and do whatever it takes for Ukraine to disintegrate. As the movie progresses, we find out that Polish alleged plans of taking over the East are part of a bigger Western concept to encircle Russia and/or start a war against the country. False narratives like these deserve a false Oscar for exploiting historical precedents in order to spark conflict among neighbours and stir controversies.

The award for the best non-documentary feature goes to the story without any documented evidence. According to one of the disinforming outlets, Latvia is supporting barbaric whale killings, by buying whale meat from Norway. The publicly available data on trade was simply ignored here. 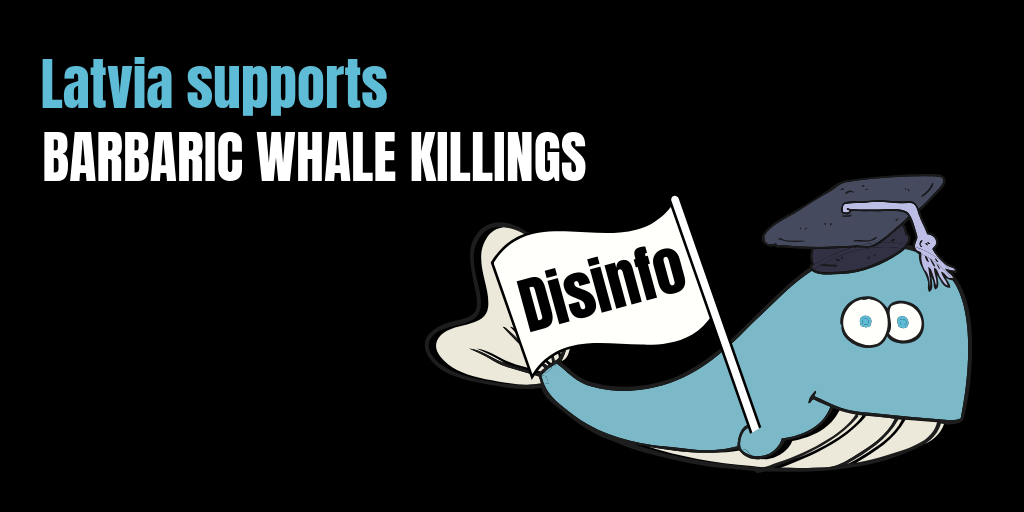 In the disinformation world, an Oscar for best film editing would go to RT for a story about Venezuela and its supermarket full of products available to citizens. The video shows one supermarket in an upscale neighbourhood in Caracas and is supposed to convince us that food shortages in Venezuela are just an invention of the mainstream Western media. It also feeds into another disinforming narrative, describing the aid from the West as means to prepare for a foreign military invasion. Messages like this one were observed in several languages in which RT operates (English, Spanish, and Russian). According to RT, people don’t get hungry in Venezuela – an interesting shift in reporting about the situation in the country, where previously, until rallies in support of Juan Guaido started, the country was pictured as suffering from food and medicine shortages. One may then wonder why Venezuela actually accepted Russian aid.

The award committee was unanimous here: the Oscar for the best adapted screenplay would go to the story about Sergey Skripal and his daughter Yulia, who, according to the pro-Kremlin outlets, are either already dead or will soon die in an ‘accident’ procured by the West. Disinforming outlets carried on with this and other narratives about the Skripals even after the British ambassador in Moscow confirmed that they are alive and well. Almost a year has passed since the poisoning of the Skripals and a certain infamous trip by Russian ‘tourists’ to Salisbury – and apparently, despite the overwhelmingly well-evidenced involvement of Russia, it does not mean that the disinformation wave on this incident is going to end. Disinformation’s endurance in this area may deserve another fake award.

The quality of disinforming stories is very far from the great Russian movies “Leviathan” or “Loveless”, nominated for real Oscars in recent years. But you can judge yourself by looking into the whole collection of cases in our database.