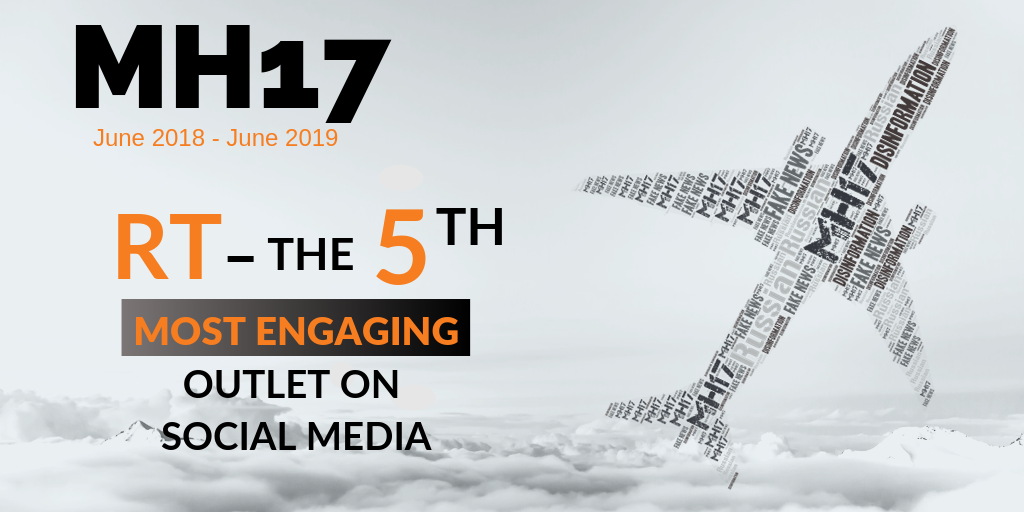 What do you do when your disinformation campaign is running both out of time and oxygen?

As we head toward the trial of four suspects for downing MH17 and murdering all 298 people on board, set to start in March next year, there is increasingly less room for the Kremlin’s disinformation campaign to mislead audiences about Russia’s responsibility for the tragedy.

Yet we can see that pro-Kremlin actors are persistently trying to use every opportunity to keep disinformation high on the agenda, promoting its lies with the help of social media channels.

The latest round of disinformation, after the Dutch-led international investigation team announced that the suspects will be prosecuted, has focused on recycling old claims how “all the evidence points to Russia’s non-involvement”, about the “information dumps designed” to accuse Russia, and that the missile could have been fired only from an area controlled by Ukraine. All these disinformation messages were already debunked four years ago – see the respective links.

Artificially  boosted or not, pro-Kremlin sources seem to be successful in their disinformation promotion task. Let’s take a step back and see how they have performed during the past year.

Data from Buzzsumo shows that, altogether, 12,759 articles on MH17 were publicly posted on social media between June 2018 and June 2019, gathering 1.6 million engagements on Facebook, Twitter and Reddit.

Of the top 30 most engaging domains covering MH17 over the given period, five pro-Kremlin disinformation outlets appear on the list: RT in English, Russian and German, news agency RIA Novosti, and Sputnik in English.

Russia Today (RT.com) is the fifth most engaging outlet on social media (to compare: BBC is the second, The Daily Beast is the first). 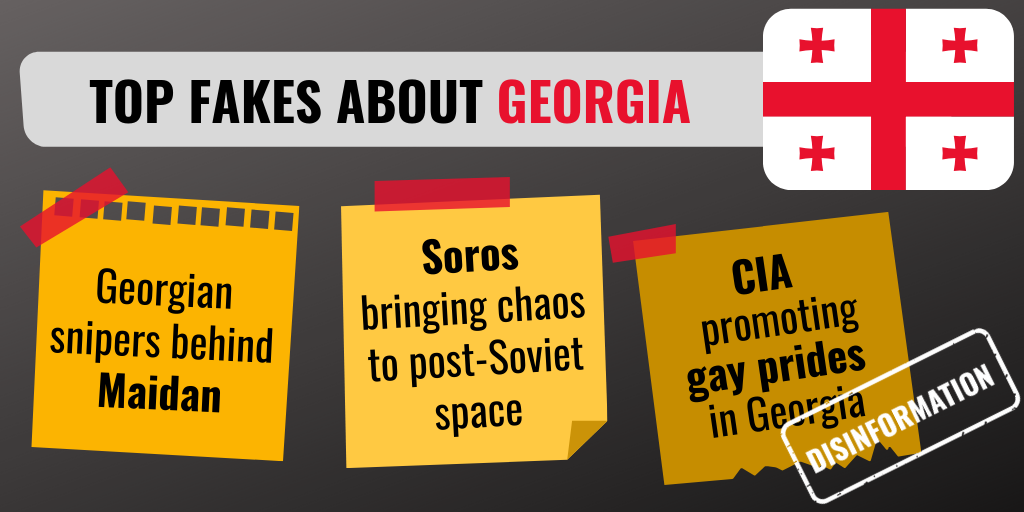 Keep your oxygen mask on – there was also another disinformation frontline opened this week. The protests in Georgia against a Russian MP who took the Georgian Parliament Speaker’s seat during an annual meeting of the Inter-parliamentary Assembly on Orthodoxy triggered an angry reaction from the Kremlin, coupled with an aggressive disinformation campaign.

It reactivated some of the most repeated messages targeting Georgia and its European integration, aiming to silence any kind of criticism towards Russia, which occupies one fifth of the country’s territory after the 2008 war: it brought back the false claims of Georgian snipers behind Maidan and “forces” conspiring both in Ukraine and Georgia to organise colour revolutions, Soros as an “anti-Christ” bringing chaos to the post-Soviet space, conspiracies of the CIA aggressively promoting gay pride to take over Georgian resources, and the US preparing a “massive group of protesters” to capture the Georgian state. 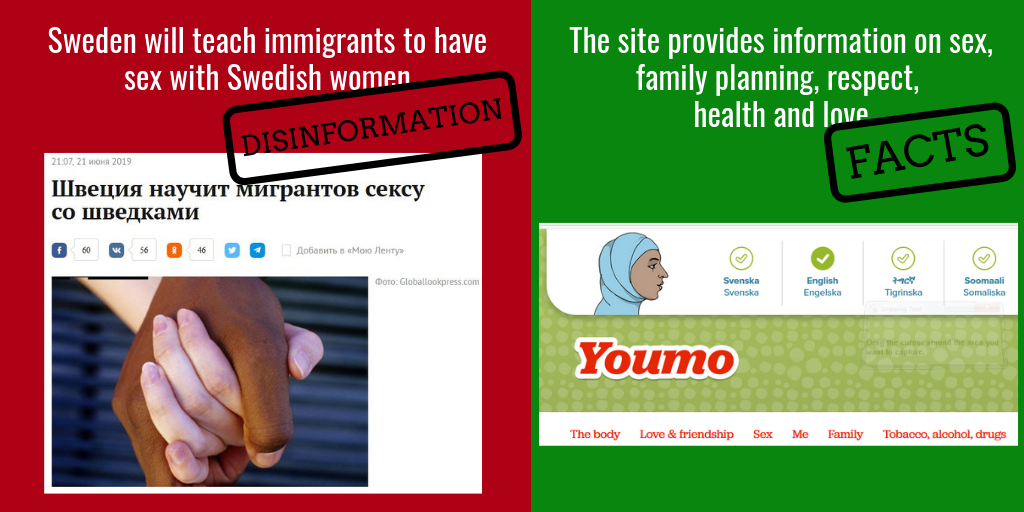 Now, take a deep breath of fresh air and have a look at all the disinformation cases exposed this week, going beyond targeting the MH17 and Georgia. We offer only one spoiler: No, Sweden is not teaching immigrants to have sex with Swedish women.