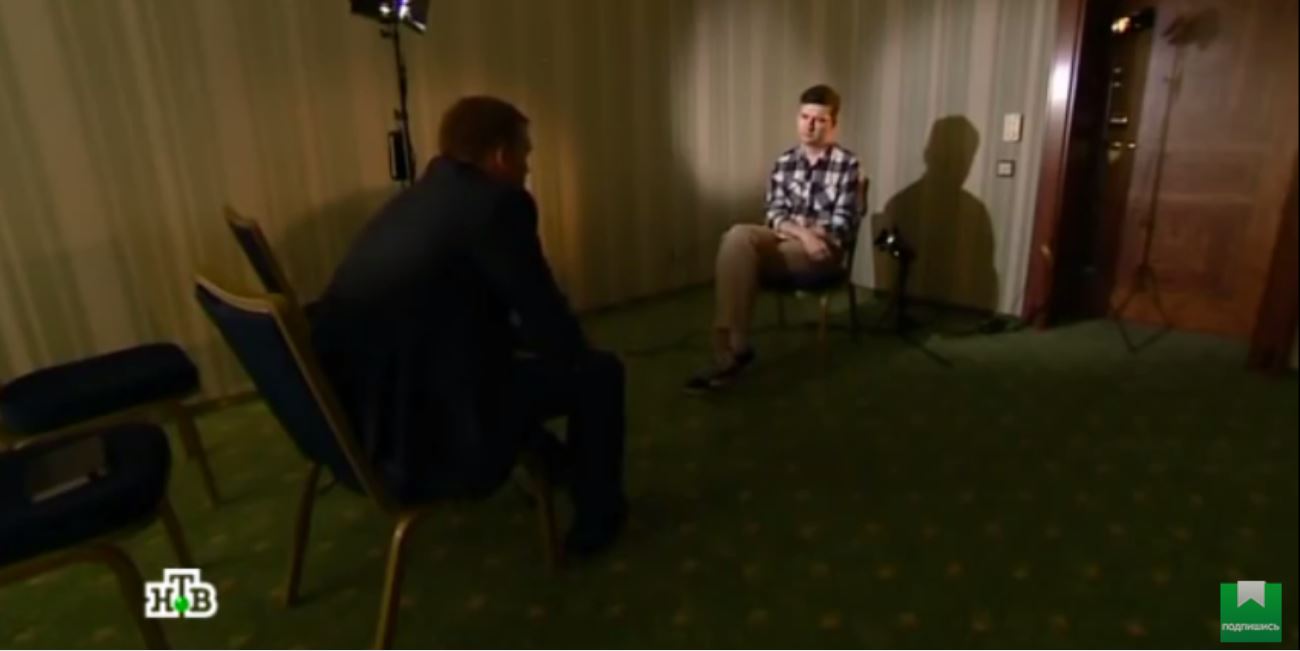 Ahead of the parliamentary elections in Russia on 18 September, Kremlin-loyal media have sharpened their tone.

In the broadcast, a young man from Golos plays the role of a whistle blower, telling how Golos is allegedly financed from abroad and instructed by its foreign masters to undermine the Russian government’s legitimacy.

In a statement published immediately after the broadcast, Golos said that while the “whistle blower” interviewee had indeed been involved in the NGO’s work, he had been blackmailed and used as a “hostage” to make false claims because of a pending criminal case, unrelated to his work.

Golos also claimed that the “documentary” presented material that could only have been obtained from Russia’s secret services.

“Documentary” genre first seen in 2012
The special “documentary” genre, where Russian state-owned or Kremlin-loyal TV stations produce systematic discreditation of those who question the government, had its first major success in 2012 with NTV’s “documentary” series “Anatomy of Protest” which used disinformation and undercover techniques to discredit the leaders of the 2011-2012 protests in Moscow.

Since then, the genre has been picked up by other Russian national TVs, most importantly by government-owned “Rossiya-24”.

It is difficult not to see NTV’s latest production as an expression of the Russian government’s need to protect itself from criticism of the elections – even before the elections will take place.