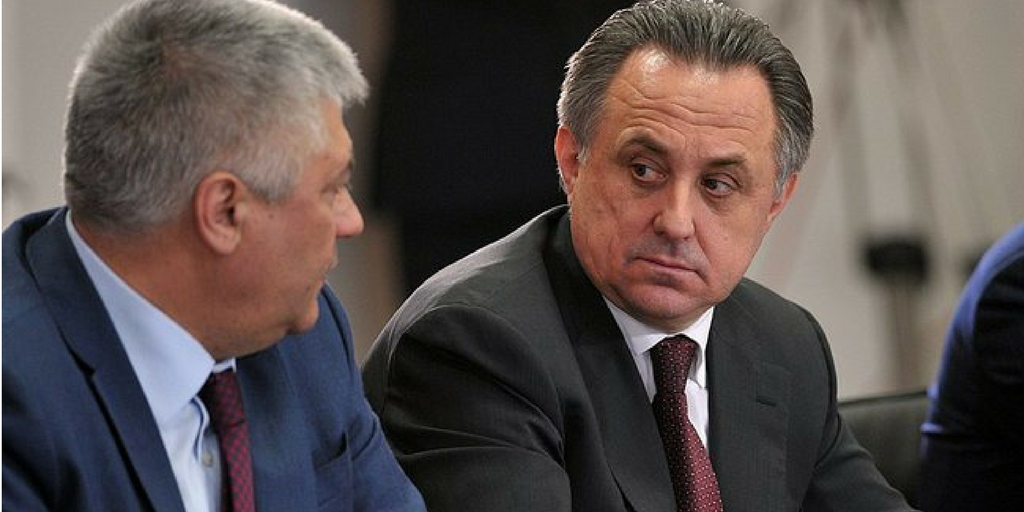 This Tuesday, the news broke that the International Olympic Committee (IOC) decided to sanction Russia’s participation in the 2018 Winter Olympic Games. The Olympic scandal is a reminder of two things: That Russian authorities do not shy away from systematically breaking fundamental rules in sports, in media and in international relations; but also that Russia is facing more and more consequences for these actions.

When Russian military forces occupied the Ukrainian peninsula of Crimea in March 2014, while wearing uniforms without insignia, Russia broke international law and violated a series of international agreements; but Russia also broke the basic rule that a soldier must identify himself as a soldier. The operation bought Russia time by creating some initial confusion about who the “little green men” were; however, when clarity was reached, Russia faced sanctions from the side of the international community – on top of the non-recognition of the illegal annexation of Crimea.

Russian authorities use the media they control, and influence those media which are loyal to them, to systematically spread disinformation. The disinformation aims at creating confusion and rifts – in foreign societies as well as in Russia. What is designed to look like journalism and traditional government communications comes with a fundamental acceptance of not having to tell the truth. This is what makes the pro-Kremlin disinformation campaign different from other cases when governments exercise “soft power” or push an agenda; the Russian campaign’s distinctive feature is its willingness to break the fundamental rule in any communications that one can perhaps be selective with the truth but cannot deliberately manipulate facts, fabricate evidence or simply lie. Russia has faced consequences for this, most recently in the form of seeing its international flagship, RT (Russia Today) sanctioned as a “foreign agent” in the United States. The European Union responded to the Russian disinformation campaigns by setting up the East StratCom Task Force in September 2015.

Just as is the case with disinformation, i.e. the strategic use of “fake news,” government-sponsored doping demonstrates disrespect of rules at a strategic level – in this case the rules of sports and competitions. Faking your way to a medal is not very different from faking your way to a land grab, or from faking the truth in news reporting. This week, The International Olympic Committee joined the voices in the international community that stand united in making it clear that these policies and actions come at a cost for Russia. International response to the violations has limited Russia’s freedom to act with these schemes and inflicted reputational damage on Russia’s authorities.

A compass for the jungle of conspiracies (on Olympic doping)