Skip to main content
Read this article in Русский
News and analysis
November 16, 2020 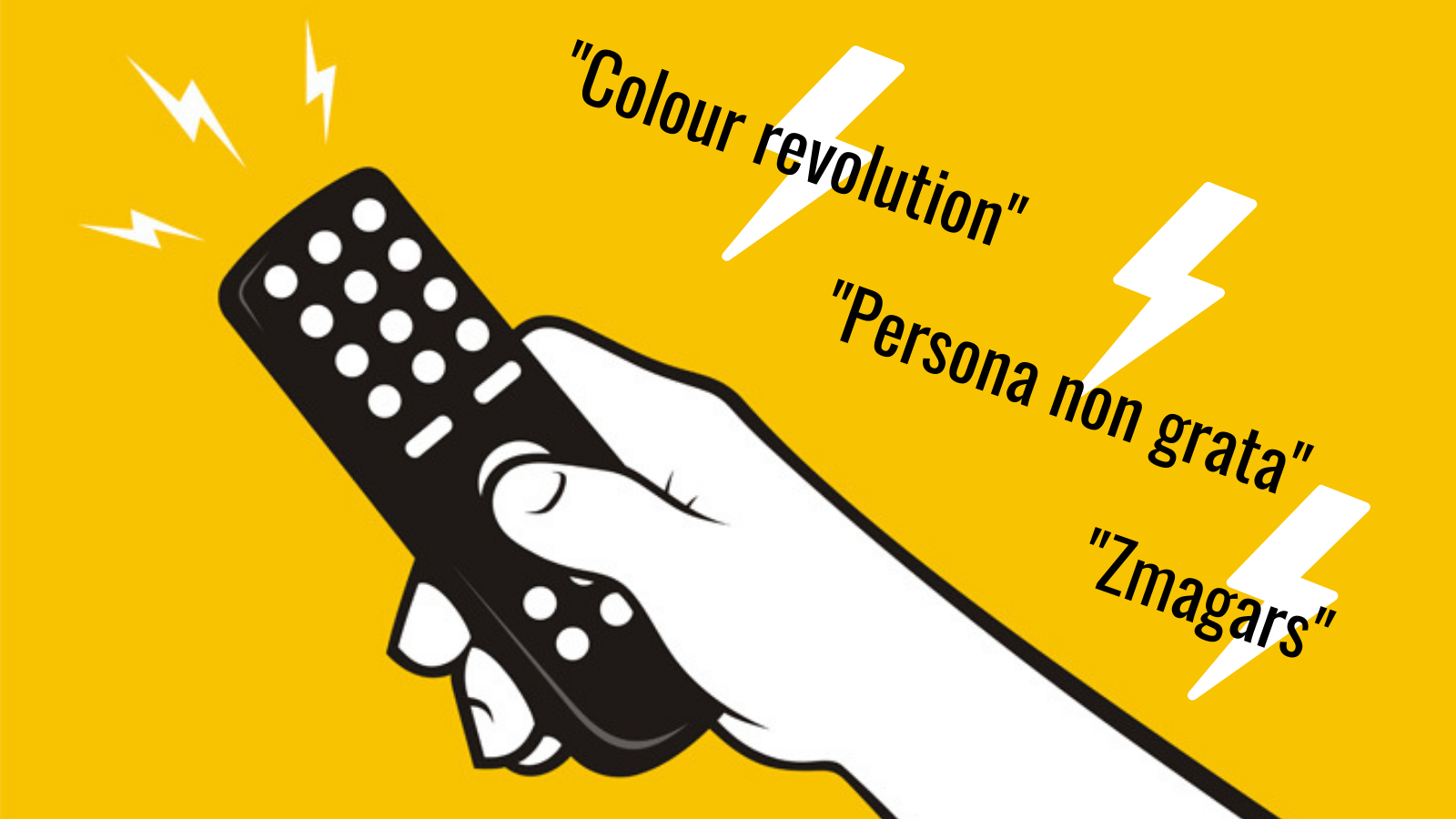 A sensationalist report with shaky footage of a camera crew pursuing two individuals – this is how the Belarusian state-controlled ONT television chose to “inform” their audiences that Belarusian authorities were expelling two British diplomats.

“These people were gathering information about the internal affairs of Belarus and the development of the protests. […] They met repeatedly with representatives of the opposition and organisations defending [human] rights, as well as non-governmental structures,” Belarusian state journalists listed the “sins” of the diplomats. A representative of the Belarusian Ministry of Foreign Affairs added that such activities were “incompatible with the status of diplomat”.

Declaring the British diplomats persona non grata for doing their job in line with international treaties is just the latest example of the increasing paranoia displayed the Belarusian regime. In October, Belarusian authorities demanded that Lithuania and Poland reduce the number of diplomatic staff in the country. In solidarity, a number of European countries recalled their own ambassadors from Belarus.

The latest incident involving British diplomats stands out, however, as this time state-controlled media was used as an instrument to harass and smear diplomats. Belarusian TV not only appeared to be chasing two British diplomats in the streets of Minsk (the identity of the individuals in the report cannot be independently verified), but also alleged that one of them had been seen “in the former Yugoslavia, Afghanistan, Iraq and Ukraine in the midst of the events”. Such claims are perfectly aligned with disinformation narratives circulated by pro-Kremlin and Belarusian state media alleging that the ongoing protests and the opposition in Belarus are “managed from abroad”. All as a part of a purported larger and sinister plot to create instability in Belarus, and more broadly along Russian borders.

This was also not an isolated incident of disinformation outlets attacking Britain in Belarus: the United Kingdom, together with Poland, the Baltic States and the United States, have been portrayed as fomenting chaos in the country. And even before the protests began, Britain drew the ire of pro-Kremlin outlets operating in Belarus, which accused the British embassy of promoting genocidal and self-destructive policies to unwitting Belarusians.

Learning from the Best

In 2017, Gazprom-owned NTV attacked Russian human rights defenders and Western diplomats using secret video and audio recordings, in an effort to discredit Russian activists as allegedly being puppets of the West. Two years later, it aired a “documentary” smearing Russian NGOs and representatives of Western states with a similar spin, thus sealing its reputation as one of the most aggressive channels of disinformation controlled by the state-owned company.

Belarusian TV broadcasts also regularly feature images of “repenting protesters”, and those who do not repent are denigrated as despicable and criminal “zmagars” – a label borrowed from pro-Kremlin media that is loaded with offensive connotation and similar to the one used to denigrate Ukrainians who supported Maidan: “banderovtsi”. Belarusian state media have learned the Kremlin’s playbook well.