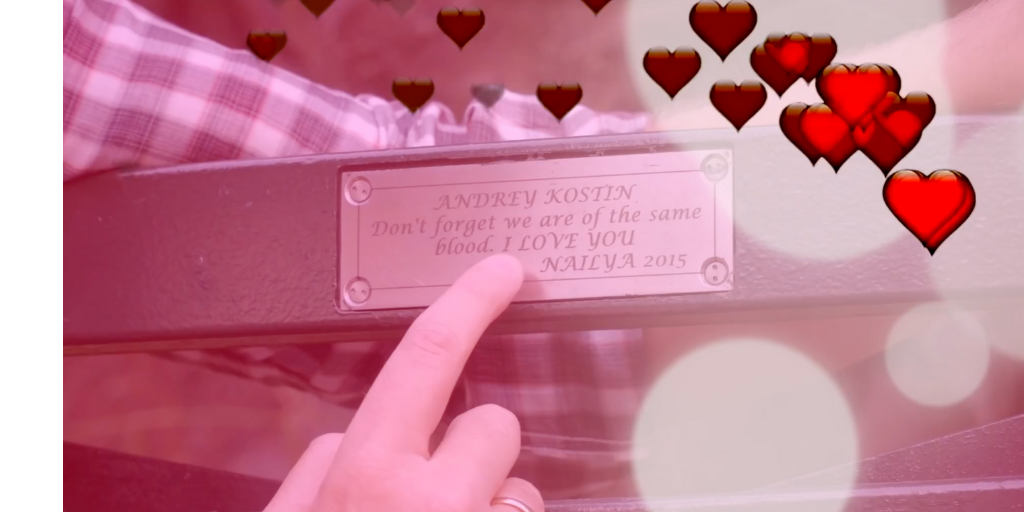 However, sometimes these measures are not enough to control the information flow; the extra tool left in the toolbox is then to simply have the unpleasant news stories censored.

Under the headline “The Yacht. The Plane. Forbidden Love for your Money”, Alexey Navalny’s team exposed dubious financial transactions as part of an alleged love affair Nailya Asker-Zade – a host on the state TV channel Rossiya 1 – and Andrey Kostin, who is President and Chairman of Russia’s second-largest bank, the government-owned VTB .

The outcome of the investigation – a video – has so far been watched 3,4 million times on YouTube.

Click to watch Alexey Navalny’s investigation, “The Yacht. The Plane. Forbidden Love for your Money”, with English subtitles.

Other cases of censorship in Russia have also attracted public attention in the course of 2019.

References to the illegal annexation of Crimea were censored from the Russian version of Israeli author Yuval Noah Harari’s book 21 Lessons for the 21st Century.

In April, two journalists at Kommersant were forced to resign after they had authored an article which relayed inside information about upcoming reshuffles in the top of Russia’s most powerful political circles. 11 of their colleagues left the newspaper in protest.

According to reporting by Meduza, the Kremlin has institutionalised these efforts with a special unit of censors who monitor and crack down on print and online media.

Opinion polling from Levada published by RBC in 2016 showed that more than half of Russians were aware of censorship on the national TV channels. A majority found that their country ought to have a censorship-free TV channel, which should be free to criticise the authorities.

Top Image: Screenshot from Alexey Navalny’s investigation, “The Yacht. The Plane. Forbidden Love for your Money”