Children's Toy Part of Conspiracy Against the Kremlin 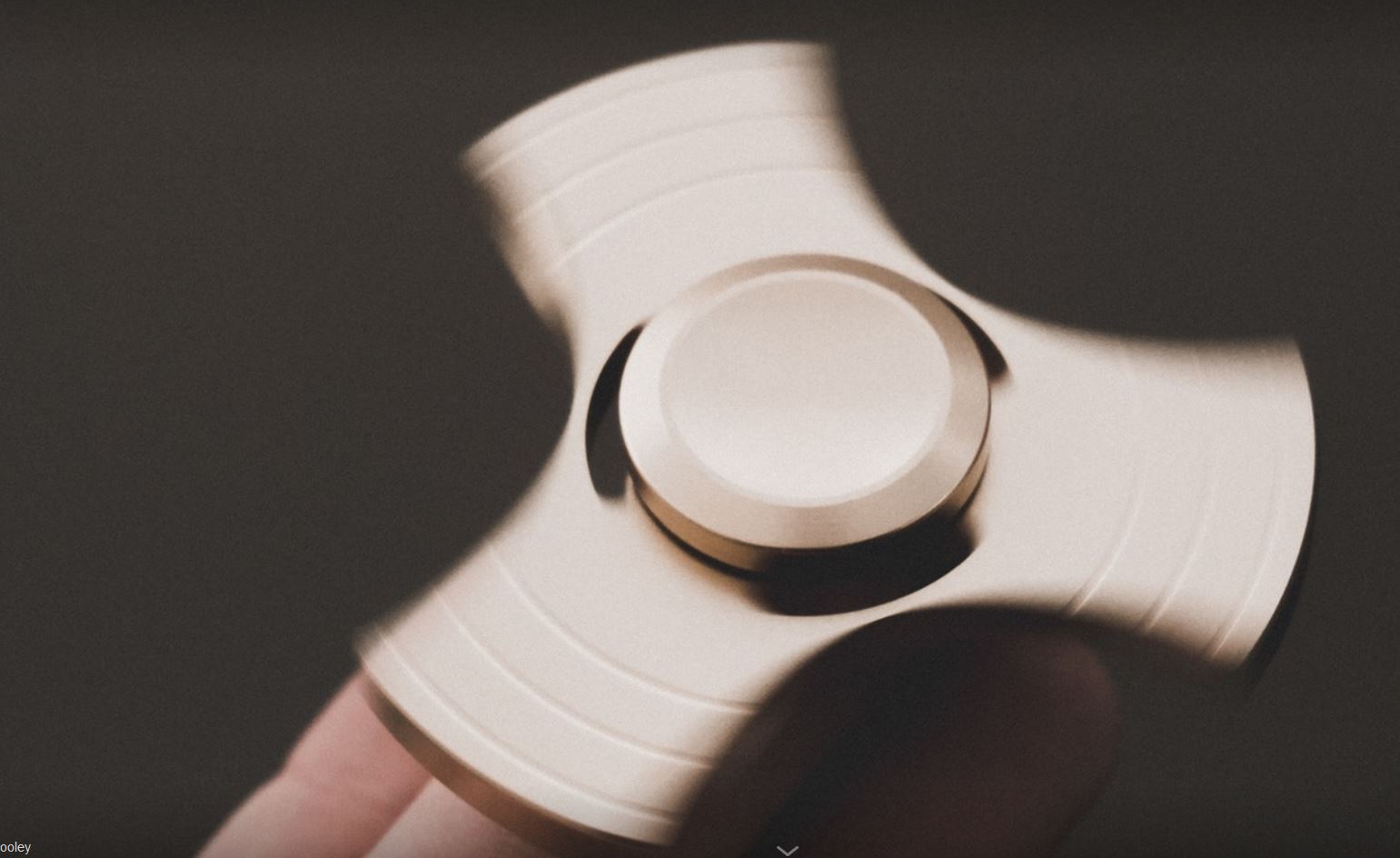 Have you tried the fidget spinner? The toy that enjoys a wave of global popularity has now also reached Russia – only to be blamed on national TV for being instrumental in a conspiracy to topple the Kremlin leaders.

Yes, you read that right. In a news broadcast aired by Russian state TV Rossiya-24, the audience was told that the spinner “has at several occasions been seen in the hands of members of the opposition”. The spinner is in fact closely tied to political activism both in Russia and abroad, if we are to believe Russia’s national broadcaster.

But that is not the end of the story. Russia’s consumer watchdog, Rospotrebnadzor, followed up on Rossiya-24’s conspiracy theory by ordering a probe into the spinner’s possible negative effect on children’s health, as reported by CurrentTime TV.

Not the first game that was created by evil Western spies

The accusations against the fidget spinner do not stand alone: Supporters of opposition leader Alexey Navalny were recently accused of having ties to online suicide groups targeting Russian teenagers, and Navalny himself has been called a ”political pedophile” in Russian state media because of his success in mobilising young Russians to participate in protests. Clearly, recent “temnik” guidelines from the Kremlin have demanded that dominating Russian media follow a narrative about the opposition as physically dangerous for young Russians.

Previously, other elements of children’s culture coming from the West have been accused of being part of plots for regime change in Russia: Russian nationwide TV has for example explained that the Pokemon Go game was in fact created by foreign secret services as a tool for global espionage.

For more details on the accusations against the fidget spinner on Russian national TV, read the article by Meduza in English.