CIA and the Son of George Soros’ Driver 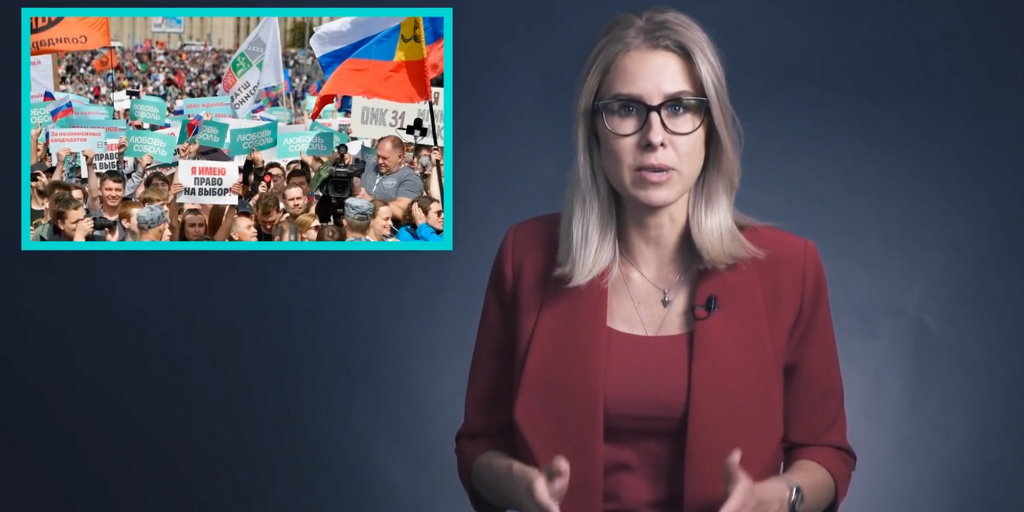 How do pro-Kremlin outlets try to explain a physical attack on a Russian opposition figure?

Of course, the easiest option is to simply suggest that the activist has organised the attack herself as a way of attracting public attention.

This is exactly what happened on Thursday after Lyubov Sobol, who has been barred from running in this month’s local elections in Moscow, had a substance resembling faeces thrown at her when she was leaving her home.

“Where is the evidence?”

Pro-Kremlin outlets reacted to the attack on Ms Sobol with victim blaming: “Where is the evidence that this is not just another scam from this hysterical lady?”, Pravda.ru asked. “’They pour it on themselves, and then record it themselves’: Alleged attack on Sobol ridiculed on social networks”, Regnum said in its headline. Tsargrad’s headline ran: “Unsuccessful staging? Sobol exposed online after reporting attack.”

The Russian journalist and political commentator Konstantin Eggert summed up these reactions with a parody of the disinformation-oriented outlets:

“Everyone knows that [Lyudmila] Sobol paid for the attack for the sake of promoting herself because that is all the opposition has been doing since the wild nineties. The scheme is this: She sent a signal to the CIA resident spy in Russia by buying a special croissant with a discount at exactly 10.12 a.m. in Coffeemania on Bolshaya Nikitskaya Street. From Langley, the CIA immediately transferred cryptocurrency in chips from a Monopoly board game to the account of the son of [George] Soros’ driver in [Ukrainian oligarch Ihor] Kolomoyskyi’s bank in Kiev […]”

But who did attack the opposition politician? Luybov Sobol is not in doubt that the offenders were associates of the infamous owner of the St. Petersburg “troll factory”, Yevgeny Prigozhin.

“I was just attacked near the entrance of my house, as I was getting into a taxi, they threw some dirt on me, spilling it on the inside of the car. All this was filmed by on video by one of Prigozhin’s bastards”, Lyubov Sobol wrote on Twitter.

This is where the dots connect: Russia’s civil society and Western democracies remain targets of one and the same trolling, intimidation and disinformation campaign from the side of Russia’s authorities and their proxies, such as Mr Prigozhin’s businesses.

And as Konstantin Eggert’s satirical comment underlines, conspiracy theories, including victim blaming, are among the most convenient methods for confusing audiences with disinformation smokescreens – as well a way of trying to undermine democracy and democratic thinking, both inside and outside Russia.

When in Trouble, Blame the Victim

The ABC of Kremlin Crisis Management