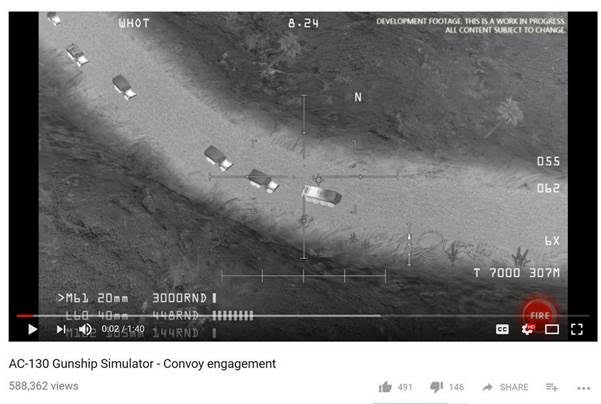 “Russia’s Ministry of Defence publishes irrefutable proof that the US provides cover for ISIS combat troops, using them for promoting American interests in the Middle East”. This was the message of a Facebook update and a tweet published in English, Russian and Arabic by the Russian Ministry of Defence on 14 November. The “irrefutable proof” was a series of images, which turned out to have been copied from a computer game.

The images used in the official communication were screenshots from a promotional video for a computer game called “AC-130 Gunship Simulator: Special Ops Squadron”, published on YouTube by Byte Conveyor Studios. For details, see Bellingcat’s story.

The fake images were not only published on social media. On the same day, Russian government-owned TV Rossiya-24 showed them in a news item about the situation in Syria.

It is not the first time Russia’s Ministry of Defence presents fake images. As investigations have shown, it has even presented data, which contradicts its own previously presented “proofs“. It is also not the first time Rossiya-24 and its sister channel Rossiya-1 have spread disinformation.

The incident provoked a number of parodies on the “irrefutable proof”. We picked a few below; all from the popular Russian political parody Twitter account “Lentach“: 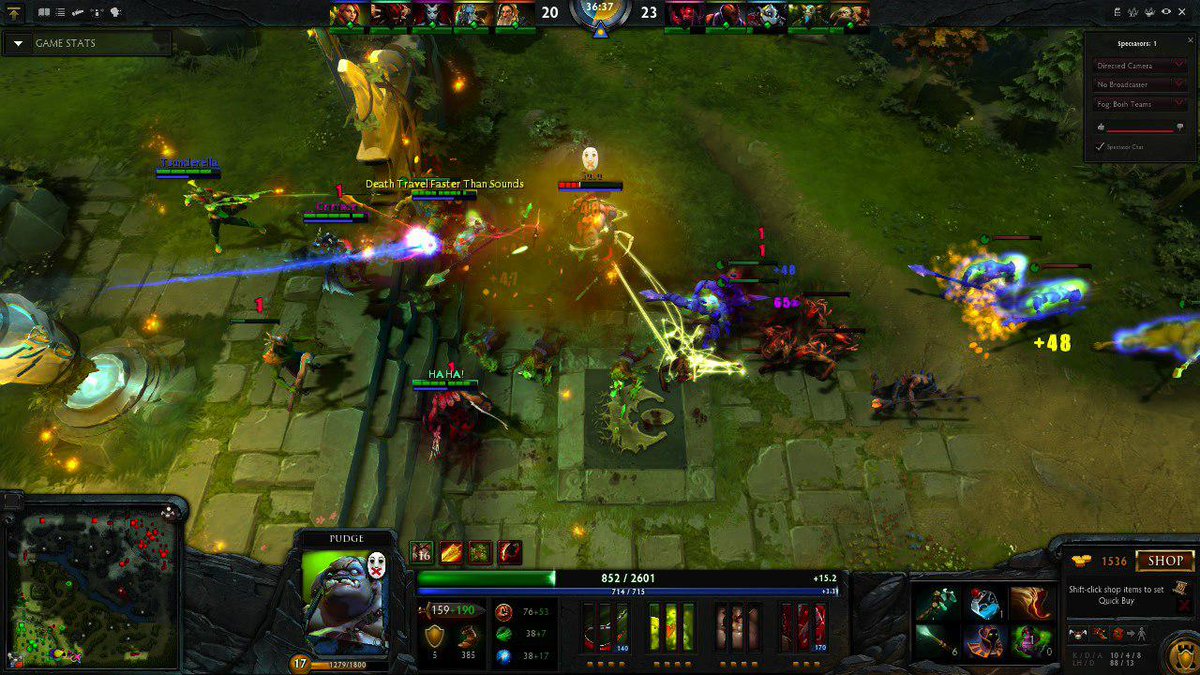 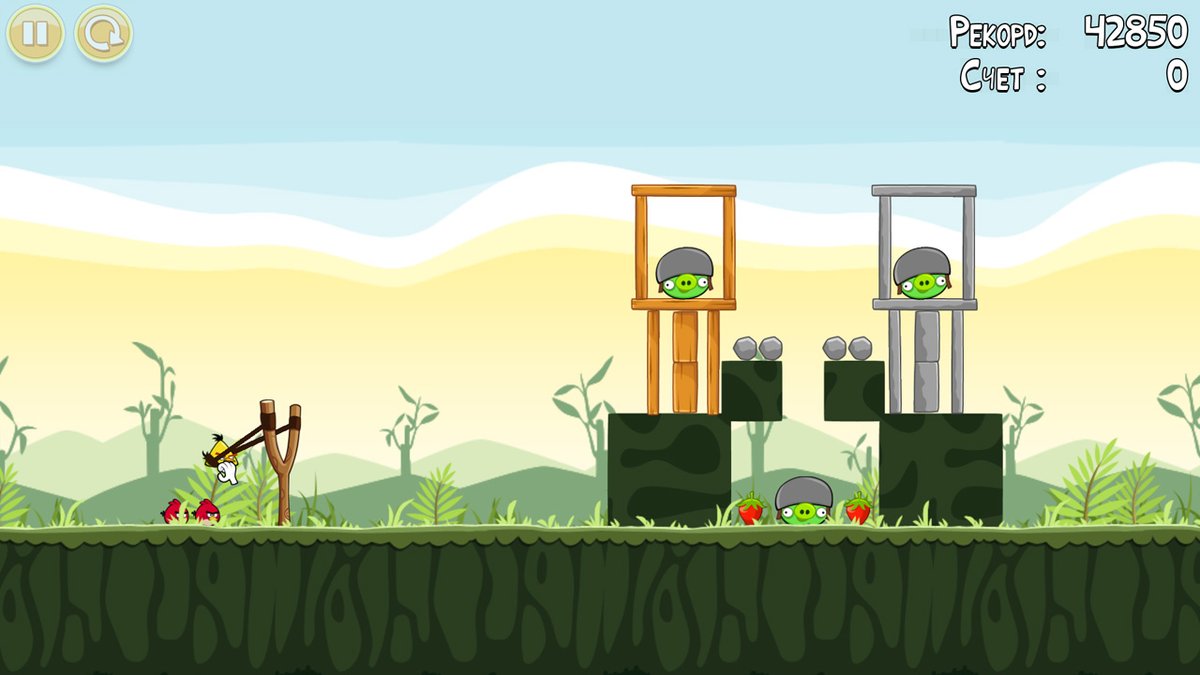 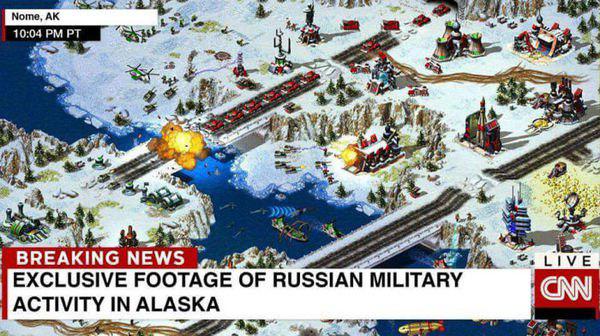