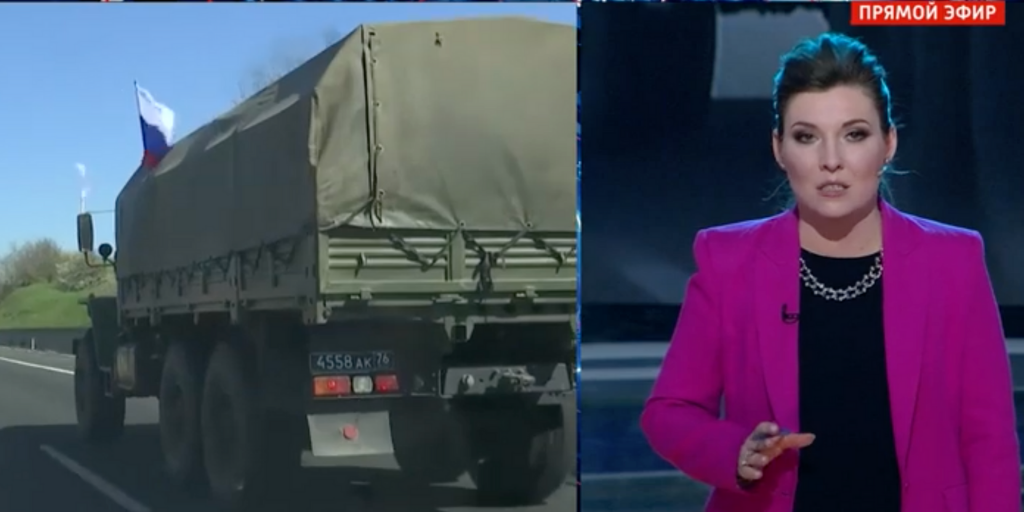 Moscow’s help to Italy in connection with the coronavirus has been covered extensively, both in international and in Russian media.

In Russia, domestic pro-Kremlin outlets have reported from Italy with stories about EU flags being replaced with Russian flags and the Russian anthem sounding in the streets.

On 31 March, the BBC looked into the facts behind some of these stories with an investigative article titled, “Russian anthem, Russian flags in Italy, and Pupo singing in Russian. What is wrong with this?

One of the reports investigated by the BBC is about the European flag being replaced by the Russian flag in Italy.

Such a story with an accompanying video appeared in a number of Russian media outlets – including the official government newspaper Rossiyskaya Gazeta and the online news portal Life under the headline, “A friend in need is a friend indeed. Italians replace EU flags with the Russian tricolore”.

The BBC was able to get in touch with an Italian man who confirmed that he was the one raising Russian flags outside the business he owns to express his gratitude to Russia; at the same time, he explained that raising a foreign flag instead of the European flag was not an unusual event, as he holds flags from different countries in stock as a gesture to welcome international his business partners, one of which is a Russian company. 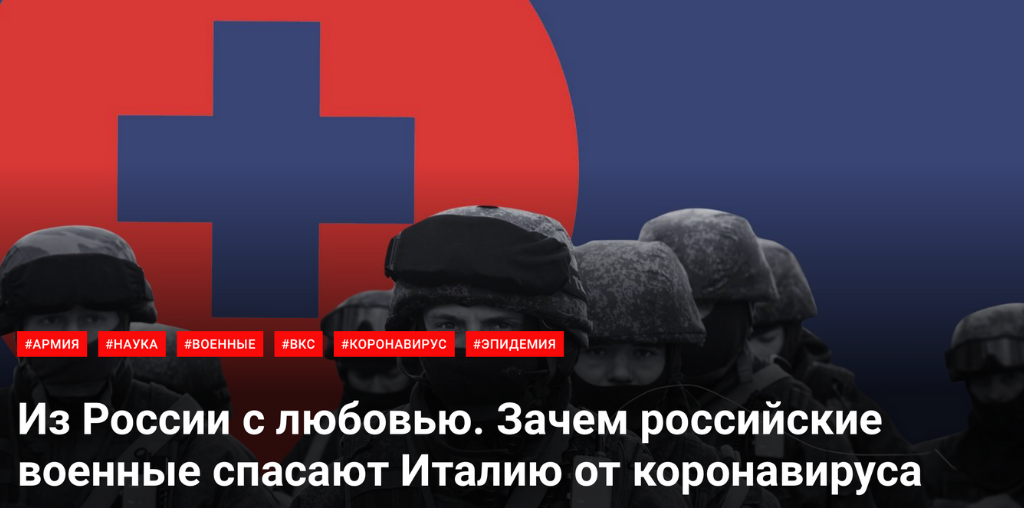 The military aspect of Russia’s presence in Italy has a central place in the way it is depicted in pro-Kremlin media. The online news portal Life reports under the headline, “From Russia with love. Why Russian military personnel is saving Italy from the coronavirus”

The Russian media outlets did neither explain that the music in the video appears from inside the office of an organization the BBC’s article refers to as “neo-fascist”, nor that the person behind the video is an activist with ties to Russia.

In its article, the BBC demonstrated that two different videos with the Russian anthem, which have circulated in the Russian media, are in fact recordings of the same event, but from different angles.

The BBC’s investigative article asked the question, “What’s wrong” in the headline; and indeed, the recordings appearing in pro-Kremlin media are not “wrong” in the sense that they are not falsified.

However, Russian expert Ilya Shepelin, co-host of the weekly programme Fake News on independent TV Rain, expresses scepticism about the way the videos have been used in the pro-Kremlin media.

In a comment to the BBC, Shepelin said: “Strictly speaking, this is not a case of pure invention. Indeed, existing Italian residents are excited about the actions of Russia and they are replacing the EU flag with the Russian tricolor with their own hands. However, these fans of Russia are not ordinary Italians; they have close business and financial ties with Moscow. Therefore, we are not dealing with a pure fake, but with manipulation. A hybrid lie. Or a hybrid truth”. 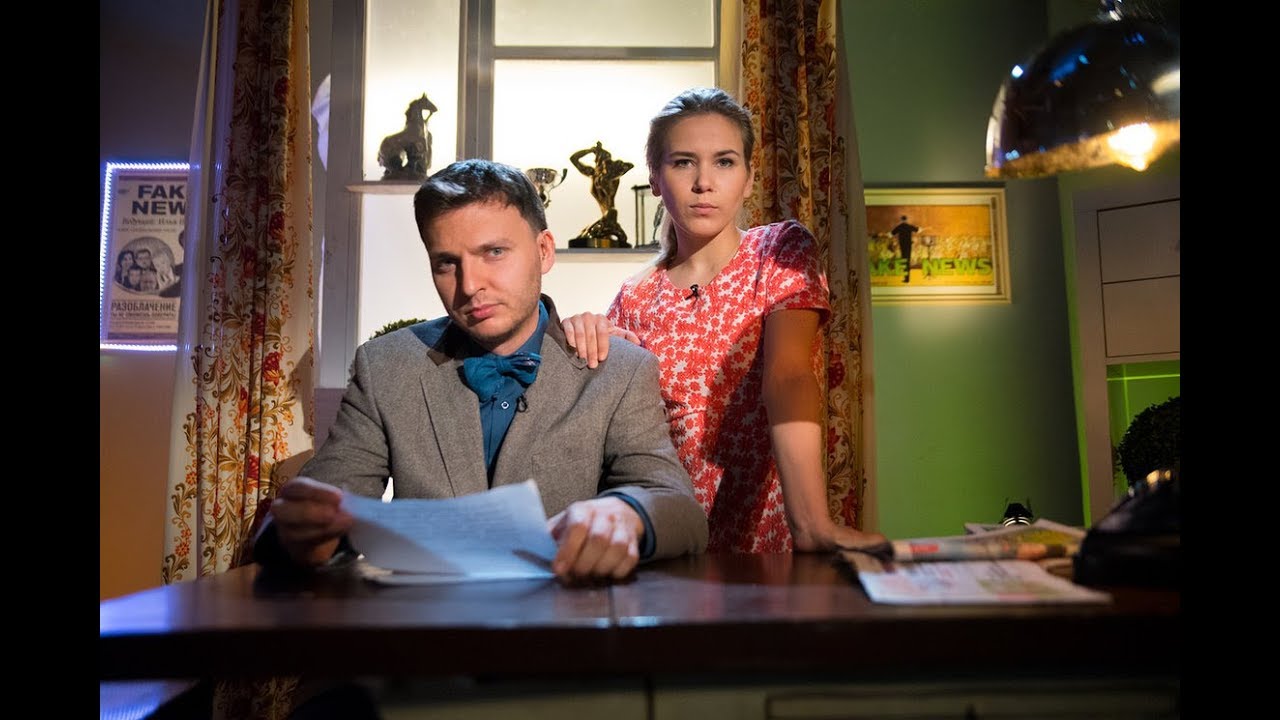 Russian journalist Ilya Shepelin calls the reporting from Italy in the pro-Kremlin media “manipulation”. Together with Maria Borzunova, who has been interviewed by EUvsDisinfo, Shepelin hosts the programme Fake News on independent TV Rain.

Part of a picture

Russian state media have been covering Italy and the coronavirus epidemic in different ways.

On 26 March, a state TV talk show host (see the top image) expressed her satisfaction with Russian military having now “travelled in the heart of Europe and, excuse me, along NATO roads”, adding with a smirk that now, “Russian military quietly, and almost accidentally, ended up in NATO.”

On Kremlin-controlled Radio Vesti FM, the audience has been told that the coronavirus epidemic would force Italy to leave the EU.

Earlier, Kremlin-controlled Sputnik promoted the conspiracy theory that coronavirus could have been created in order to limit the economic burden of retired citizens in Italy’s budget.

Sputnik has also accused members of the European Parliament for wanting to launch “a campaign against Russian aid to Italy”, when in reality they have asked to look into disinformation campaigns and the geopolitical use of aid.

The Italian newspaper La Stampa has published an investigation which claims that around 80% of the supplies sent by Russia are “useless”.