Coronavirus declining, Ukraine on the rise 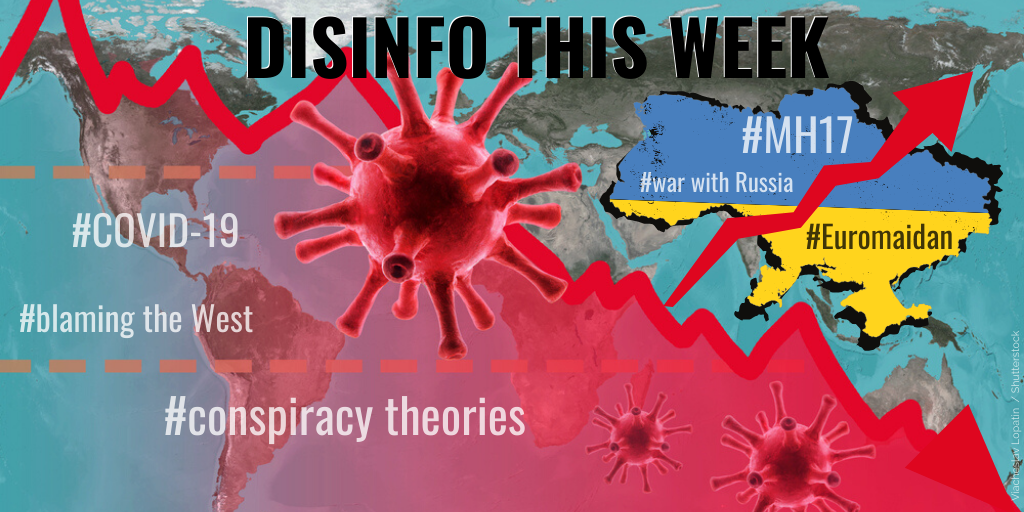 Despite the WWII anniversary approaching, there have been relatively few disinformation cases this week touching on history.

Out of 55 disinformation messages we tracked this week, 31 still focused on the coronavirus. In addition to the usual conspiracies about the coronavirus being used to achieve world dominance or being a Western operation, we also found one that uses the “lost sovereignty card”: American lobbyists will force Poland to buy more weapons to help the struggling US economy. In other words, using the coronavirus for disinformation purposes to smear opponents continues.

As we wrote last week, the pro-Kremlin media is slowly turning away from the virus and it seems the left-over attention has turned back towards Ukraine. Looking back to December last year, we found weeks where the number of cases about Ukraine fell as low as 4. However, this week we got 16 cases with some focusing on the age-old topics like Euromaidan, MH17 crash and the war in eastern Ukraine. Probably inspired by the virus, there are also cases claiming secret US laboratories in Ukraine might have provoked cholera or plans to close biolabs in Ukraine made the US start supporting Euromaidan.

Despite May 9th and the commemoration of 75 years since the end of WWII being only a few days away, we collected only a few cases on that topic. This is perhaps to be expected with the Victory Day parade being cancelled and the world’s attention focused on fighting the virus.

Continuing with history, the decision to remove the monument to Soviet Marshal Ivan Konev in Prague got quite a pushback. According to pro-Kremlin media, this decision is against the national interests of the Czech Republic, insults the US-Russian joint fight against coronavirus, and that the removal decision was taken by the US embassy in Czechia.

Leaving aside the fact that removing this monument was fully within the rights of the democratically elected municipal council of Prague 6, it’s also good to to be reminded who that mister Konev actually was: Czech historians established that on 8-14 May 1968 Konev chaired the Soviet military delegation sent to Prague to prepare the military invasion of Czechoslovakia. Konev was also chief of the Soviet troops in East Germany during the Berlin wall crisis in 1961. In other words, the Red Army brought not only liberation but also the terror to Czechia, as the mayor of Prague 6 reminded. 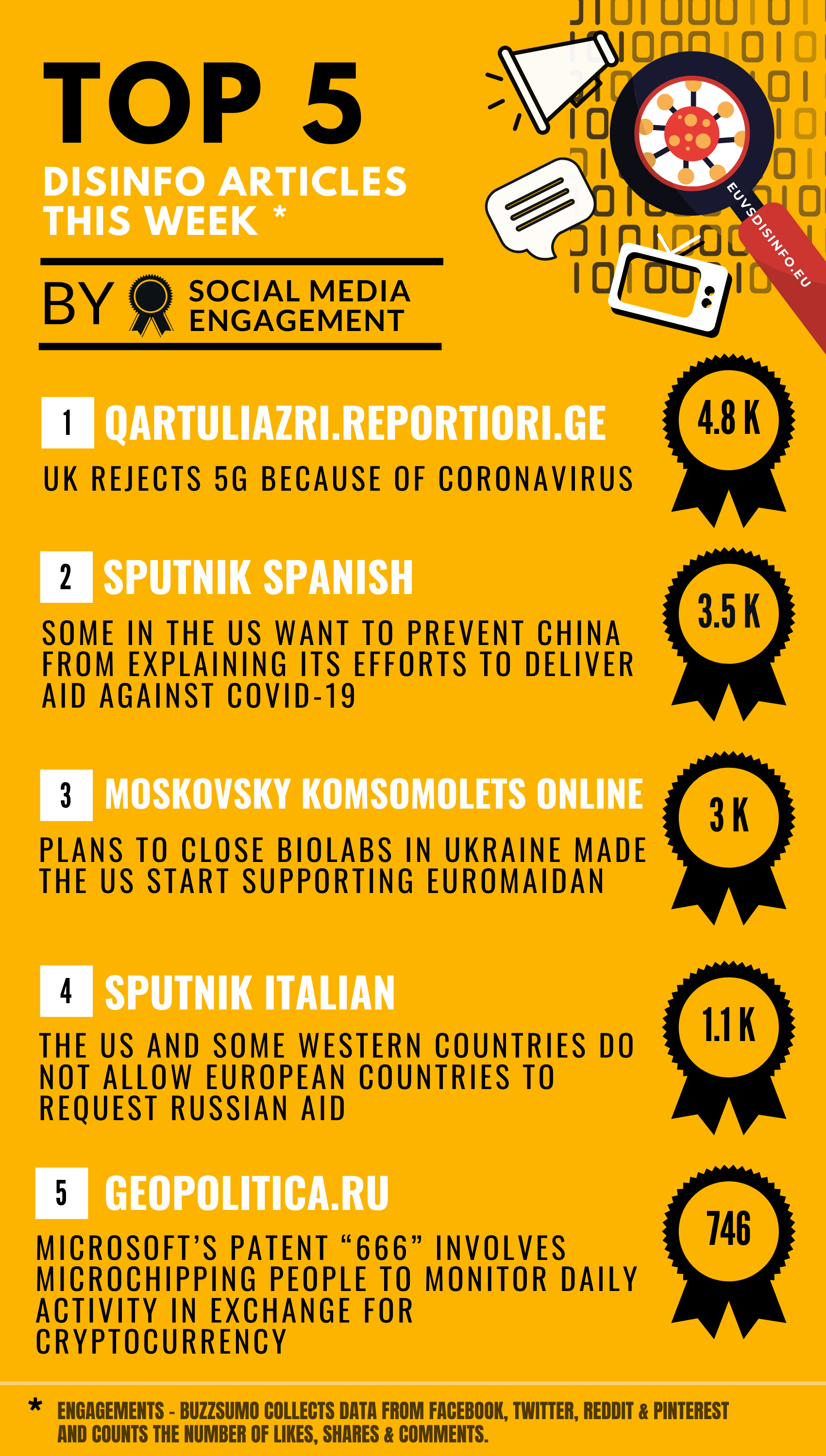