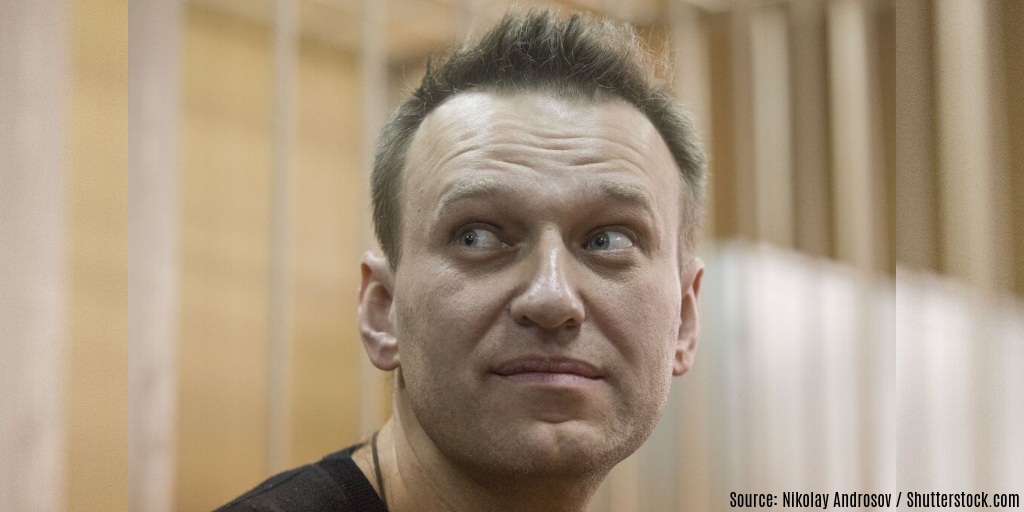 The Russian anti-corruption activist and Kremlin critic Alexey Navalny is in fact a US Marine. When the real Navalny was a student at Yale University, he was replaced by his American naval infantry double.

This claim made on Twitter by the pro-Kremlin pundit Igor Korotchenko marked a new low in the weeks-long disinformation campaign targeting the protesters in Moscow and the Russian opposition.

“What if I’m really a Marine?”

“Now I’m thinking: What if I’m really a Marine, who, under hypnosis, has been convinced that he is Navalny? […] And where is then the real Navalny? Is he languishing in prison or has he been made to believe that he is a Marine?”

“Where is the real Navalny?” Alexey Navalny asked on Instagram.

In the comments section under the Instagram post, users also saw the funny side of the statement, including a commenter who said that the name Navalny is obviously derived from English: “NAVAL infantry.”

Even if Mr Korotchenko partly distances himself from the statement by saying in his tweet that he  is “not sure if it is a joke,” this sort of disinformation still serves a well-defined purpose.

Conspiracy theories can attract audiences’ attention with so absurd claims that they become a form of entertainment, whereby they indirectly question the value of having serious and democratic political debates.

In addition, next to this kind of almost parodic disinformation, the recent accusations from the side of Russian MPs that the protests in Moscow are part of a foreign meddling campaign may even look normal.

Children’s Toy Part of Conspiracy Against the Kremlin