Data Analysis & Disinformation - From Insight to Action in 2020 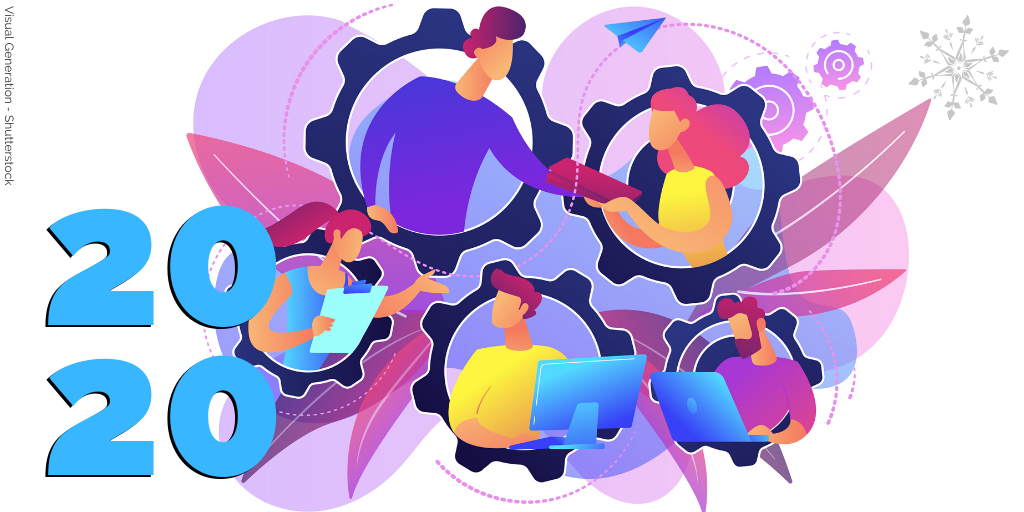 2019 marked the year where data analysis became an integral part of EUvsDisinfo’s work to support the objective of improving the detection, analysis and exposure of disinformation as laid out in the EU’s Action Plan against Disinformation and to aid fact-checking and debunking efforts.

It was also the year where we saw several organisations demonstrating excellent examples of analyses and research. Graphika, for example, discovered a disinformation campaign targeting the UK elections before they took place; NATO’s Stratcom Centre of Excellence showed how to test the abilities (or lack thereof) of social media companies to identify and remove manipulation; Buzzfeed uncovered how your blog may be hacked and used to help disinformation rank higher on search engines. When EUvsDisinfo published insights on an outlet that massively syndicated Russia Today (RT) material to a Belgian audience, the anti-disinformation expert network looked even further and uncovered a worldwide network of false news websites.

We have more insight, however, also more actors targeting more systems with continually evolving techniques. Thus, seeking to automate the detection of disinformation operations before they had the chance to realise their impact becomes even more relevant but also complex.

In their 2019 report “The Global Disinformation Order: 2019 Global Inventory of Organised Social Media Manipulation“, researchers from the Oxford Internet Institute found that social media manipulation campaigns, tactics and tools spread to at least 70 countries, up from 48 the previous year. Social media companies like Reddit, Facebook and Twitter continue to find  disinformation operations by various foreign actors – some new, some known – on their platforms, targeting protests, issue areas, and elections. The University of Stanford found evidence that Russia expanded their disinformation activities to Africa’s information space.

The list goes on. 2019 was the year of mainstreaming disinformation tactics. What once fell under the domain of a handful of highly specialised actors has become a manipulative service for hire business model available to anyone with a few dollars to spare. Disinformation actors learn from each other, they try and test, observe, optimise and choose the tactics and techniques that work best to further their objectives to distort, confuse and divide.

Fortunately, disinformation analysts also can and do learn from each other.  At EUvsDisinfo, we follow and cooperate with many think tanks, NGOs, agencies and researchers that regularly share their insights. This open community and exchange is strength but it also poses a challenge: with increasing research and analysis, how do we avoid duplication and blind spots? How do we organise our activities across a decentralised network of researchers? How can we speed up mutual learning and move from insights to action?

Confronted with similar challenges, the cyber- and information security (InfoSec) community developed the Att&ck framework which successfully addressed a complex challenge by providing a structure for organizing adversary tactics, techniques, and procedures (TTPs) that allows analysts to organize adversary behaviours and communicate them in a way that is actionable by defenders.

This initiative, along many other new ones from the EU Member States’ governments and private sector, will be at the core of the anti-disinformation community resilience building work in 2020.