Disinfo Quiz: The Elections in Tula 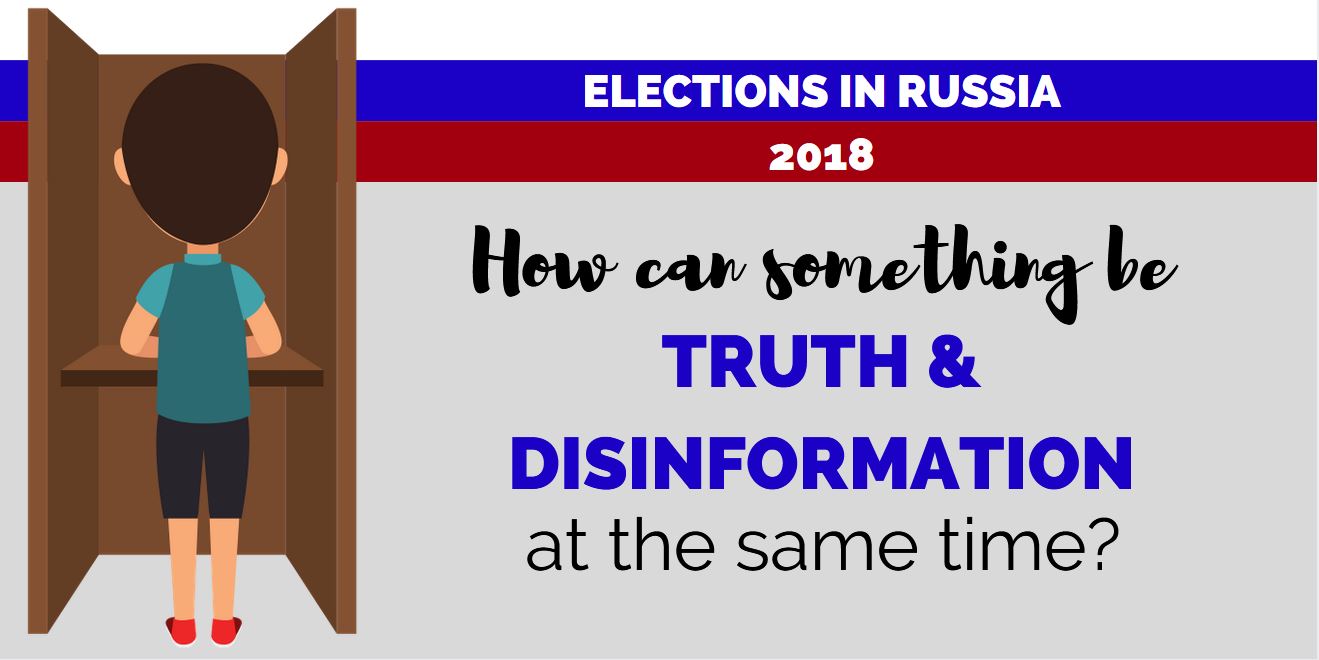 It’s quiz time on EUvsDisinfo, so get ready for solving a real disinformation riddle.

“Electoral observers from the Council of Europe found no irregularities in the way the presidential elections were held in the Tula region [in Russia]”.

Here’s the challenge: The statement quoted above is true. But at the same time, it’s disinformation. How can that be?

Think well about it. You find the answer under the below image showing the monument to the famous Tula gingerbread.

The city of Tula is known for its arms industry, its production of tea samovars and for the Tula gingerbread tradition. Image: Wikimedia Commons

Of course, you guessed it. There were no observers from the Council of Europe present at the March elections in Russia’s Tula region. In fact, the Council of Europe had not been invited to observe the Presidential elections anywhere in Russia; so no wonder they didn’t find any irregularities. Still, the headline appeared in the news feed of the agency Interfax-Russia on the 18 March election day, where it remains to this day.

We wish to thank Anton Shekhovtsov, an academic whose book about Russian influence operations in Europe has recently been published, for finding this gem and sharing it with his readers on Facebook.