Disinformation and Censorship: Two Sides of the Same Coin in Russia 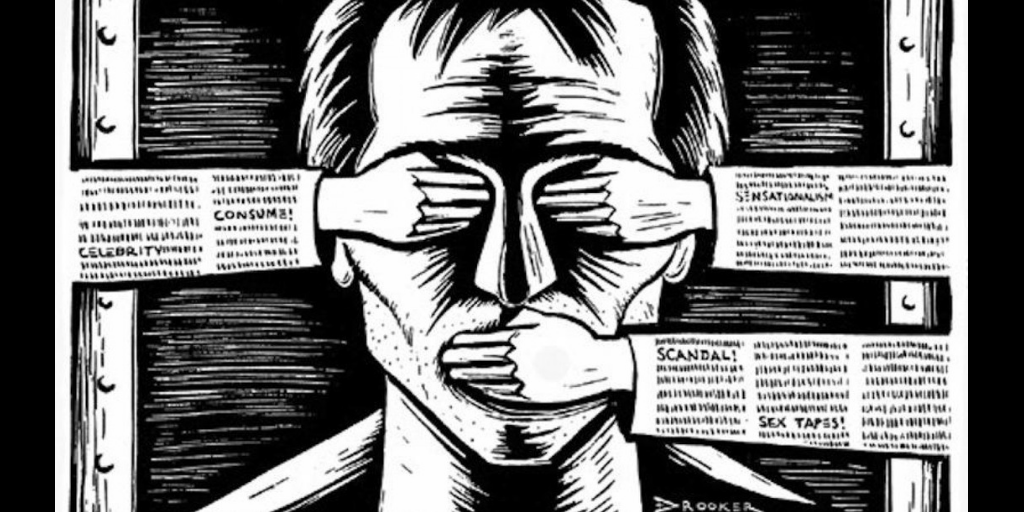 Events escalated when two journalists were forced to resign after they had authored an article which relayed inside information about upcoming reshuffles in the top of Russia’s most powerful political circles.

As reported by Meduza, the problems at Kommersant began with an article the newspaper had published on 17 April, which was based on anonymous statements from senior sources in the Russian government.

The news was that Valentina Matvienko is likely to soon step down from her position as Chairwoman of Russia’s Federal Council, the upper house of the Parliament.

However, even though the article had been approved and printed, the two journalists were more than a month later forced to leave their jobs.

According to Meduza’s sources, the firing was the result of interference from the side of the newspaper’s owner, the oligarch Alisher Usmanov.

Shortly after, 11 colleagues of the two journalists in the political department resigned in protest, as did Kommersant’s deputy managing editor.

It is not the first time when a case of censorship has made Russian journalists working for a private media outlet resign collectively as an act of solidarity with colleagues.

In 2014, the journalistic staff at the highly popular online news platform, Lenta, resigned in solidarity with their editor-in-chief, Galina Timchenko, who had been fired following the outlet’s coverage of events in Ukraine.

Ms Timchenko and her team chose collective exile in Riga, Latvia, where they founded the now successful online news platform Meduza, which also has an edition in English.

Russia has also seen other forms of crackdowns on reporting; among them murder cases; threats against journalists; pressure on owners and their business activities.

Cracks in the media control system

The Kommersant incident has shown cracks in the media control system, which Russian authorities have otherwise tried to cultivate to perfection: Managers from the leading outlets are summoned by the Kremlin on a weekly basis and receive instructions about necessary narratives and the Kremlin’s red lines.

Not only state media managers, but also owners of private outlets are held responsible for reporting not crossing these lines.

However, in the case of Kommersant, the system with pre-emptive censorship turned out not to function; the Kremlin’s weekly instructions had not been able to anticipate or stop the work of Kommersant’s journalists.

The story also indirectly answers the question how state-controlled disinformation has become a possible in Russia.

When a media environment is under such a hard pressure from the side of the authorities, manipulated messaging serving state interests is less likely to face substantial resistance from a resilient journalistic community.

Societies like Russia’s with little democracy and weak media are prone to seeing censorship and disinformation as two correlating problems.