Disinformation can do anything: from insulting people to ruining them 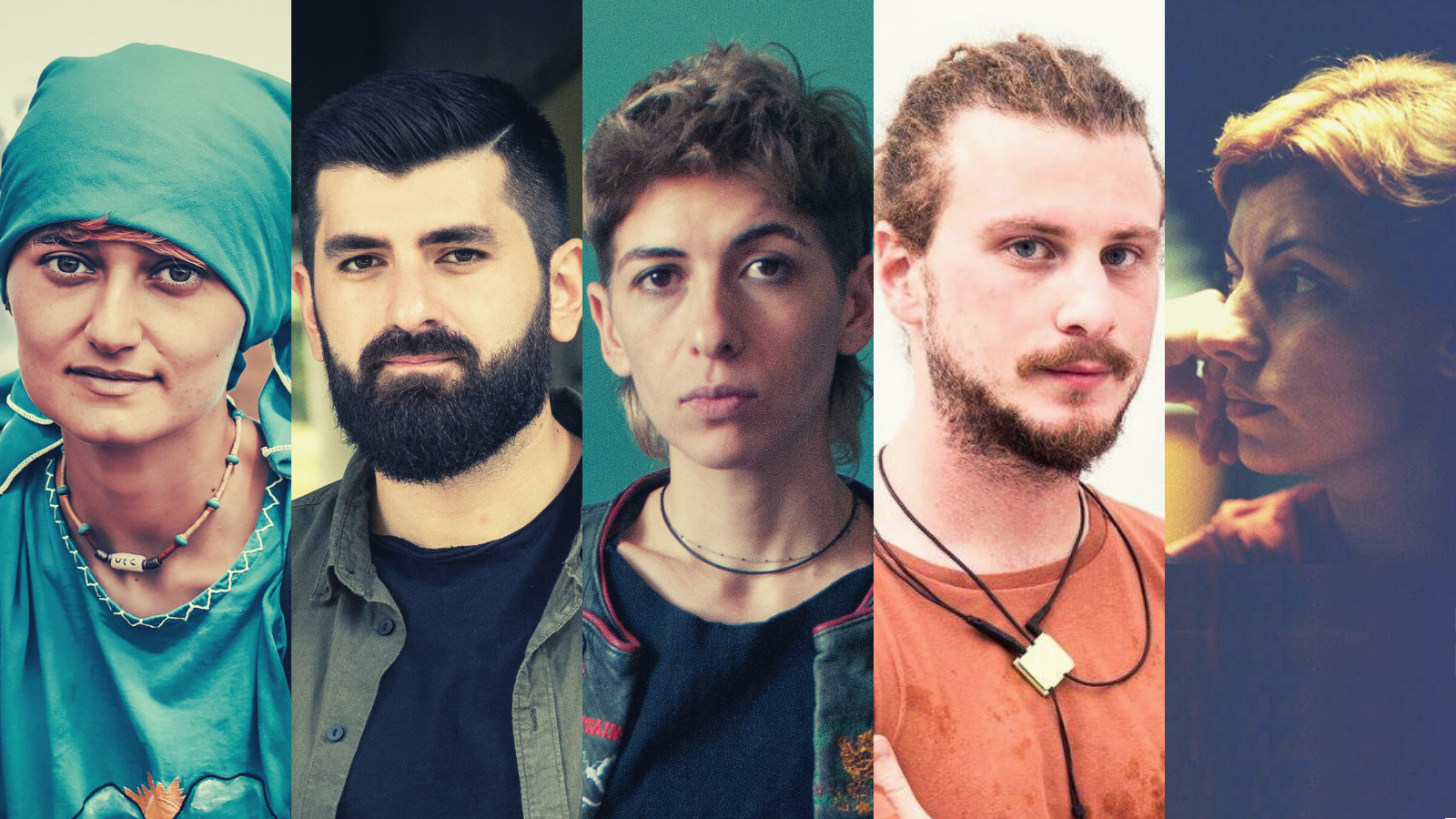 Credible journalism is at the core of a democratic society. To celebrate the World Press Freedom Day, EUvsDisinfo publishes a series of articles, giving voice to independent journalism in the Eastern Partnership countries. Part 2. Georgia.

EUvsDisinfo has talked to five journalists in Georgia: Basti Mgaloblisvili and Sopo Aptsiauri of Publika; Keti Magradze formerly of Mtis Ambebi; Eka Kevanishvili of Radio Free Europe/Radio Liberty and George Gogua, Editor-in-Chief of Mediachecker. The journalists are the winners of the EU Prize for Journalism 2020, conducted for nine consecutive years by the EU Delegation in Georgia: https://eu4georgia.eu/euprizeforjournalism/ – #EUprizeforjournalism. We are proud they agreed to participate in the World Press Freedom campaign.

Storytelling is what journalism is about: observing people and telling their stories. These stories are often unpleasant, sad, hard to hear, or delicate, but that is exactly why I’ve been fascinated with storytelling for so many years. 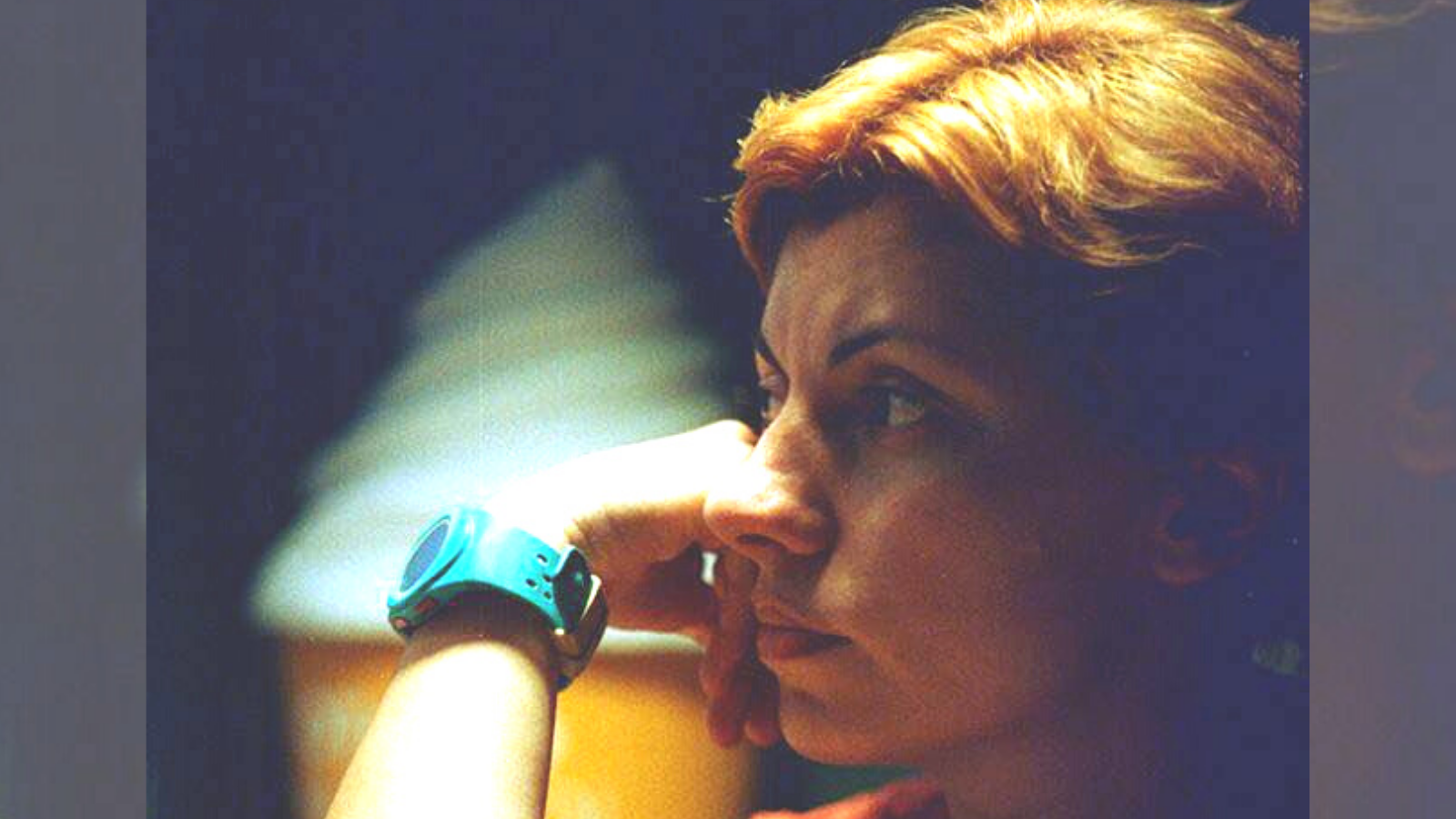 Simple and captivating storytelling is the most interesting part of journalism. It is most satisfying when you see how the narrative is built brick-by-brick and shaped into its final form.

Being a journalist means having a constant connection with reality. Moving away from this reality may distort your perception of real problems and public interest. 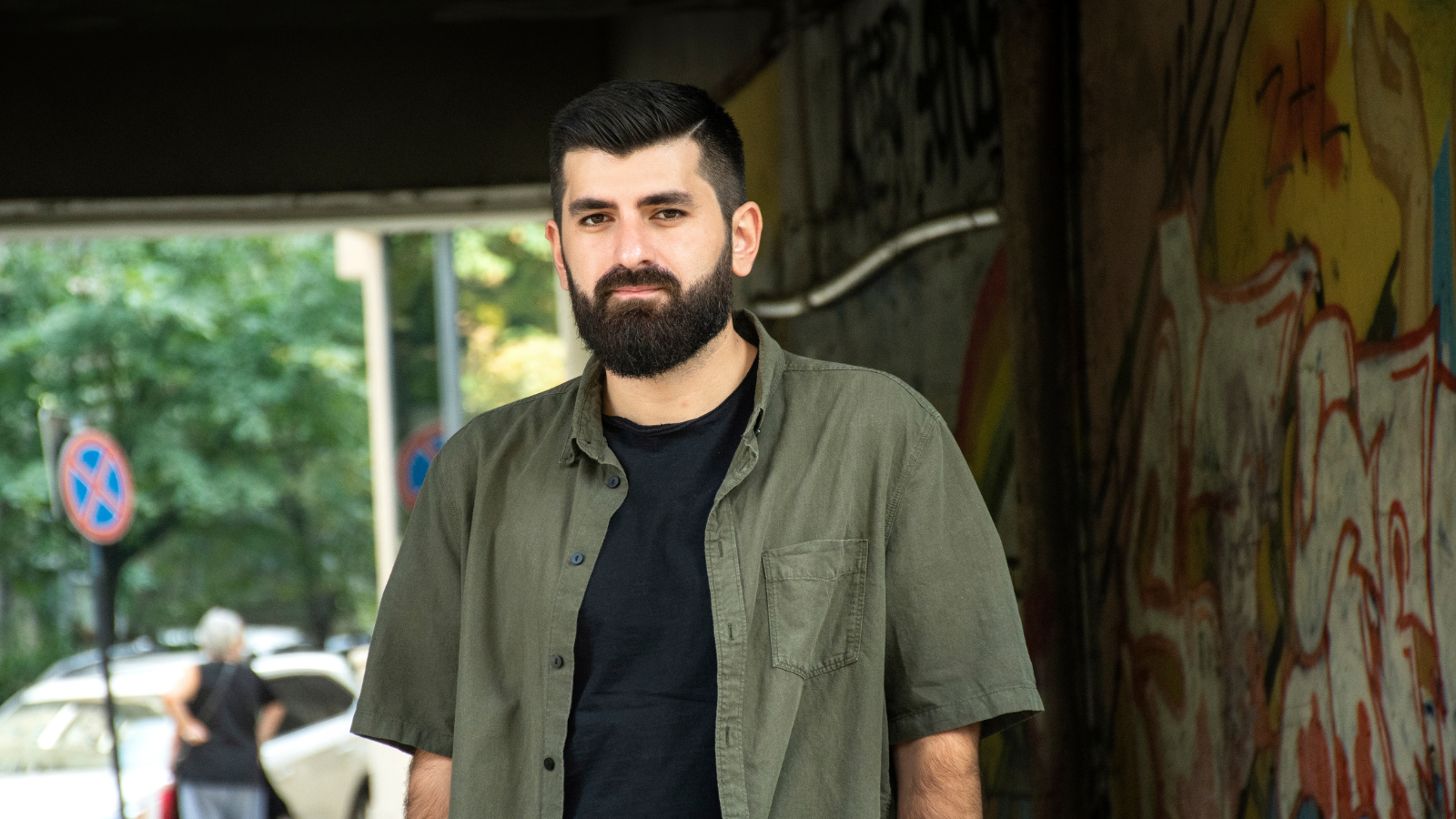 What is Disinformation’s Impact on Journalism?

My family members unfortunately are not very familiar with the media environment and sometimes have difficulty distinguishing true and false information.

Last year, one of the well-known media outlets published an article with photos of young Americans honouring a Lenin monument. Verification revealed that the photos were several years old and reflected a completely different story. In the comments section of the article I wrote that it was disinformation. Apparently, others have made similar comments because the outlet apologized for the article. In other cases, when an outlet constantly spread disinformation, I flagged and reported it on social media. 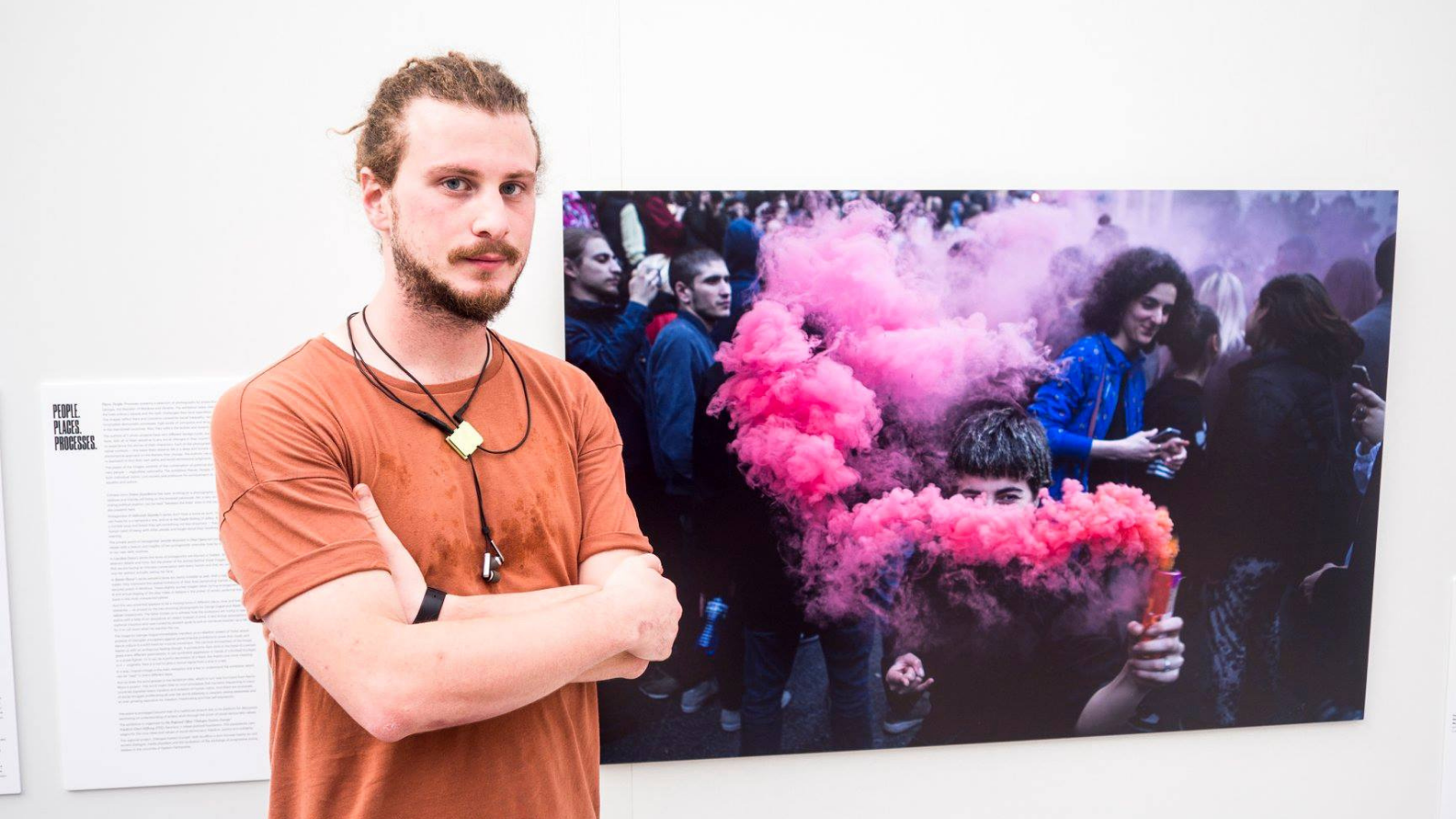 I often hear such stories, even from my parents who come across them on social media. In such cases, I always try to reveal the true essence of the story, but these are one-off solutions, while more work needs to be done to eliminate the problem itself.

Many people around me have experienced first-hand the devastating consequences of disinformation. I have had numerous arguments with people closest to me over misunderstandings caused by the false information.

Soon after the spread of the pandemic started, myths and conspiracy theories also emerged. So we compiled all those myths and involved a qualified specialist in the field to provide the public with information based on evidence and facts.

What Are the Dangers of Disinformation?

The most obvious example we see today is disinformation stirring up anti-vaxx sentiments in the society. This is directly linked to people’s health and life.

We are already facing the harm. Many people around me did not believe in the current pandemic, so they were not careful and became infected. Some suffered from severe forms of the virus, while others died. These unfortunate cases convinced people that the threat of COVID 19 was real. Now they believe that if they are vaccinated, the jab will modify their DNA, they will get microchipped; their body will start decaying in three years, and so on.

The biggest problem lies with the biased media outlets purposefully spreading various notions to shape certain malicious perceptions and attitudes. This, in a relatively long run, poses a great danger to the public consciousness. 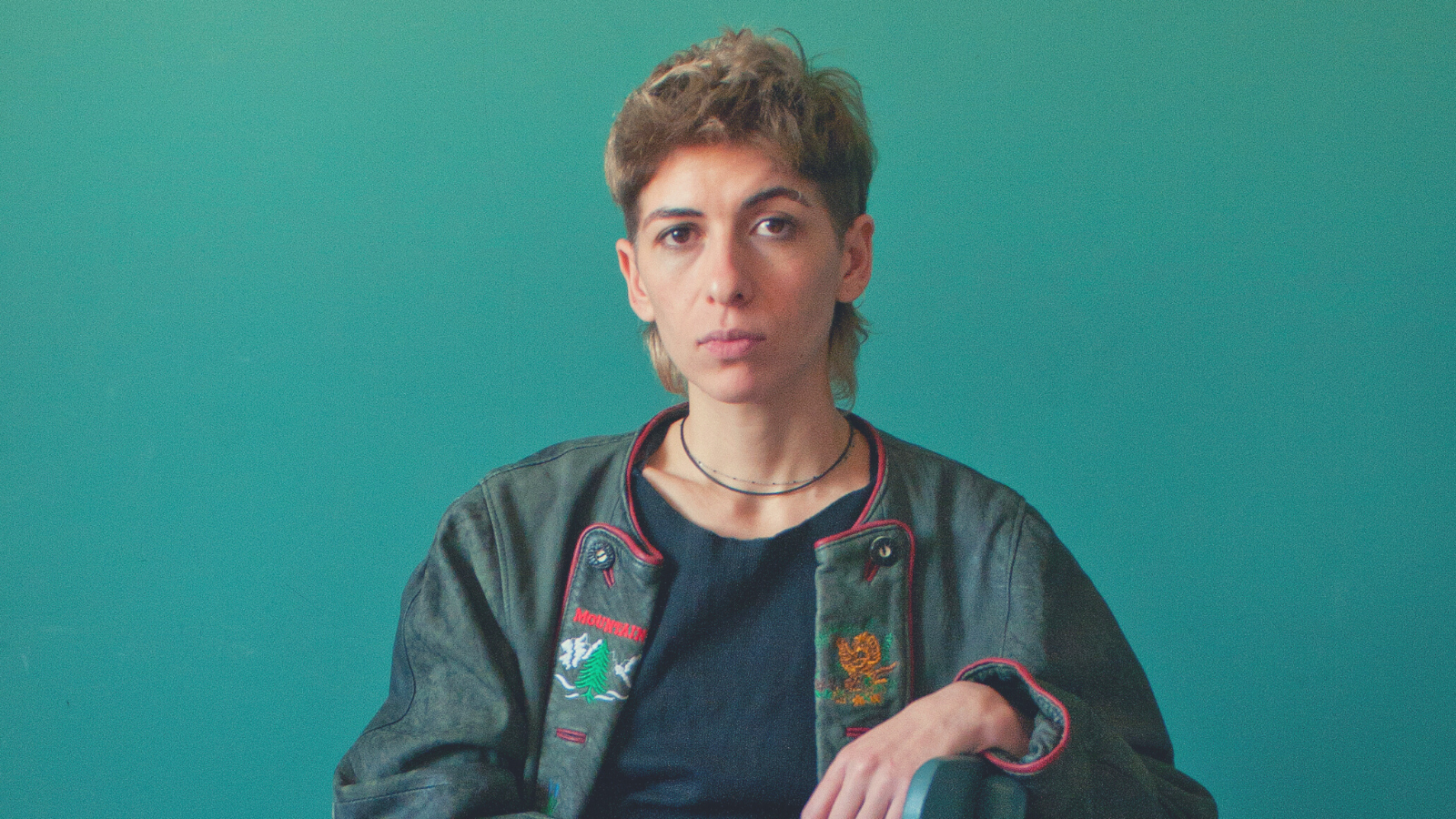 The media, social networks and all digital platforms can become a source of disinformation. Disinformation can do anything – from insulting people to ruining or antagonizing them. Incorrect information (which is the same as having no information) can damage everything. For example, it can thwart a vaccination campaign or pit two ethnic groups against each other. Disinformation can even cause a war.

Disinformation is very dangerous for one reason: it spreads easily and quickly. Consequently, fake news reaches and influences a wider audience. Especially when options for double-checking are limited and there is no access to relevant resources, most people easily fall victim to disinformation.

What is the Defence against Disinformation?

In the era of information warfare, it is important for the readers not to be passive recipients of information. They should always examine the news with a critical eye and have reliable sources to verify the accuracy of the facts.

Try to choose reliable media – this is probably the most effective way to protect yourself from disinformation. Alternatively, verify the story in few media outlets. And, most importantly, be doubtful and pose a question: could this be really true?

Before receiving and especially sharing any information, it is very important to think what kind of information we get and from which sources. It is better to know in advance which the credible media outlets are and develop the habit of getting news only from them.

I could share conventional advice: scrutinize source of information, verify the authenticity of the media that spreads the news, crosscheck with other sources, etc. but this won’t be enough. We cannot eliminate disinformation only by sharing such messages with the public. Eradication of disinformation requires development of media that will offer accurate and verified information to the public using simple language that is easy to understand. To put it simply, strong and credible media environment is the most effective way to combat disinformation. 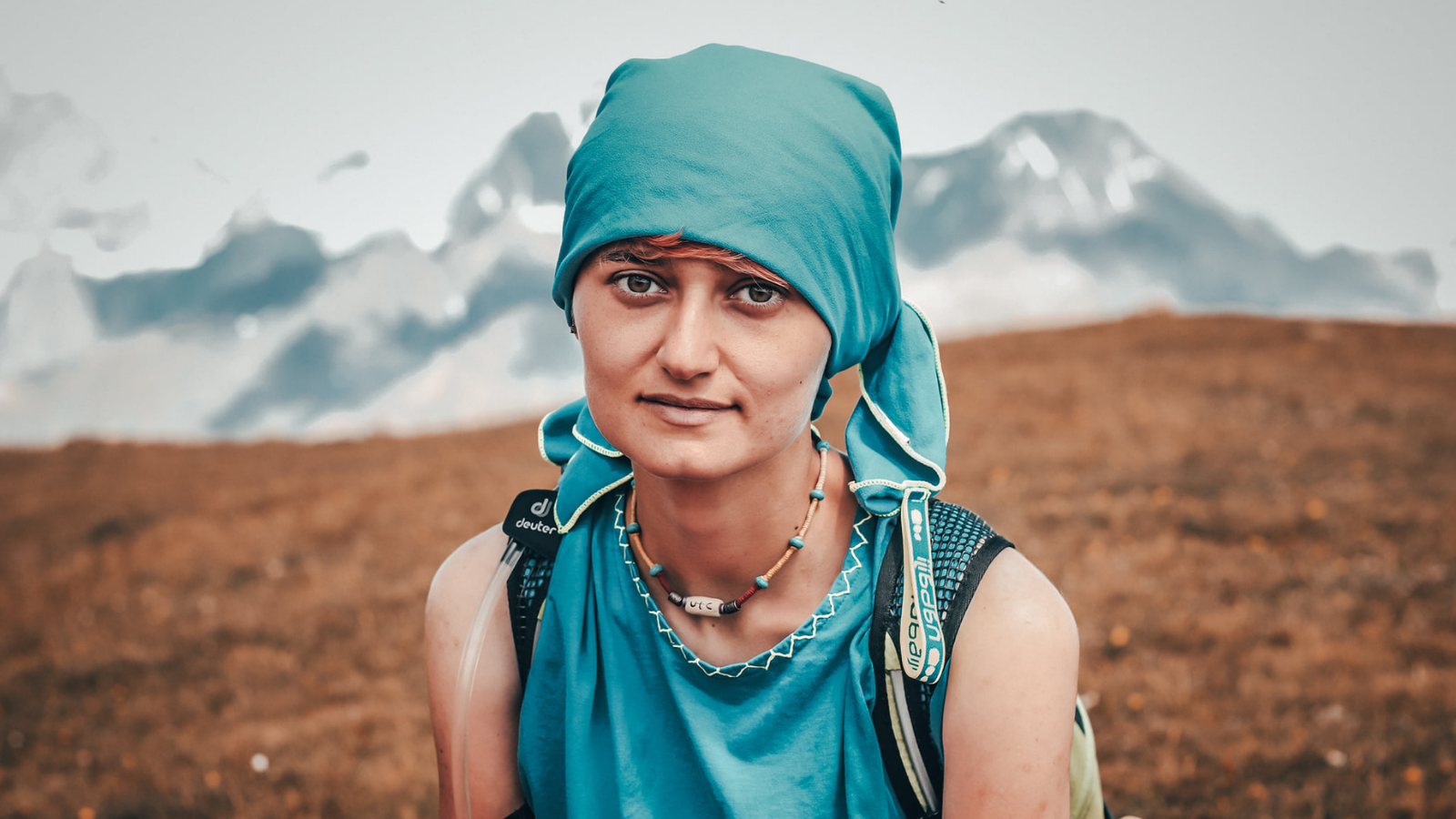 To expose disinformation, I would advise the public to first check the source of information and examine organizations that the outlet cooperates with. During verification they will discover that disinformation spreaders are backed up by very suspicious organizations. In parallel, crosscheck information in other media outlets, those that uphold balance, where they can read or listen to the positions and arguments of opposing groups. This will make it easier for them to draw the right conclusions.

Next article in the series – Monday 10 May: Part 3: Armenia