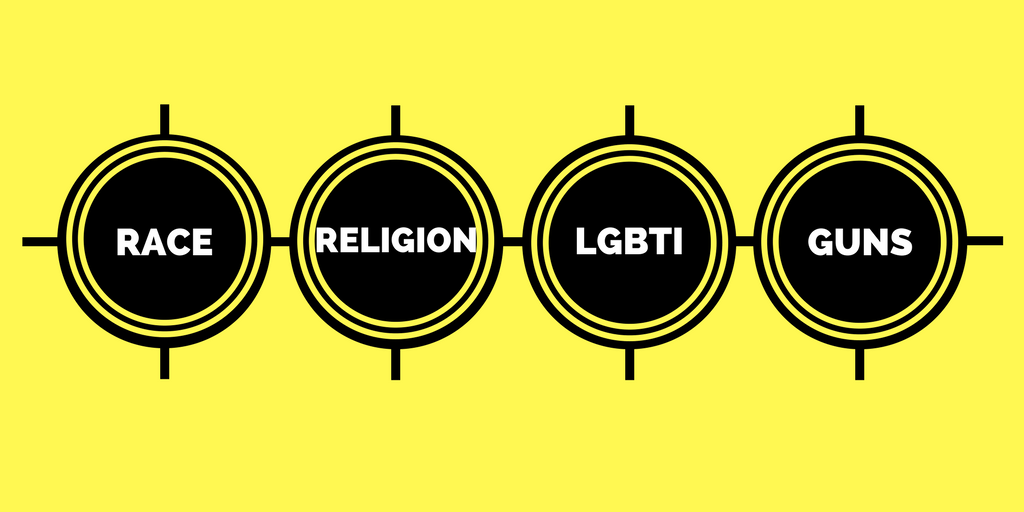 Data now emerging from the ongoing American investigation into possible Russian interference in and around the presidential elections confirms that there was a Russian attempt to use Facebook advertising in order to influence the election result. Some information about this opinion forming operation has already been made available in articles published by the Washington Post and CNN, among other media.

Fresh information published by CNN now provides additional details, underlining that the Russian advertising had a geographical focus in Michigan and Wisconsin, rather than targeting the United States more broadly. In both these states, the contest between the two presidential candidates ended up being very close, resulting in a less than 1% victory for Donald Trump.

Advertising is not news reporting, so calling the Facebook campaign in question “fake news” would not be accurate. However, the messaging was “promoting anti-Muslim messages” in addition to “touching on topics from LGBT matters to race issues to immigration to gun rights”. As we have seen before, hate-speech towards certain groups of people – be it LGBT communities, Jews, migrants or Ukrainians – is a well-established part of the toolkit in the pro-Kremlin influence methodology. Together with the language of disinformation, these forms of aggressive discourse are central to the way the pro-Kremlin campaign uses information and media, including social media, when targeting public opinion both inside and outside Russia.

The pro-Kremlin campaign is successful

This latest news from the United States echoes key points in our Commentary: Means, goals and consequences of the pro-Kremlin disinformation campaign: We face an orchestrated, pro-Kremlin disinformation campaign; it is a non-military measure for achieving political goals; the aim is to weaken, destabilise and influence; and there are many examples to suggest it is successful.