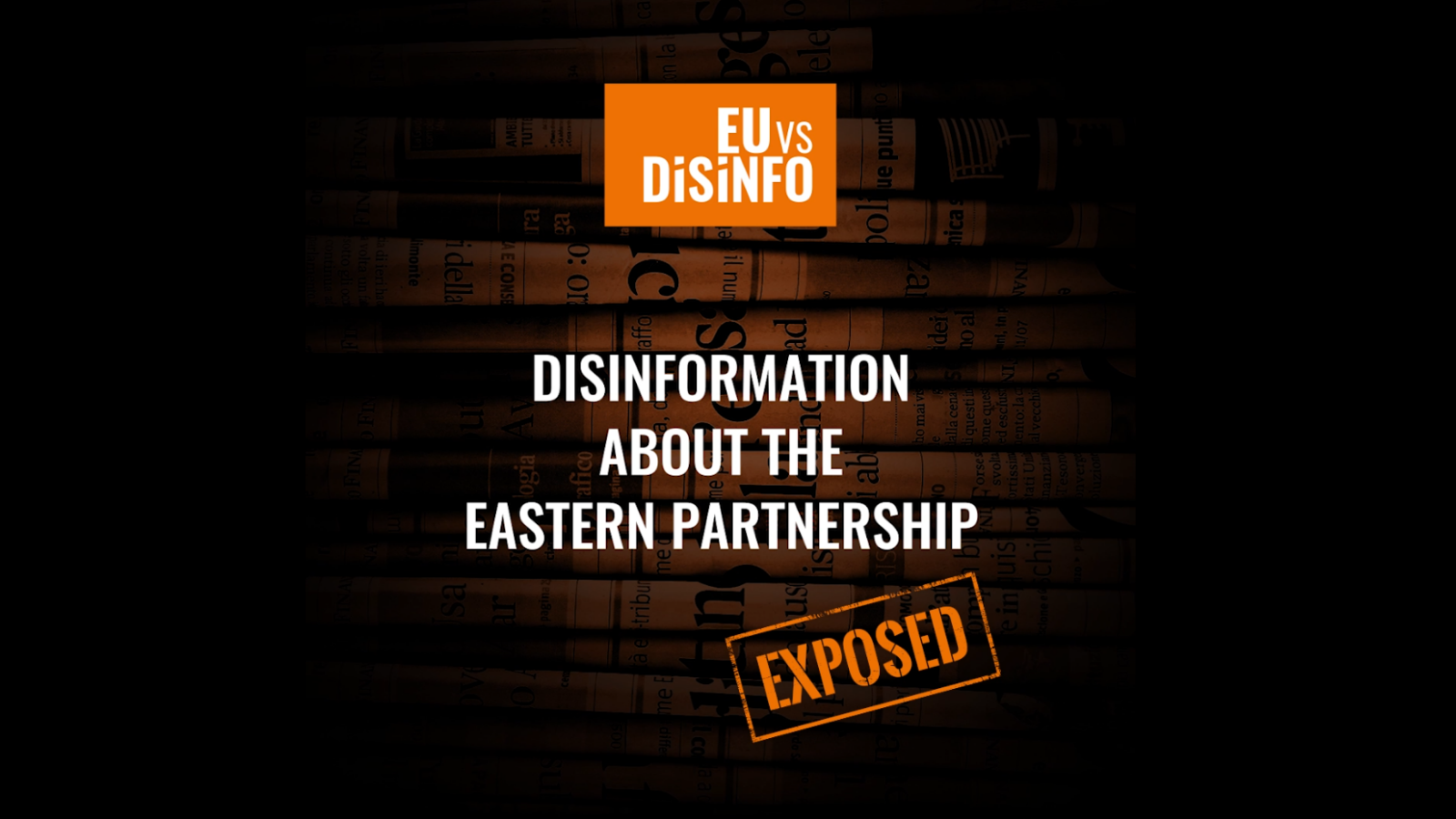 Launched in 2009, the Eastern Partnership (EaP) aims to deepen and strengthen relations between the European Union (EU), its Member States and its six Eastern neighbours: Armenia, Azerbaijan, Belarus, Georgia, the Republic of Moldova and Ukraine.