Disinformation Review: In the Cards This Week 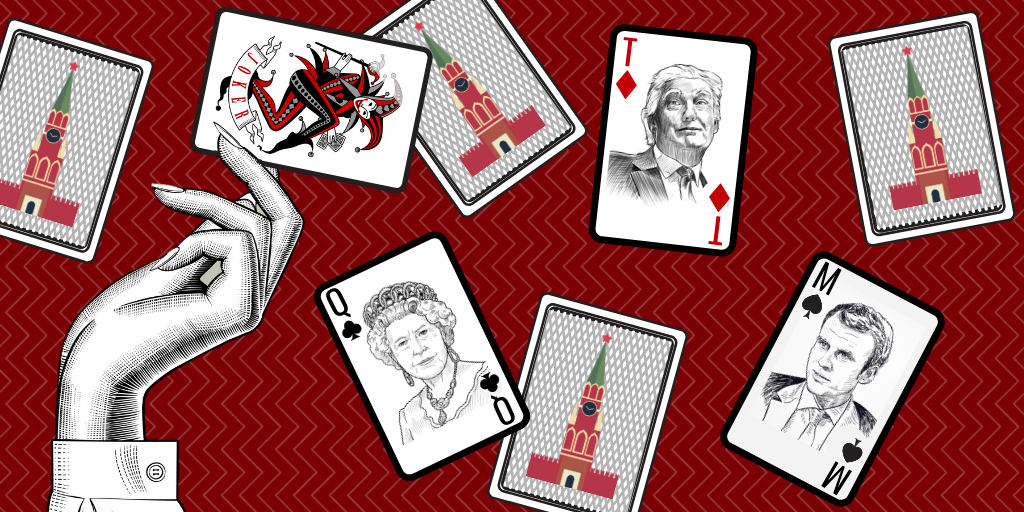 Cartomancy is the concept of fortune-telling, using a deck of cards. The similarity with traditional pro-Kremlin disinformation is strong: the disinformation operative uses unfounded and vague claims, suggesting connections where there are none; creating contexts from chance… just as a fortune-teller. The Kremlin cartomancers tell pleasant lies, using well-worn tropes of half-truths, ‘reliable’ narratives, clichés and prejudices. So what is in the Kremlin cards this week:   The Queen of Clubs Queen of Clubs: A charismatic woman who is in a position of power Moscow based Regnum News Agency reports that the Queen of Great Britain and Northern Ireland, backed by George Soros and the Rothschilds, has struck a deal with US President on terms for his re-elections for a second term as US President. If Trump covers up the paedophilia ring around the Democratic Party – he’ll allowed (by the Queen and the Bankers) to stay in the cosy White House for another four years. This is an example of how pro-Kremlin media plays the conspiracy theory card around an idea of “shadow rulers“. In this case, George Soros and the Rothschilds are the malevolent actors.   The Ace of Spades The Ace of Spades: A bad omen; great sorrow and sometimes a depression phase. The RIAFAN News Agency, run by the St. Petersburg troll factory, is a frequent contributor to the EU vs Disinfo database on disinformation. This week it conjures a grim image of Russia’s future: The West is planning to split the Russian society and divide the Russian territories. Germany will take back Kaliningrad; Norway will have Murmansk; Finland will take Karelia. Just small parts of central Russia will remain. Russia will become another insignificant small state no one cares about. The US wages a hybrid war against Bolivia; Google aims at destroying Russia; Western countries accuse Russia of all possible wrongdoings from boredom… The White Helmets in Syria are preparing chemical weapons for targeting Russia. The Aggressive West, encircling Russia is a card, very often played by pro-Kremlin disinformation outlets. 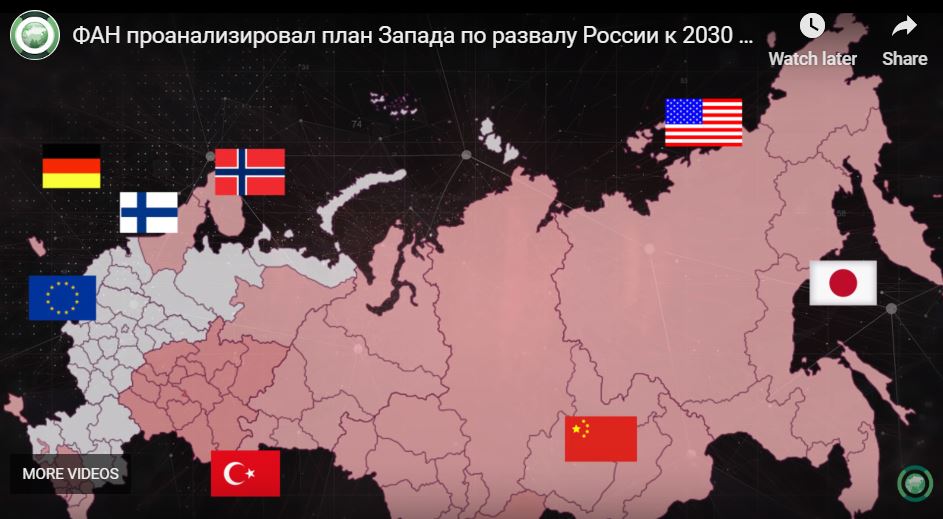 Screen-shot of RIA FAN video, showing how “The West” is planing to divide Russia.

The Jack of Spades Jack of spades: A young dark-haired man who is not a good omen. Without any moral principles, the Jack of spades is selfish and does not think about the consequences of his actions. The interview with France’s President Emmanuel Macron in the British magazine The Economist has caused an avalanche of conspiracy theory based cases of disinformation this week: Macron is a mouthpiece of the Rothschilds Kremlin disinformation outlets brand both Macron and The Economist as instruments of the Rothshilds. Anything said by the President of France; anything published in The Economist are the words of the shadowy Rothshild clan, ruling from behind the scenes. The EU vs Disinfo database contains several examples of this conspiracy, often spiced up with a tang of anti-Semitism. The Rothschild conspiracy has a long history as an anti-Semitic trope.   The Jack of Hearts Jack of Hearts: A young man with light hair, looking for someone, wishing to start a relationship. The young man can seem immature and despite his charm, this relationship may not last long. “White, male heterosexuals are treated like criminals in the West”; “the Western world is dominated by perverts“… “Jewish media provide cover for transnational paedophile rings”… The Kremlin is spreading homophobia and hate speech, calling it “support for traditional values”. The alleged moral decay of Europe is a recurrent narrative, frequently represented in our database. The suggestion that “Jewish media” is covering up “the truth” is an age-old anti-Semitic narrative, occasionally exploited by pro-Kremlin outlets.   6 of Spades 6 of Spades: A warning that fate will soon strike and impact you, your work, or your finances According to Kremlin’s media outlets, the EU is collapsing – if it hasn’t failed already. Ukrainian pensioners freeze without Russian gas; Argentinians will starve because of US cynicism; Ukraine is preparing attacks on Russian nuclear power plants… Soon, soon, the end is nigh! The narrative “The Imminent Collapse” is one of the Kremlin’s go-to tropes. Europe, the United States, Ukraine, Turkey, Sweden – since the database of disinformation was established, the collapse card has been played over a hundred times.   The Jokers The Joker: The numberless; the unformed consciousness, undergoing transformation, self-understanding, challenges, and generally educating himself via those experiences. Kremlin-affiliated philosopher Alexander Dugin lashes out and describes the 2019 film Joker, with US actor Joaquin Phoenix in the lead role as a Soros-funded tutorial for colour revolutions. Kremlin’s propagadiste extraordinaire, Dmitry Kiselyov spends 14 minutes of his prime-time talk show condemning the movie, comparing the murderous protagonist with Greta Thunberg. Kiselyov and Dugin frequently depict the imminent collapse of the Western system. Mr. Kiselyov personally is forbidden to travel to Europe as a “central figure of the government propaganda supporting the deployment of Russian forces in Ukraine”.   Just as the cartomancer carefully observes the client, the disinformation outlet attempts to create rapport with the audience; exaggerating grievances, exploiting superstition and prejudice. The Kremlin disinformation operatives perform skillful tricks with cards, hoping that no one is calling their bluff. …And finally, even without the cards we can give you a small glimpse into the future: next week’s Disinfo Review will reach you straight from Tbilisi as we go to Georgia for the EU and European neighbourhood strategic communication conference “Disinfo Alert”. Stay tuned! 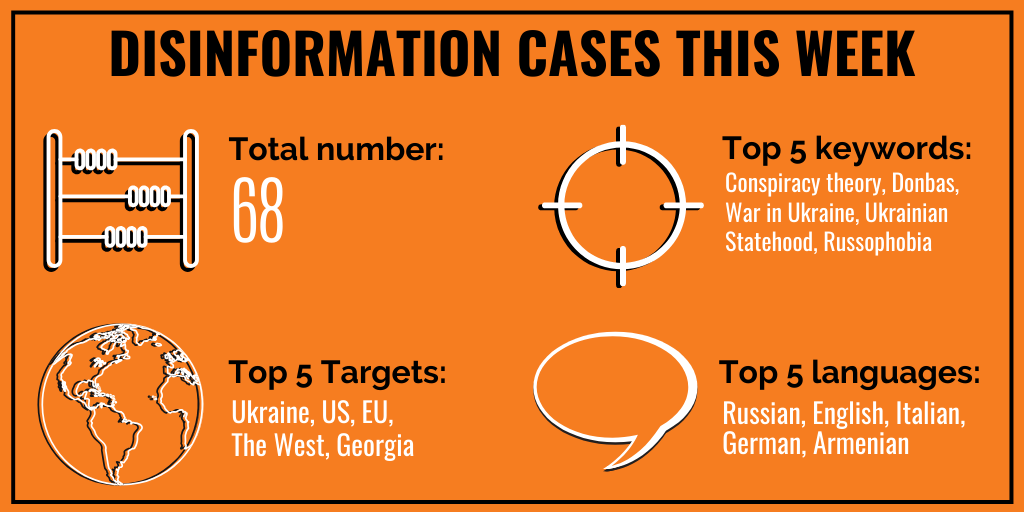