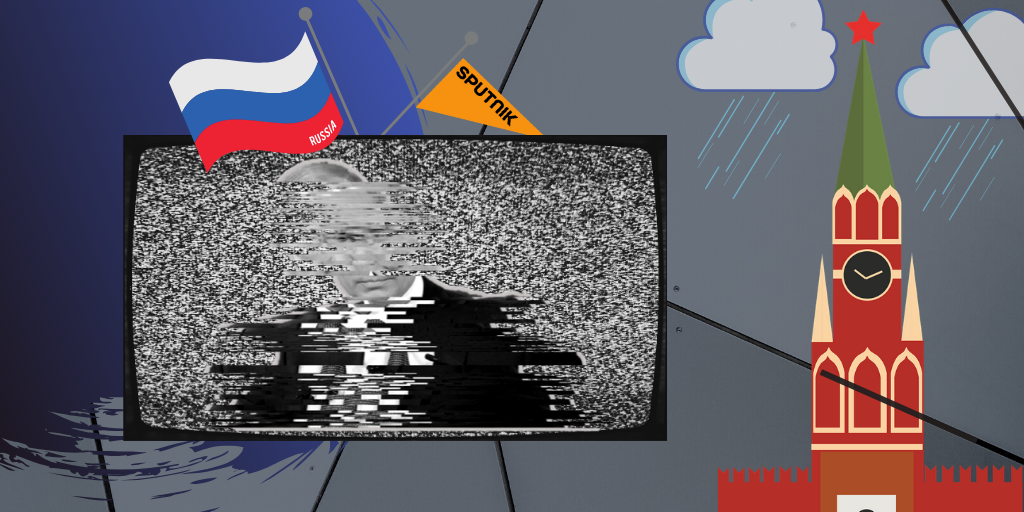 This week’s disinformation cases reflect a culture of resentment that has become an established trend in the loyal pro-Kremlin media over the last decade. The Russian word обида – “obida” – umbrage, resentment, pouting, holding a grudge – has become a core element in shaping public attitudes by the state media’s spin doctors. The Russian writer Andrey Arkhangelsky, featured earlier on our website,  writes in an essay (in Russian) how the Kremlin deliberately fosters resentment. For example, the Kremlin is preparing for the 75th anniversary of the victory over Nazi Germany, but is doing so by demanding from the world “recognition” of Russia’s achievement. Arkhangelsky writes: “The energy of the celebration is ignited from cursing those who do not wish to ‘recognise’ our victory […] The celebration has turned into a puppet show”.

The Kremlin is determined to define itself as the sole force of resistance against fascism – now and throughout history. The Russian Ministry of Foreign Affairs implies US interests behind the Nazi war machine. Russian state TV declares that President Putin has proven that Poland started World War II. These are claims that the Kremlin expects the world to “recognise”. If not – Russia will express resentment.

We see this pattern clearly in this week’s cases, just as in weeks prior. The World Anti-Doping Agency (WADA) unanimously recommended Russia to be banned for four years from major sports event (except Football World Cup or Euro 2020). The Russian Anti-Doping watch-dog has accepted the claims that Russian athletes have been subject to a systematic state-sponsored doping programme. Yet pro-Kremlin media spin the news as a politicised attack on Russia:  WADA’s decision is “illegal“; it violates the Olympic charter; it represents “anti-Russian hysteria” and Norwegian athletes are doping too, but never punished. Instead of addressing the issue, the Kremlin prefers expressing umbrage.

In Estonia, the authorities have decided that the parent company of Sputnik, the holding Rossiya Segodnya, managed by Dmitry Kiselyov, falls under the sanctions regime as Mr. Kiselyov is on the list of individuals facing restrictive measures because their actions undermined Ukraine’s territorial integrity, sovereignty, and independence. Banks cannot perform transactions from Rossiya Segodnya, and Sputnik cannot pay rent or wages. This has provoked a similar reaction of resentment from pro-Kremlin media. Estonia is persecuting Sputnik staffers; Estonia is afraid of Sputnik’s influence and wants to silence it, threatening its staff with police. Again the same pattern: pro-Kremlin media prefer pouting and sulking instead of attempting to find a solution to a problem.

At home, the Kremlin media is convincing its audience that the world outside Russia is dangerous. A survey from independent Russian pollster Levada Center demonstrates that 42 percent of Russia’s population is constantly afraid of a world war. The state-sponsored media pours gasoline on this fire: NATO is preparing a big war; feminism is the West’s instrument to undermine sensible order; Washington is systematically attacking governments that do not yield to the US world order and the West in general is run by childish and stupid people.

Any criticism of the Kremlin is called “demonisation“, “Russophobia“, “hysteria” or “madness“; any significant critic is defamed, ridiculed; pro-Kremlin media is happy to share blatant lies about Greta Thunberg being the love-child of a Russian film director and a prostitute. 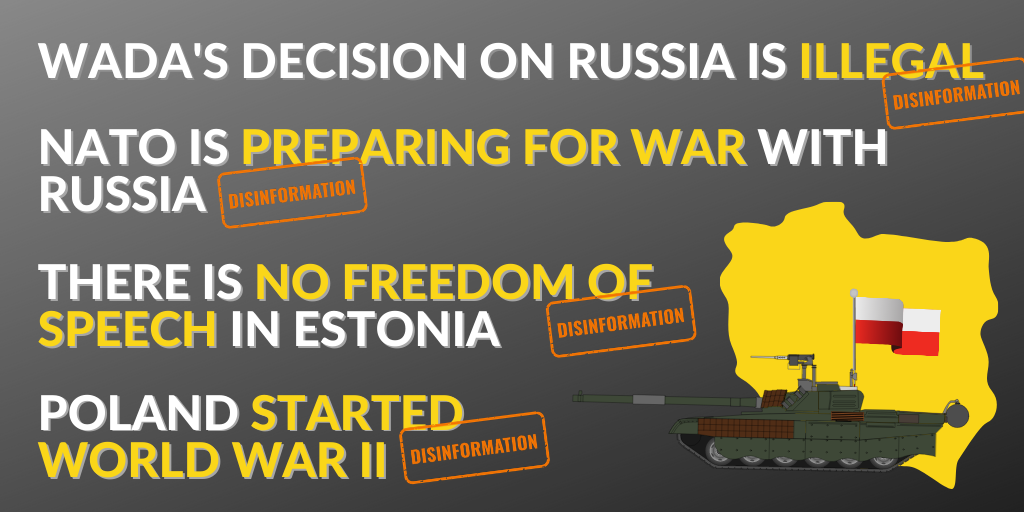 It Was Twenty Years ago Today

One of the first major pieces of Vladimir Putin’s legislation as President of Russia was the Information Security Doctrine of 2000. It defined the “information sphere” as an arena of conflict, where Russia is facing internal and external threats:

To the external threats’ sources belong:

– Activities of foreign political, economic, military, intelligence and information entities, directed against the interests of the Russian Federation in the information sphere;

– The striving of a number of countries toward dominance and the infringement of Russia’s interests in the world information space and to oust it from external and domestic information markets;

While this document was drafted, Kremlin authorities attacked the independent media holding Media Most and forced its owner, Vladimir Gusinsky, to sell it to state-owned Gazprom. Independent media outlets were subject to hostile takeovers; one by one silenced and replaced by submissive platforms not shy of broadcasting disinformation and propaganda. Russia’s leaders are refusing the citizens of Russia the right to free public discourse. Russia has been falling steadily in the Press Freedom Index ever since. When the index was first established in 2002, Russia assumed 121nd place. Presently, Russia is in 149th place, and the Kremlin continues to curb freedom of speech in Russia.

Since 2000, the pro-Kremlin media has regressed into its current state of resentment: fireworks are forbidden in Europe because of migrants; NATO is poisoning the relationship between Serbia and Russia through fabricated spy affairs. Conspiracy theories on the “Deep State” and “Shadow Government” are presented as facts.

Arkhangelsky suggests in his essay that this culture of “obida“, resentment, is a deliberate move to distract Russians from current issues and domestic problems in the country. The Kremlin is creating mythical enemies to obscure unpleasant realities; as Andrey Arkhengelsky writes, hinting on Russian legislation on  “the present time itself has been declared an “undesirable organisation“. 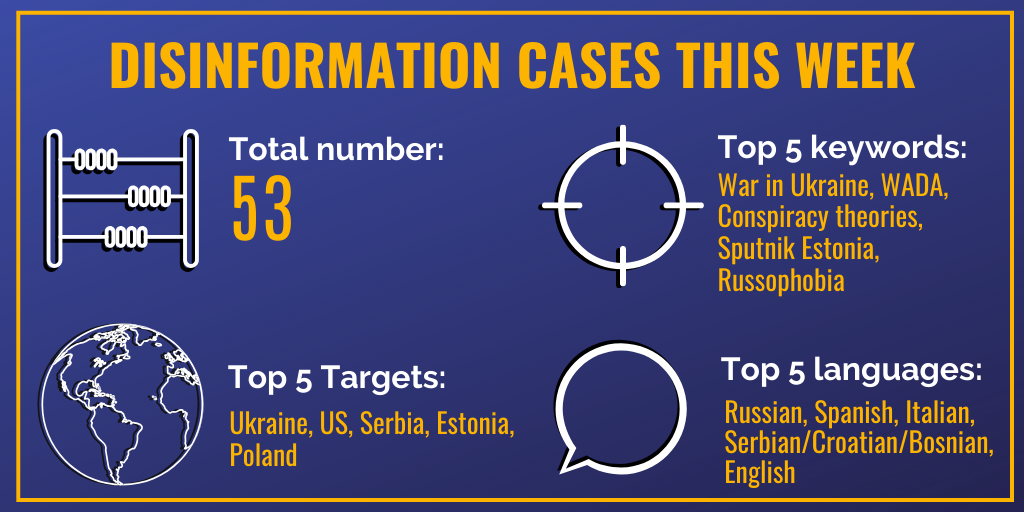