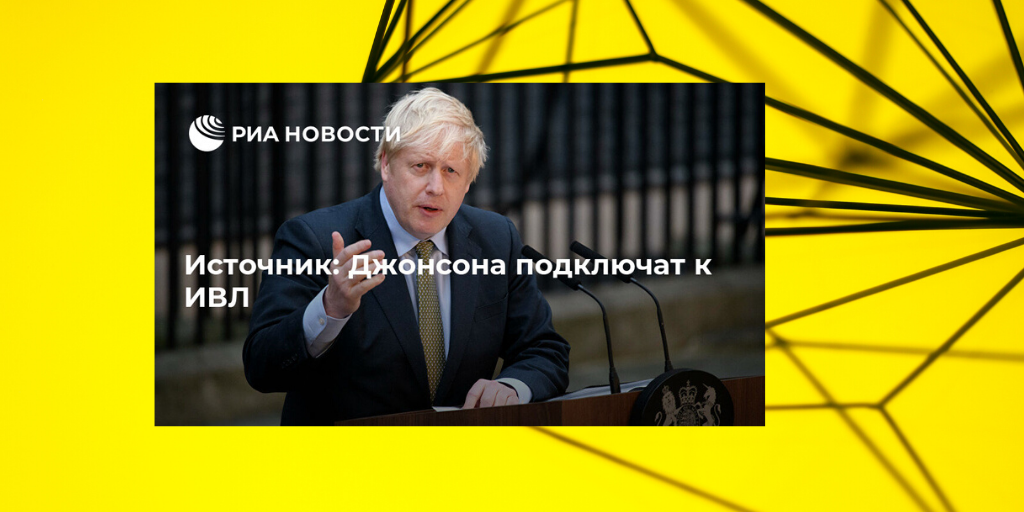 Journalistic investigation: RIA Novosti’s claims about the U.K. prime minister’s condition were the result of centralised coordination in Moscow.

On 5 April, the state-controlled Russian news agency RIA Novosti reported that a source “close to the leadership of England’s NHS,” said that Boris Johnson “would be provided mechanical lung ventilation.”

This turned out not to be correct. Neither then, nor later was the prime minister subject to mechanical ventilation. U.K. authorities reacted by labelling RIA Novosti’s report “disinformation.”

RIA Novosti later amended its story; but the original is preserved in an archived version.

A journalistic investigation published by the independent Russian outlet Meduza (available in English) shows that RIA Novosti’s sensational claim was not a mistake or a misunderstanding, but the result of centralised coordination in the agency’s headquarters in Moscow.

According to one of Meduza’s sources, “the story was signed as if it were written in London, but it wasn’t. The London bureau had nothing to do with it and only found out after the fact.”

Another source told Meduza that the manager at whose initiative the story was published was Margarita Simonyan – the chief editor of both RIA Novosti and RT (Russia Today). The story was written in Moscow by a RIA Novosti employee who claimed to have a reliable source, the sources said.

Meduza’s sources also told that RIA Novosti reporters were instructed by their management to continue referring to the claim about Boris Johnson needing a ventilator, also after the story had been debunked by the British government.

According to Meduza’s interlocutors, RIA Novosti reporters are generally encouraged to write stories about “how bad everything is abroad,” even if “these reports often turn out to be fake,” Meduza writes.

RIA Novosti is a part of the state-owned media holding Rossiya Segodnya, to which also Sputnik and InoSMI belong. Its CEO is the EU-sanctioned Dmitry Kiselyov. 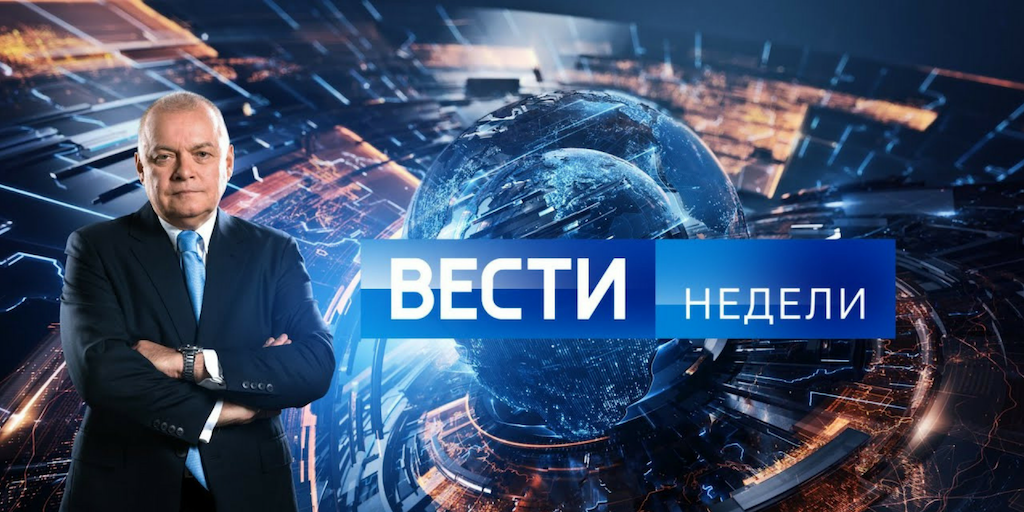 EU-sanctioned Dmitry Kiselyov is the CEO of Rossiya Segodnya – the state-controlled media giant to which RIA Novosti belongs. In parallel, he hosts his own programme on state-controlled Rossiya 1 TV, where he is also the deputy director general.

Since Dmitry Kiselyov took over as CEO in 2013, RIA Novosti’s reputation has suffered – in particular due to its online section.

The output of Russia’s dominating media outlets – among them RIA Novosti – is controlled through a centralised system in which chief editors and top managers receive instructions during regular meetings with Kremlin officials.

Responding to Meduza’s inquiry for a comment, RIA Novosti’s chief editor, Margarita Simonyan, said: “Your sources are lying. Or you’re lying that you have these sources”.