Do the Russians Want War? 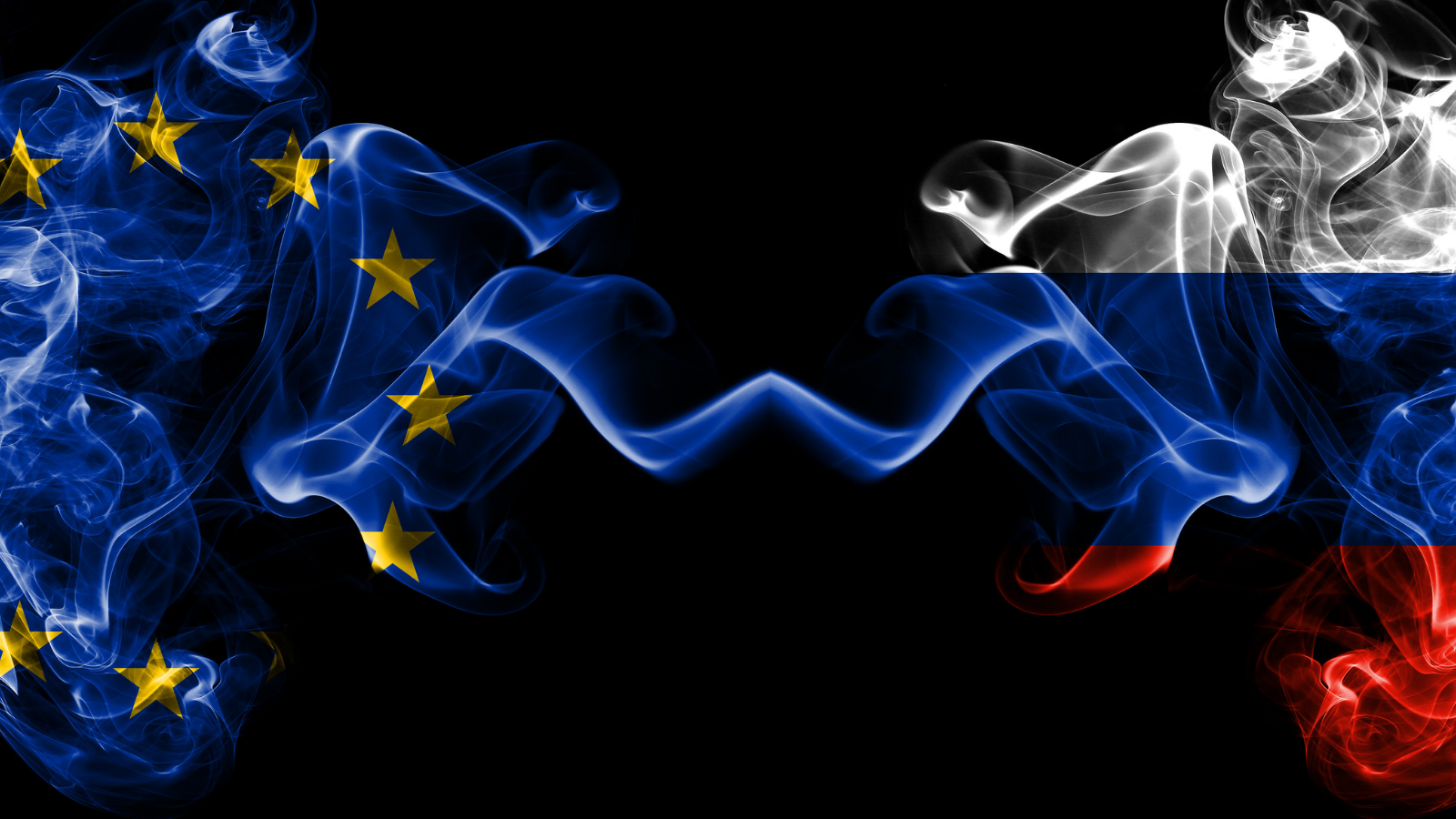 “The Russian bear needs to smack down on the headless chicken. Hard.” Florida-based pro-Kremlin writer Andrei “The Saker” Raievsky is a frequent contributor to the EUvsDisinfo database. Now, he connects the dots and welcomes a confrontation between Russia and the EU. The Saker explains:

“We”, in Mr. Saker’s perspective, is “Russia”, probably not Floridians.

The Saker is gazing at the Kremlin walls, attempting to see the mene tekel. And, from his vantage point in Florida, he sees the message: The Russian Bear Has Had Enough! (Insert dramatic music). The Saker lines up an entire catalogue of what he considers messages from Russia to Europe: 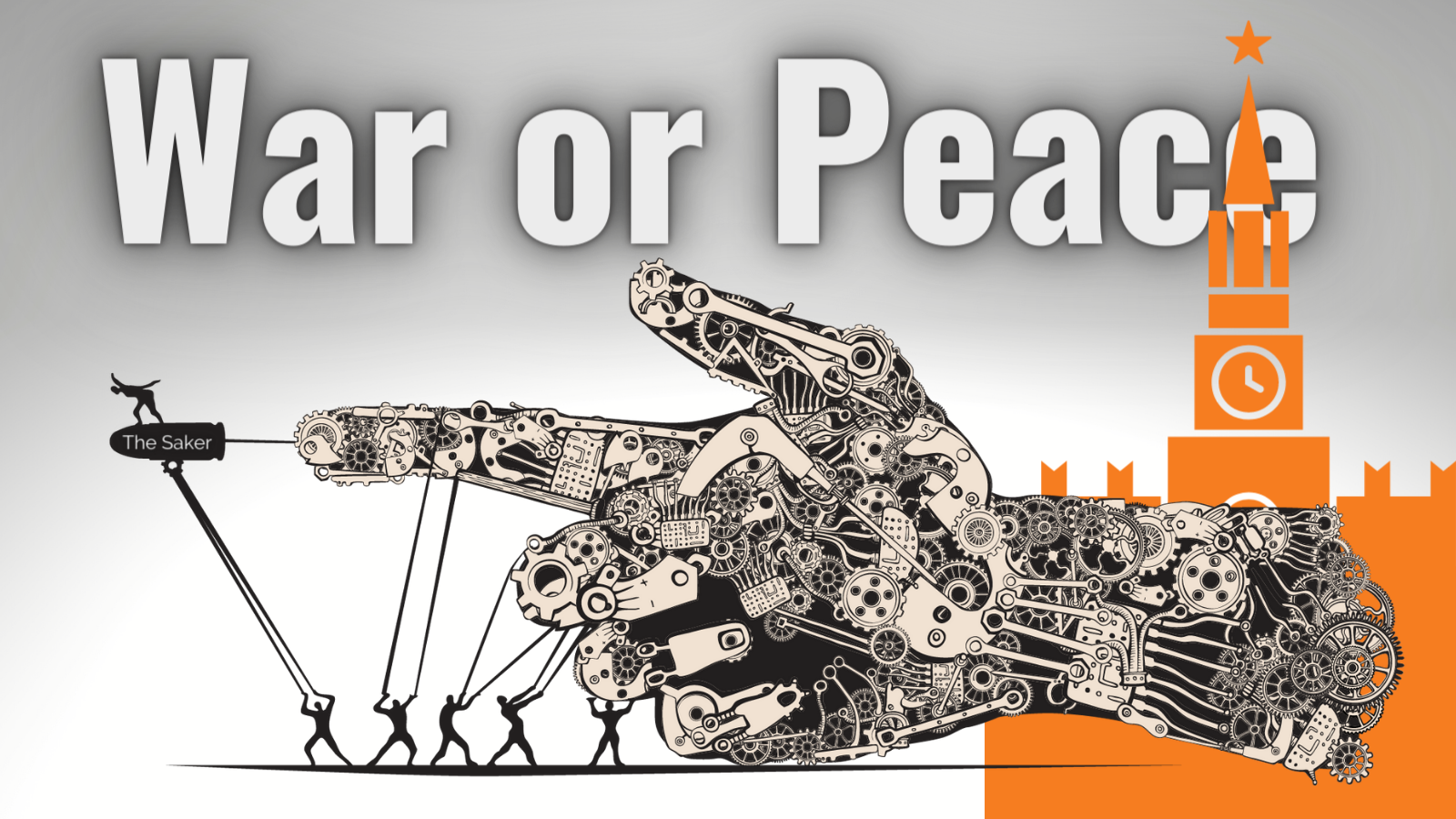 All those occurrences in the first two weeks of February. The Saker, safely on a distance in Florida, is virtually jumping up and down with joy with the perspective of a potential conflict between Russia and Europe:

It appears that Russia and the EU are on a direct collision course. Frankly, I welcome it, in spite of the obvious dangers.

The Saker is a passionate advocate for the Kremlin, and he is building his thesis on what is written in pro-Kremlin media. The state-run news agency RIA Novosti publishes dozens of articles a day, devoted to the NATO subject – a few examples:

Russian officials, just as The Saker notes, are resorting to a belligerent language. The Russian Minister of Foreign Affairs is quoting Vegetius: “If you want peace, prepare for war”. Russian MFA Spokesperson Maria Zakharova calls the demand from the European Court of Human Rights to free Alexei Navalny an “attack on International Law and an attempt to pressure Russia”.

The Saker’s above-mentioned plans to neutralise NATO was originally published in December 2020 in a military journal; but the plans did not became national news until RIA Novosti for some reason chose to present the almost two month old report as “news” on 8 February. The report was picked up by several Russian outlets the same day and by The Saker in English the next day. The article explains that Russia now has a first-strike capacity against NATO:

Sergey Lavrov has mentioned at several occasions that Russia is ready to sever the ties with the European Union. The EU is, according to Mr Lavrov, an unreliable partner, EU has destroyed the framework for cooperation with Russia…

Does all of this boil down the famous Russian proverb: “The dog barks, but the caravan continues”? Russia is a major trade partner with the EU – the fourth largest after the the US, China and Switzerland: more than four percent of everything the EU exports goes to Russia. Russia’s export to the EU is even more impressive. According to the Russian Mission to the EU, 44 percent of Russia’s export goes to the European Union. The Mission’s statistics are a little outdated and the volume has shrunk, but the EU remains Russia’s top market. Russia is seriously dependent on trade with the EU. 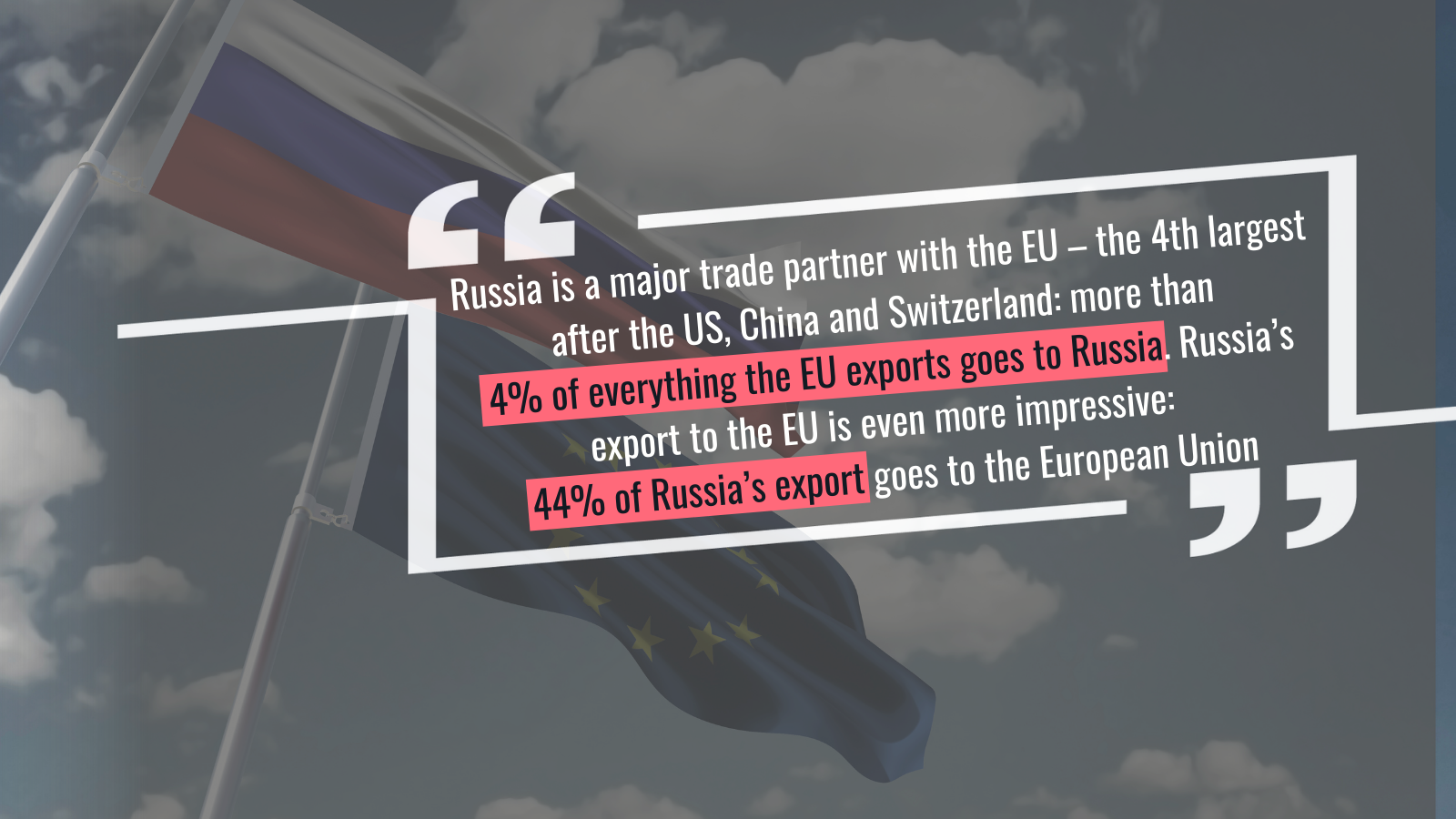 The EU will continue to develop trade and people-to-people contacts between Russia and Europe. In 2019, before the pandemic, more than four million Schengen tourist visas were issued to Russians. Seven of the top ten most popular foreign destinations for Russian tourists are EU countries.

The EU will remain committed to dialogue with Russia. Russia is larger than the Kremlin, and the EU is building a long term relationship with the Russian people. The Kremlin continues to violate Russia’s commitments to the UN Charter, to its obligations according to international law and its own Constitution.

This year marks the 60th anniversary of the Russian song Do the Russians Want War. The lyrics were written by the poet Yevgeniy Yevtushenko (1933–2017) and, according to the author, initially forbidden by the Soviet authorities as “pacifist and demoralising”. Eventually the censors allowed the lyrics, and the song became a major hit, translated into several languages.

The Kremlin seems determined to militarise the public sphere. Children are dragged into military weapons training; war veterans are exploited in political processes and the pro-Kremlin media is competing in sounding the war-drum loudest, spreading fantasies on Western aggression.

The Russians do not want war. That is a fact. The actions of the Kremlin (and Floridians) are less predictable.