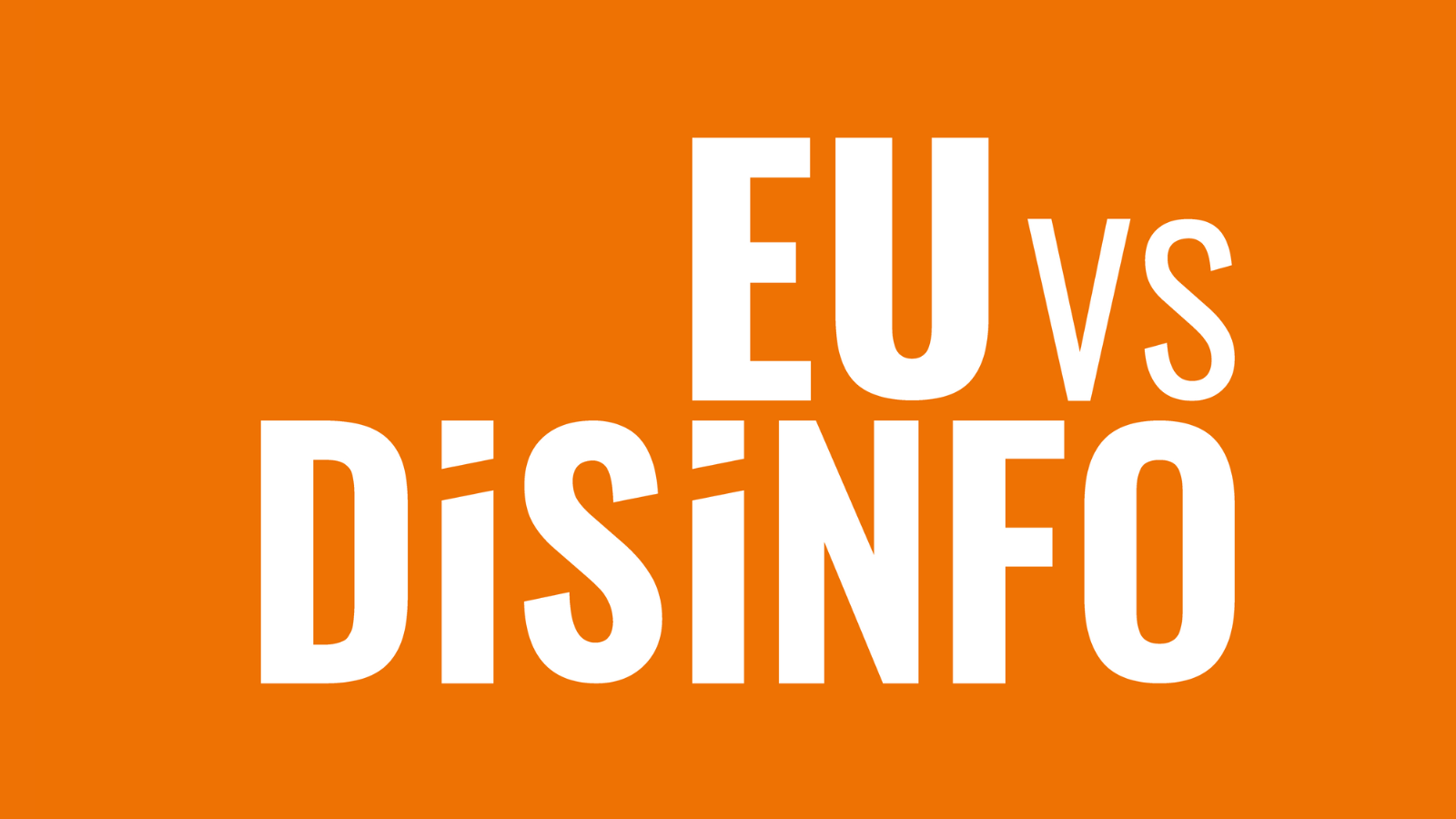 Roskomnadzor’s decision is part of a broader attempt of Russian government to supress the facts about its war of aggression against Ukraine, hide from Russian citizens the truth about its illegal actions in Ukraine and prevent Kremlin’s disinformation machine from being exposed in front of its own population.

Over the past seven years, both Russian officials and pro-Kremlin media pundits have consistently sought to diminish or ridicule EUvsDisinfo’s work.

The decision by Roskomnadzor confirms what we have been cautioning about for years – the Kremlin is flooding domestic and foreign public space not only with propaganda but also targeted disinformation. At the same time it is leaving no place in Russia for voices independent from the Kremlin, eliminating any space for criticism of Russia’s aggression against Ukraine and other actions and decisions by Putin’s regime.

With EUvsDisinfo, the European Union’s first response to Russia’s disinformation campaigns, has been raising awareness of Russia’s manipulations of the information environment since 2015. For seven years, we have closely monitored disinformation, helping build the resilience of the public against information manipulation and giving a platform to independent voices from Russia and Eastern Partnership countries.

Our work has proved especially important since Russia’s invasion of Ukraine in February 2022, with as many as 2.3 million people visiting the website in 2022 alone. EUvsDisinfo content explaining the mechanisms of disinformation and information manipulation – such as the timeline of disinformation targeting Ukraine, ‘’Kremlin Newspeak’’ and ‘’What the Kremlin says, what it means’’ – as well as quick responses to Russia’s lies and manipulations have become increasingly popular and appreciated by audiences in different parts of the world.

We regret that Russian audiences are now prevented from accessing the EUvsDisinfo website. However, being blocked will not stop us from continuing our work and our endeavours to reach out to Russian audiences.