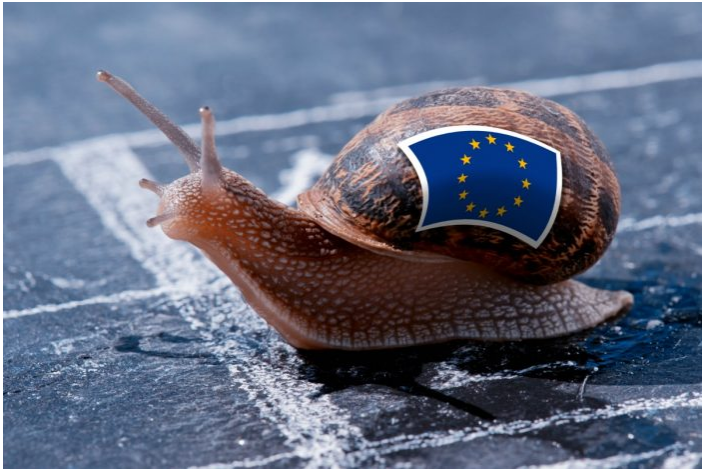 Two well-worn disinformation narratives featured prominently in the stories we uncovered this week. We learned from Russian state TV that Brussels is a dangerous place to live and that thousands – yes, literally thousands – of women are sexually assaulted on the streets on a daily basis http://bit.ly/2kKFx1O. Furthermore, the EU institutions were criticised for not consisting solely of elected people http://bit.ly/2jKazIx. We looked hard to find a system where all the bureaucrats are elected, but couldn’t. True, the EU’s bureaucracy, like any other, is made up of appointed officials. But if the criticism concerns the politicians, we find it important to recall that the Members of the European Parliament are elected by the 500-million strong populations of the EU Member States and that the European Council constitutes the Heads of Government of the Members States, all of whom have been elected in their respective countries http://bit.ly/2jw98yV. We also learned that the EU institutions don’t actually play any role at all, and that everything will shortly be under the control of Berlin http://bit.ly/2kK7LtH. Repeating already debunked disinformation, we read again that thousands of tanks are flowing into Europe to threaten Russia http://bit.ly/2juL2zW; and that the EU’s moral collapse continues, this week with the banning of baptism http://bit.ly/2jvytnU. The image one gets of Europe is grim, to say the least. But happily none of the claims are factual. Not long ago we asked people on the streets of Brussels how they feel. This is what they said: http://bit.ly/2kfRuwC. Facts on the ground Ukraine again featured plenty of times in this week’s pro-Kremlin narratives. The Ukrainian Armed forces were accused of shelling the Principal Deputy Chief Monitor of the OSCE monitoring mission to the country http://bit.ly/2kaLiIB – but we found no reports of this on the OSCE website. We saw again the often-used narrative that Ukraine is banning the use of the Russian language http://bit.ly/2kJpPaw – and that this was the legitimate reason for the annexation of Crimea and the war in Eastern Ukraine http://bit.ly/2kbMRDO. As stated many times before, Russian is not banned, and it is completely uncontroversial to speak Russian in Ukraine. Another old and unfounded claim was repeated, namely that without Russian control of the country, Ukraine will embrace Nazism and fascism http://bit.ly/2kN9aCZ. There are no facts to support those claims. In fact, the human rights situation in the country was better before the Russian forces entered Ukrainian territory uninvited http://bit.ly/1RolEeE. Russian state TV also repeated the usual disinformation that a coup took place in Ukraine in 2014 http://bit.ly/2kbMRDO. In support of the facts on the ground, we recall the statements from the OSCE that the elections were conducted in a democratic manner http://bit.ly/2eWWBAV.(Image: Euractiv) Disinformation cases reported in the previous week