Figure of the Week: 1.11 billion euros 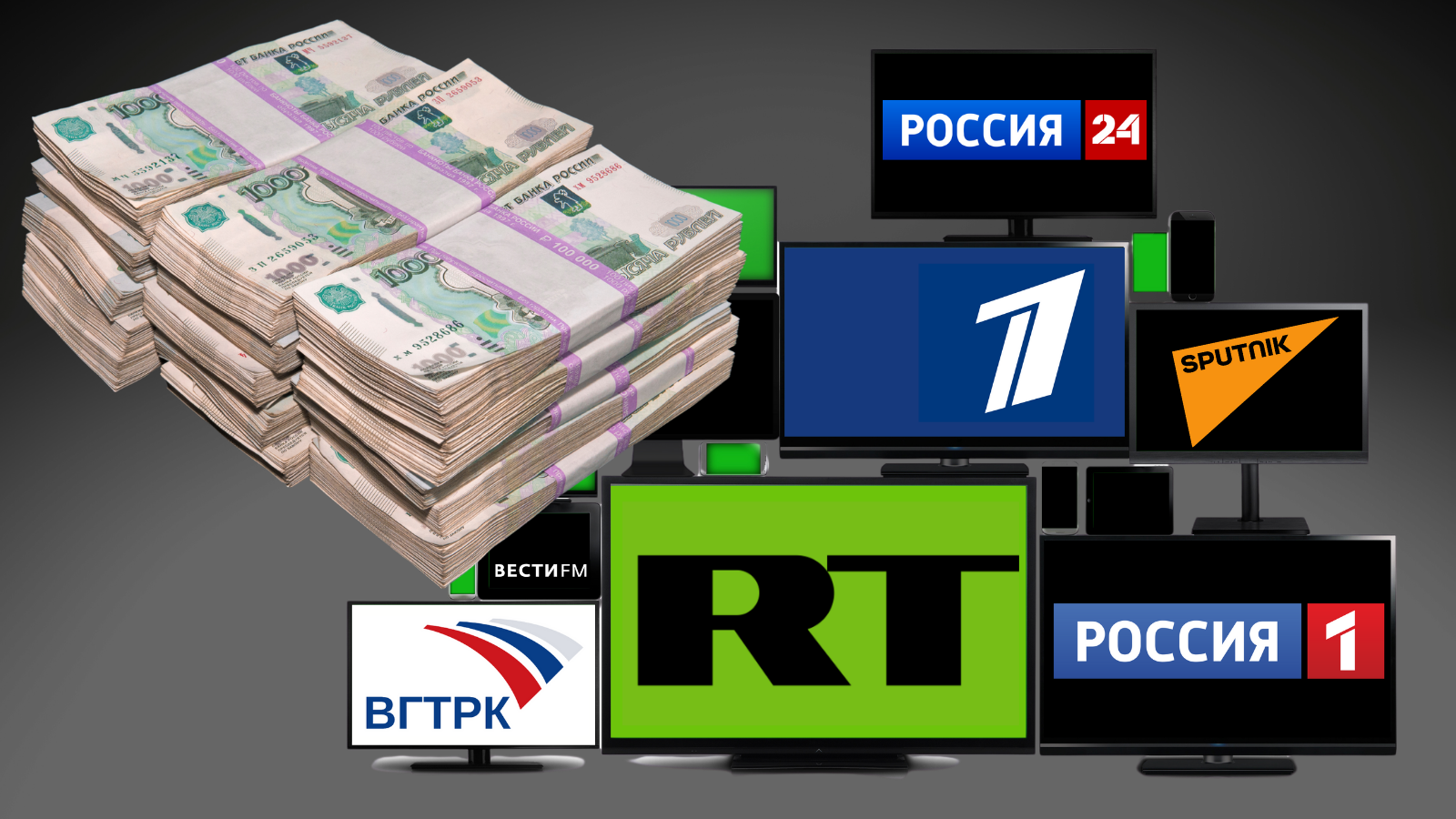 Last September we wrote that the Russian draft federal budget for 2020 promised 92 billion rubles (1.3 billion euros; since September 2019, ruble exchange rates have changed from 70 rubles to 1 euro to around 90 rubles for euro) for state financed and controlled media. A year has passed and according to the latest reports, it seems that the pro-Kremlin media will actually be walking away with an even larger sum of 101.2 billion rubles for 2020.

With the federal budget discussions for 2021 still in full swing, the latest draft earmarks 102.8 billion rubles (1.11 billion euros) for Kremlin media next year. It’s noteworthy that the initial plan was to subsidize media with only 73.8 billion rubles, but that sum was increased by 40% following the proposal from the Ministry of Finance.

A year ago, we wrote that the single biggest beneficiary of these media subsidies was the TV news channel RT, which received almost 23 billion rubles (325 million euros).

For 2021 that number is about to increase to 27.3 billion rubles (296 million euros) which will be invested in further developing the German language version of RT and repairs to RT headquarters in Moscow.

As for personnel, The Insider managed to get their hands on information concerning the earnings of famous pro-Kremlin journalists.

Andrey Dobrov, host of ‘Dobrov on the Air’ that runs on REN-TV, is a relatively modest actor in our disinformation database, and earns close to 7 million rubles (ca 76.000 euros) per year.

Olga Skabeeva and and Evgeny Popov, are the couple hosting the infamous ‘60 minutes’ on Rossiya 1, generating disinformation ranging from Danish brothels for zoophiles to Democratic presidential candidate Joe Biden declaring a military coup. Anyway, both hosts earn around 140.000 euros per year and their shows generates more than 200 results in our disinformation database.

Vladimir Solovyov is the host of TV, radio and YouTube shows and his name also results in more than 200 cases in our database. Such hard work is rewarded with 52.6 million rubles or 570.000 euros annually.

The biggest earner in the list surpasses even Margarita Simonyan, the chief editor of RT, whose earnings were so enormous that the recently poisoned opposition leader Alexei Navalny needed 39 minutes to cover everything in his explainer video (available with English subtitles). And this brings us to Artem Sheinin. His show ‘Vremya Pokazhet’ is basically a goldmine both for disinformation experts and for its author, who according to The Insider makes 100 million rubles, or 1.1 million euros per year.

One could claim that the fact that RT’s budget rises like sourdough year to year, and the TV hosts are well looked after, affirms that the Kremlin has no plans to revise its approach of knowingly disinforming the public.

US Presidential Election 2020 Joe Biden Coup War in Ukraine NATO Donald Trump Conspiracy theory Ukraine Anti-Russian Elections
By continuing to browse the site you are agreeing to our use of cookies.