Figure of the Week: 10 million 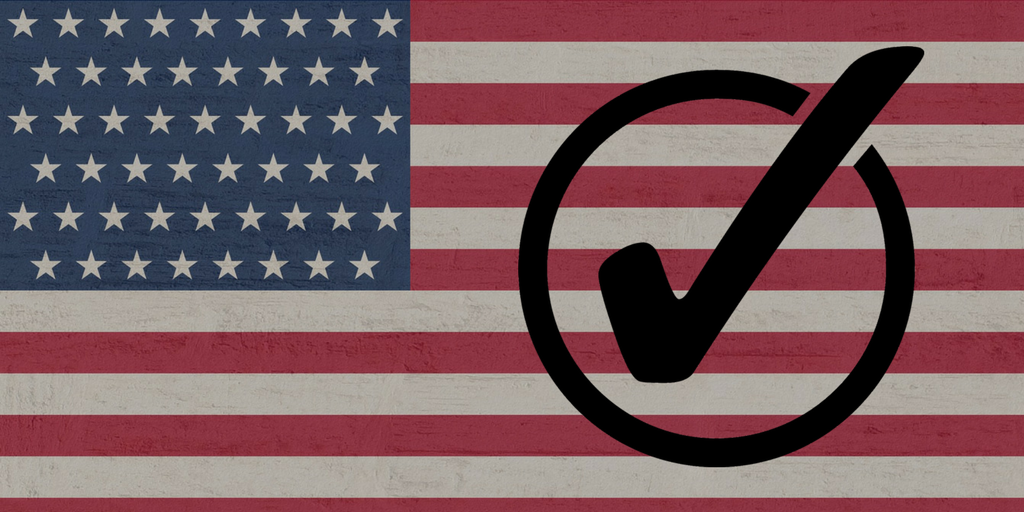 Facebook says about 10 million people in the United States viewed politically charged ads bought in Russia in the months before and after the 2016 U.S. election.

According to a CNN report, some of the Facebook ads targeted Wisconsin and Michigan, two swing states.

The margin between the two presidential candidates in both Wisconsin and Michigan was very narrow.

The U.S. Senate is investigating Russia’s influence on the 2017 presidential elections.