Skip to main content
Figure of the Week
February 27, 2018 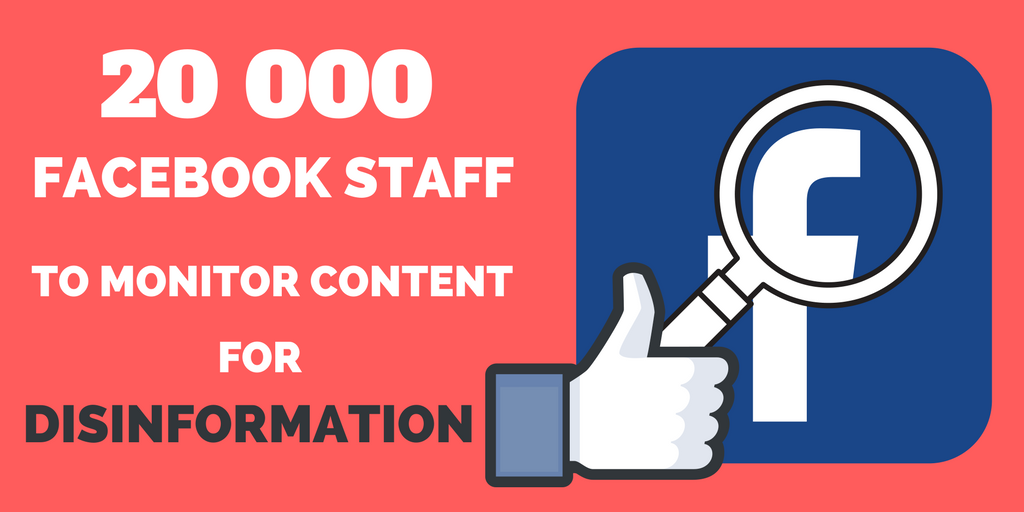 The tech giant currently employs about 10,000 people for this task.

Facebook is under growing pressure to crack down on trolls, bots, disinformation, and hate speech.

Although the company has taken a number of measures, including changing its algorithm, public concern is growing over the role of Facebook and Twitter in helping malicious users spread disinformation.

One of the three charged companies is the notorious Internet Research Agency, a troll factory based in St. Petersburg believed to have conducted large-scale disinformation campaigns in the United States and Europe.

US Presidential Election 2020 Joe Biden Coup War in Ukraine NATO Donald Trump Conspiracy theory Ukraine Anti-Russian Elections
By continuing to browse the site you are agreeing to our use of cookies.