Skip to main content
Read this article in Русский
News and analysis
November 03, 2020 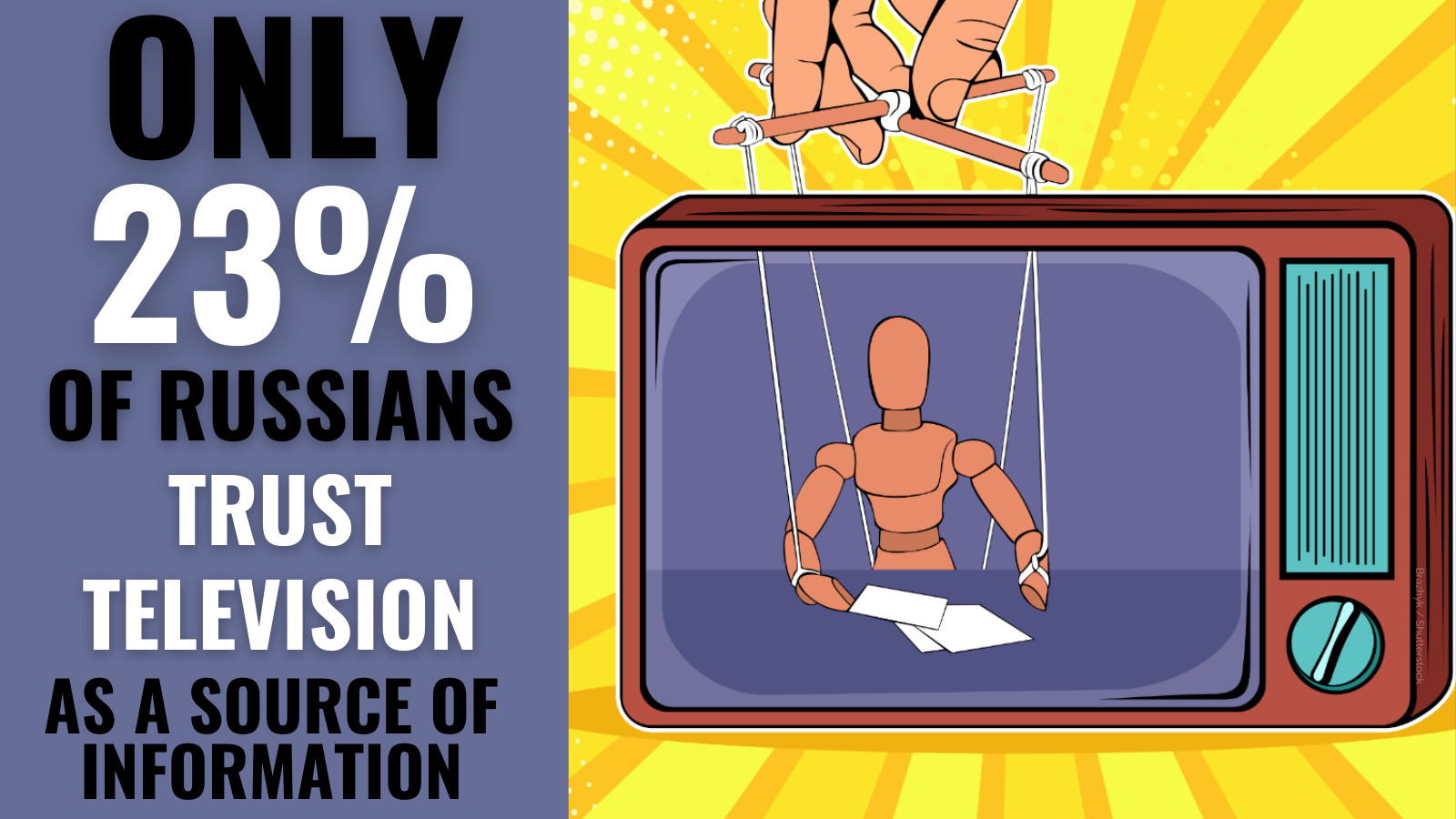 Less than a quarter of Russians trust television as a source of information – a new record low since 2016.

Russians’ confidence in television as a source of information has hit record lows in 2020, according to a Deloitte survey published in the newspaper Kommersant. In just one year, the level of trust in television dropped by 5 percent points to 23%. According to the independent Russian news outlet Meduza, this is a record low since 2016, when the company started regular surveys on media consumption.

According to the survey, residents of Moscow trust television the least of all – only 20% of respondents consider it a trustworthy news source. The situation is equally dire in larger urban areas. On average, the levels of trust in television in cities with more than a million residents is around 21%. The survey also showed that military personnel, employees of the government agencies, and people over 55 years old are among those who tend to trust television more.

EUvsDisinfo database contains many examples of disinformation messages circulated on Russian state-controlled TV channels, which suggests that the feeling of distrust expressed by the respondents is not unfounded.

For example, at the outset of COVID-19 outbreak, Russian TV channels claimed that the coronavirus was an American set up, that it affected only “mongoloid” race, and that it may be an artificially developed biological weapon, thus affecting peoples’ awareness about the pandemic.

Federal TV channels continue to disinform the Russian audiences about the poisoning of their fellow countryman Alexei Navalny, claiming that only traces of caffeine and alcohol were found in his blood, that he was hospitalised because of chronic illnesses, and that all of it was a plot to stop the Nord Stream 2 pipeline.

Another Russian opposition politician Ilya Yashin recently pointed out the hypocrisy of the state-controlled NTV network, which showcased a “documentary” smearing the murdered Russian politician Boris Nemtsov. The documentary claimed that Nemtsov was assassinated by Ukrainian secret services (see an example of a similar claim here). “Many of my colleagues say that it is not worth to pay attention to this nonsense, as clever people understand it all, and no one believes NTV anyway. […] But in the end NTV still has a huge audience” said Yashin.

He has a point. Reacting to the results of the survey, a representative of state media giant VGTRK said the viewership of state-controlled federal TV channels was actually increasing, reports Kommersant. 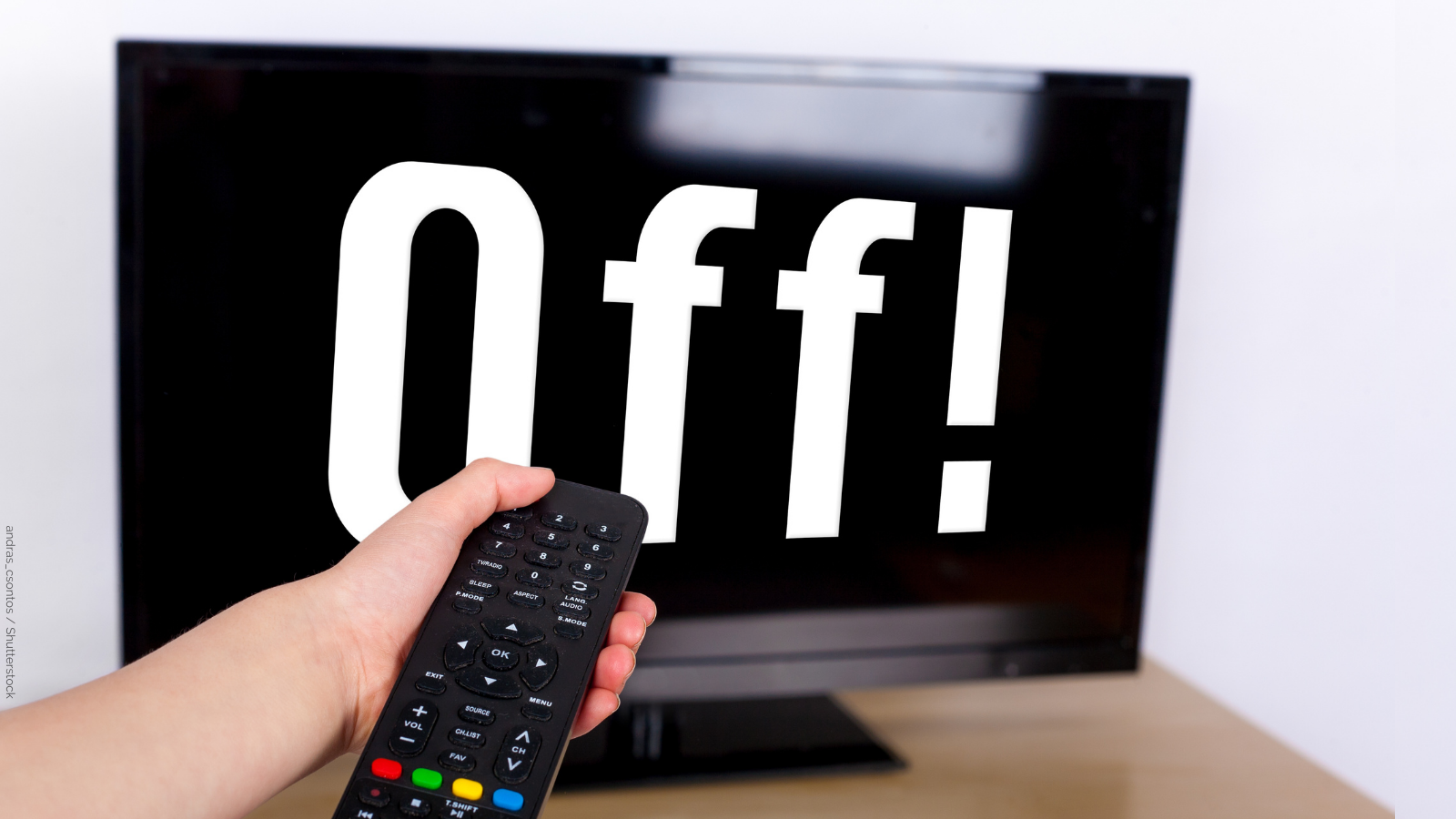 Turning that frown upside down

The survey also found that Russians trust internet the most. Around 55% consider it a main source of information. 39% of respondents said they access information on news, analytical and official websites, 16% rely on the social media.

RT International, fully financed by the Russian government, tried to put a positive spin on the findings, implying that “it was time for Western media to retire its Russian “state TV” obsession”, as citizens were “moving en masse towards the internet for various viewpoints”. Be it as it may, but RT, which was fined for breaching impartiality rules in the UK last year, has a sizable presence online.