Skip to main content
Figure of the Week
November 21, 2017 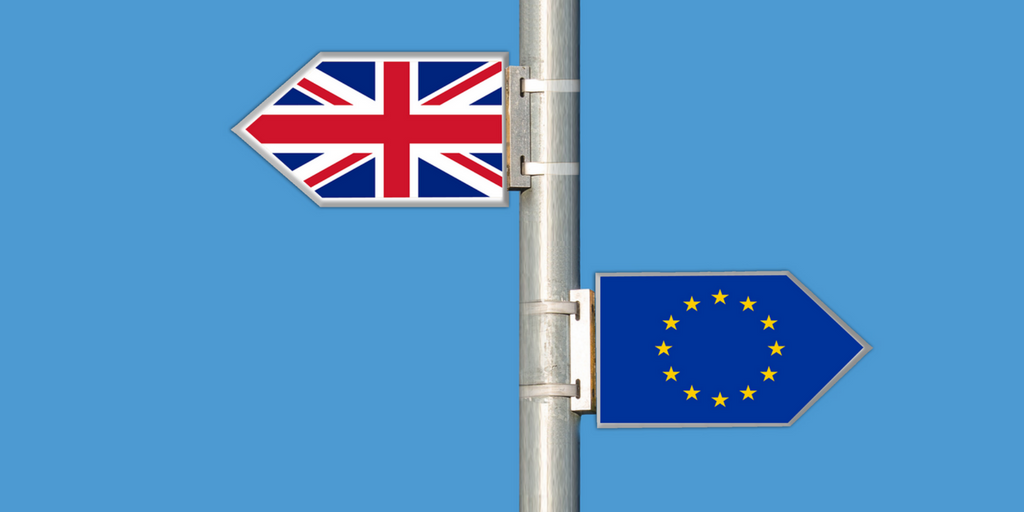 New revelations show that fake Russian Twitter accounts published at least 45,000 messages about Brexit ahead of the referendum, most of them calling on British voters to reject the European Union.

Data analysts from Swansea University and the University of California, Berkeley, tracked down more than 156,000 fake Twitter accounts based in Russia.

According to their study, these accounts published a huge number of tweets devoted to the Brexit vote, including 45,000 messages in the 48 hours preceding the vote. 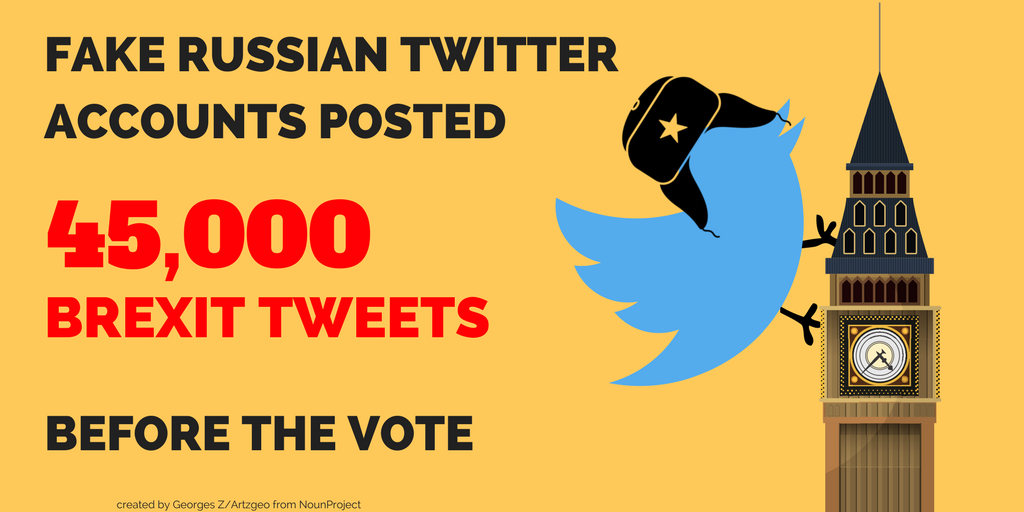 Conspiracy theory Anti-Russian coronavirus Conspiracy Alexei Navalny US presence in Europe Ukrainian statehood Nagorno-Karabakh The West Protest
By continuing to browse the site you are agreeing to our use of cookies.