Figure of the Week: 50 million euros 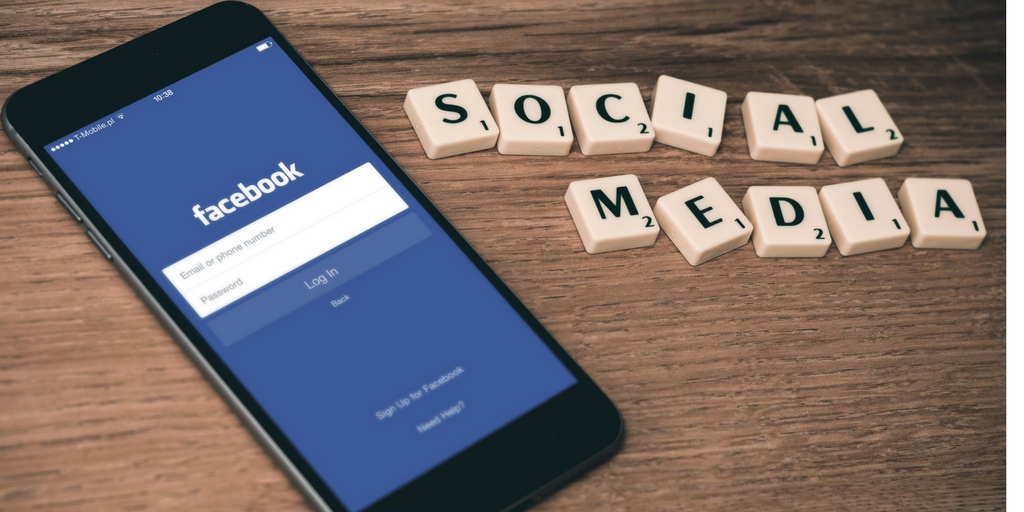 Social-media companies in Germany now face fines of up to 50 million euros if they fail to remove fake news or posts containing hate speech within 24 hours.

We have reported on the Network Enforcement Act, commonly referred to as the “Facebook law”, before, and on October 1 it came into force. It will focus on Facebook, Twitter, YouTube, and other sites with more than 2 million users in Germany.

The penalties apply only within Germany’s borders but German Justice Minister Heiko Maas, the driving force behind the law, said he would press for similar measures across the European Union.

The law, one of the world’s toughest attempts to control content on social media, has faced criticism from free-speech advocates. But German officials argue that social-media companies are not acting quickly enough to check posts when they receive a complaint and delete offending content.

The law allows social-media companies to task external experts with checking their content for fake news.

Under the new rules, social networks are also required to publish a report every six months listing the complaints they received and explaining how they handled them.

The “Facebook law” was drafted following a series of prominent fake news scandals in Germany.

In the most famous case, Russian media and officials voiced outrage after an ethnic Russian girl in Germany claimed she was raped by Middle Eastern refugees, a claim she eventually admitted to have made up. The incident had prompted a diplomatic row between Berlin and Moscow. 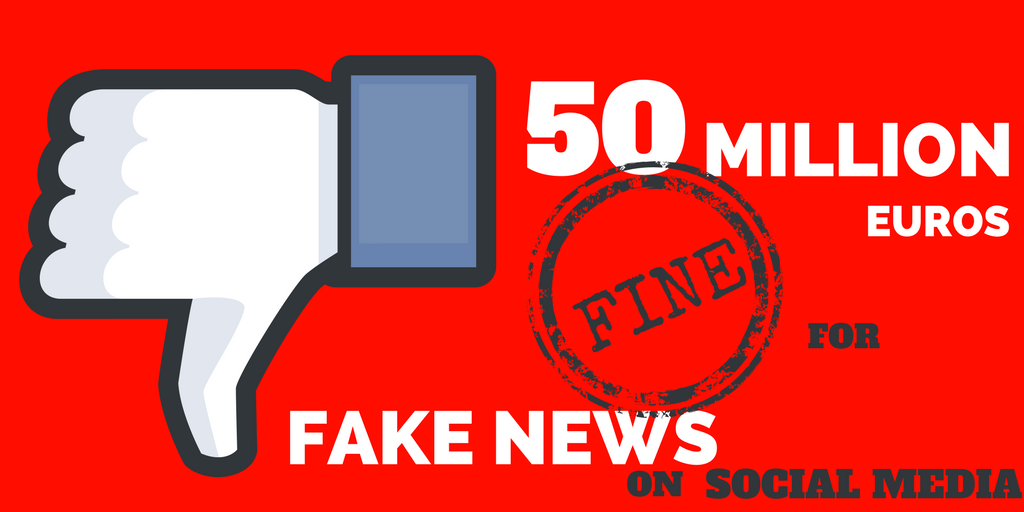