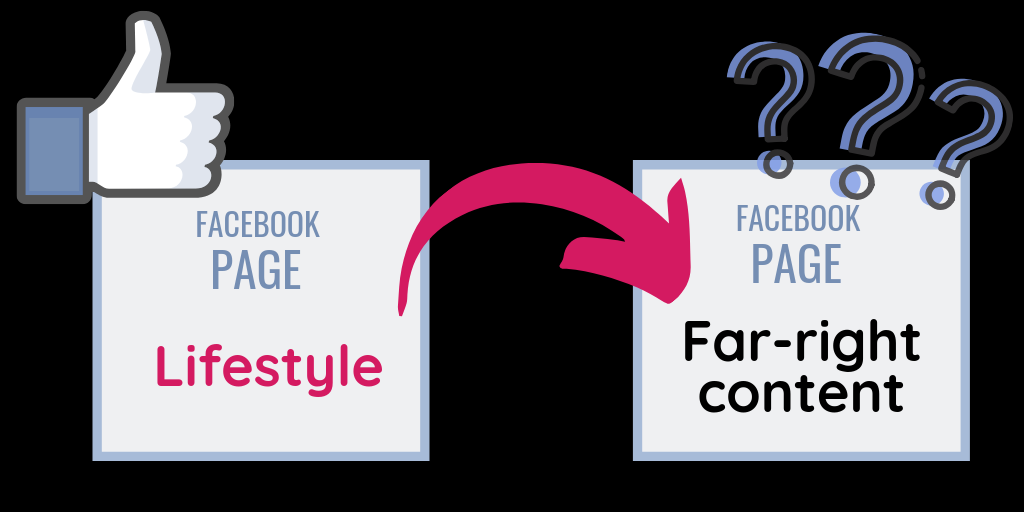 Avaaz, a global non-profit organisation and activist network, investigated Facebook accounts active in six biggest EU member states: France, Germany, Italy, Poland, Spain and the UK. The findings bring a wide array of tactics applied. A mixture of far-right disinformation messages, racist and hate speech (targeting migrants, among others) was reported in France; Italian and Polish networks showed similar patterns, and so did German one – with the latter focused on boosting far-right content or even supporting Holocaust denial. Hateful messages and disinformation were also spread in Spanish, and accounts forwarding them were taken down by Facebook right before parliamentary elections in April. In the UK, Avaaz uncovered suspicious spam behaviour, carried out to boost low-trust websites and to gain more views.

Even though messages were shifting and targeting specific audiences, similar disinformation tactics were discovered across all six countries. They included, among others, using fake and duplicate accounts to manage more groups and pages. This tactic allowed not only to boost interest by artificially adding ‘likes’ online, but also to avoid responsibility and to control the damage in case some of the pages were removed by Facebook. Also, in many cases, Avaaz reported the same malicious content being shared by different pages and groups, which showed its artificial manipulation and a degree of coordination in spreading messages. Deception went as far as creating and promoting Facebook pages dedicated to lifestyle and sports such as football, cosmetics, pets, etc., and then overnight turning them into megaphones of divisive politics. As a result, people who initially pressed ‘Like’ or ‘Follow’ in these pages because they wanted to follow up on their hobbies or be entertained, ended up exposed to disinformation from fringe groups, eager to create image of grassroots support.

Avaaz does not attribute the investigated accounts to state actors – nevertheless, the tactics and narratives behind the revealed accounts share much in common with recent pro-Kremlin campaigns. As recently stated in the report by the Institute for Strategic Dialogue, new fringe actors in Europe, including those aligned with Russia, are pursuing tactics of exacerbating divisions and exploiting hot-button issues, such as migration, human rights and climate change. Apparently, other actors are also learning from the Kremlin’s playbook.

Having conducted an investigation of its own, Facebook decided to take down 77 pages and groups and 230 accounts reported by Avaaz. These pages alone had been viewed by internet users 500 million times. That’s more than the number of voters in the EU, Christoph Schott, Avaaz’s campaign director, told Guardian. And still, it is likely to be just a tip of disinformation iceberg.