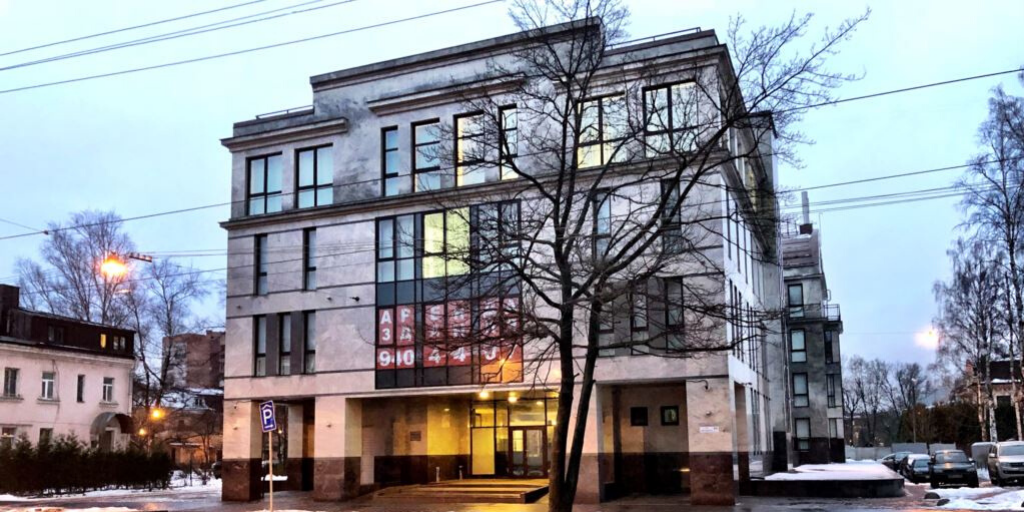 This was reported last week by the NRK, Norway’s public service broadcaster, under the headline “All major Norwegian media have been tricked by Russian troll accounts.”

“Media must be even more critical”

NRK documented how tweets from the Internet Research Agency (also known as the St. Petersburg troll factory) had been included in publications as illustrations of reactions to various issues and events, including elections in France, acts of terrorism and climate change. 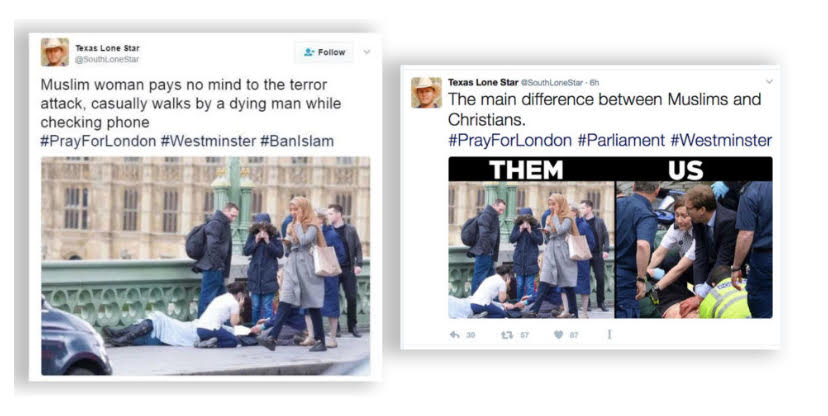 “Troll factory” tweets used as documentation of online reactions often carried polarising messages. The above tweets have been cited as authentic both in Norwegian and British media outlets.

“This is very unfortunate,” Elin Floberghagen, the Secretary General of the Norwegian Press Association said in a comment to NRK. “At the same time, it shows that the media must be even more critical towards sources than before when retrieving information from, for example, social media.”

However, the risk is that media inadvertently present manipulative information as authentic and relevant for the news reporting.

Twitter accounts controlled by the Internet Research Agency were used to influence the US presidential elections in 2016.

The Norwegian examples do not stand alone: A similar investigation published by The Guardian showed that social media comments from “troll factory” accounts had appeared in 100 news articles in British media.

Top image: The building in St. Petersburg from which the the Internet Research Agency operated between 2014 and 2018. Wikimedia Commons.