Finland and Sweden Keep Marching On 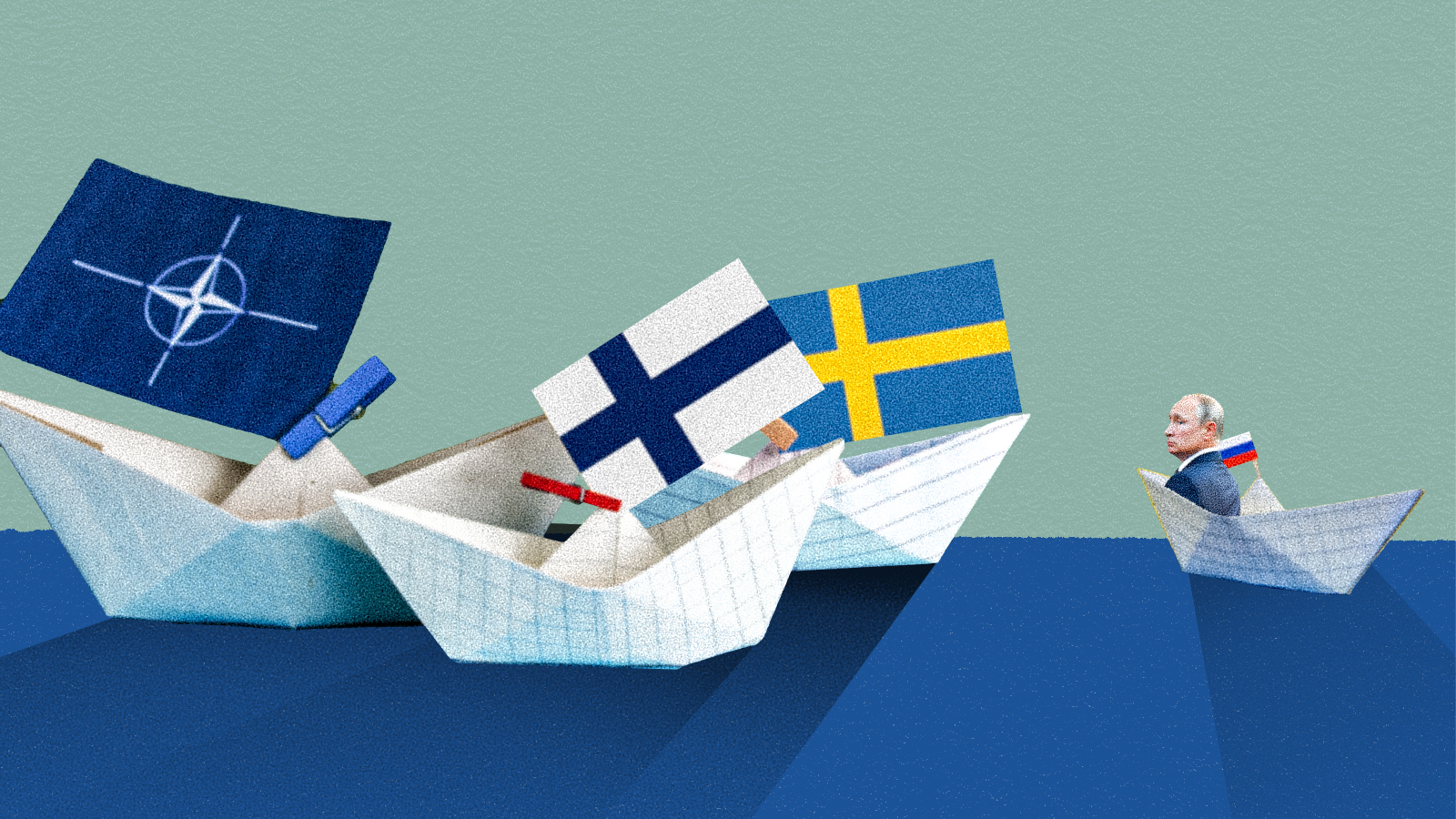 Despite the Kremlin continuing its attempts to obstruct Finnish and Swedish NATO accession and intimidate decision makers and citizenry of those countries, the accession process continues to move forward.

Russia’s unprovoked and illegal military invasion of Ukraine on 24 February and the genocidal way of Russian warfighting were the final straw that set off an intensive public debate on national security in traditionally militarily non-aligned Finland and Sweden.

In spring 2022, as a result of this political debate, Finland and Sweden decided to initiate the process to become full-fledged NATO members. Later on, these decisions led to Finland and Sweden receiving invitations to become NATO members at the alliance’s Madrid Summit on 29 June. Only a week later, on 5 July, alliance members had already signed both countries’ Accession Protocols. This development kicked off the ratification process in all member states. Fast forward to now and 28 out of 30 alliance members have ratified the accession protocols.

Throughout the process, we have monitored and reported on pro-Kremlin disinformation targeting this topic, including adding example cases of disinformation to our online case collection.

One of the striking features of Kremlin propaganda has been its near-complete disconnect from reality and intended target audiences abroad.

Kremlin propagandists’ talk that countries like Finland and Sweden are puppet states directed by external powers just reflects the Kremlin’s ill-advised views on the sovereignty of nations. In their warped view, only a few strong countries are truly sovereign in the global playing field of geopolitics.

The second clear line of disinformation narratives has been the Kremlin’s aggressive take on the accession process. Several versions of this aggressive stance have appeared.

At first, disinformation was all about trying to deter the two countries from applying for membership with potential harsh consequences, such as weapons targeting. After that, disinformation tried to convince the citizenry of these countries that they are joining an aggressive military bloc hostile to Russia. Most recently, talk has adopted an aggressive tone about revenging the Kremlin’s apparent feeling of being ‘betrayed’ with military means. Kremlin propagandists have also tried reaching wider audiences by attempting to paint Finnish and Swedish NATO membership as a somehow destabilising act in the Baltic Sea and Arctic region.

The hot empty talk by the Kremlin and its mouthpieces has only managed to play a part in further galvanising popular support for NATO membership in Finland and Sweden. It has also made sure that these countries continue to invest in their national defence in coming years, with Finland a good example. Furthermore, more and more evidence has emerged in the public realm about the poor performance of so-called Russian ‘elite’ units against determined Ukrainian defenders. A fact that has surely been noted both in Helsinki and in Stockholm.

‘Hail Mary’ effort, but in vain

As their last remaining measure, we have witnessed the Kremlin’s disinformation machinery trying to capitalise on the ongoing ratification process in Hungary and Türkiye, the only two alliance members states left to ratify Finland’s and Sweden’s accessions to NATO.

By resorting to flat-out flattery, like in the case of Türkiye, or making suggestive claims of foreign interference in the decision-making of these two countries, Russian propagandists have attempted to influence and obstruct the ratification process.

Despite Russian efforts, it seems highly likely that both Finland and Sweden will become full alliance members in 2023.