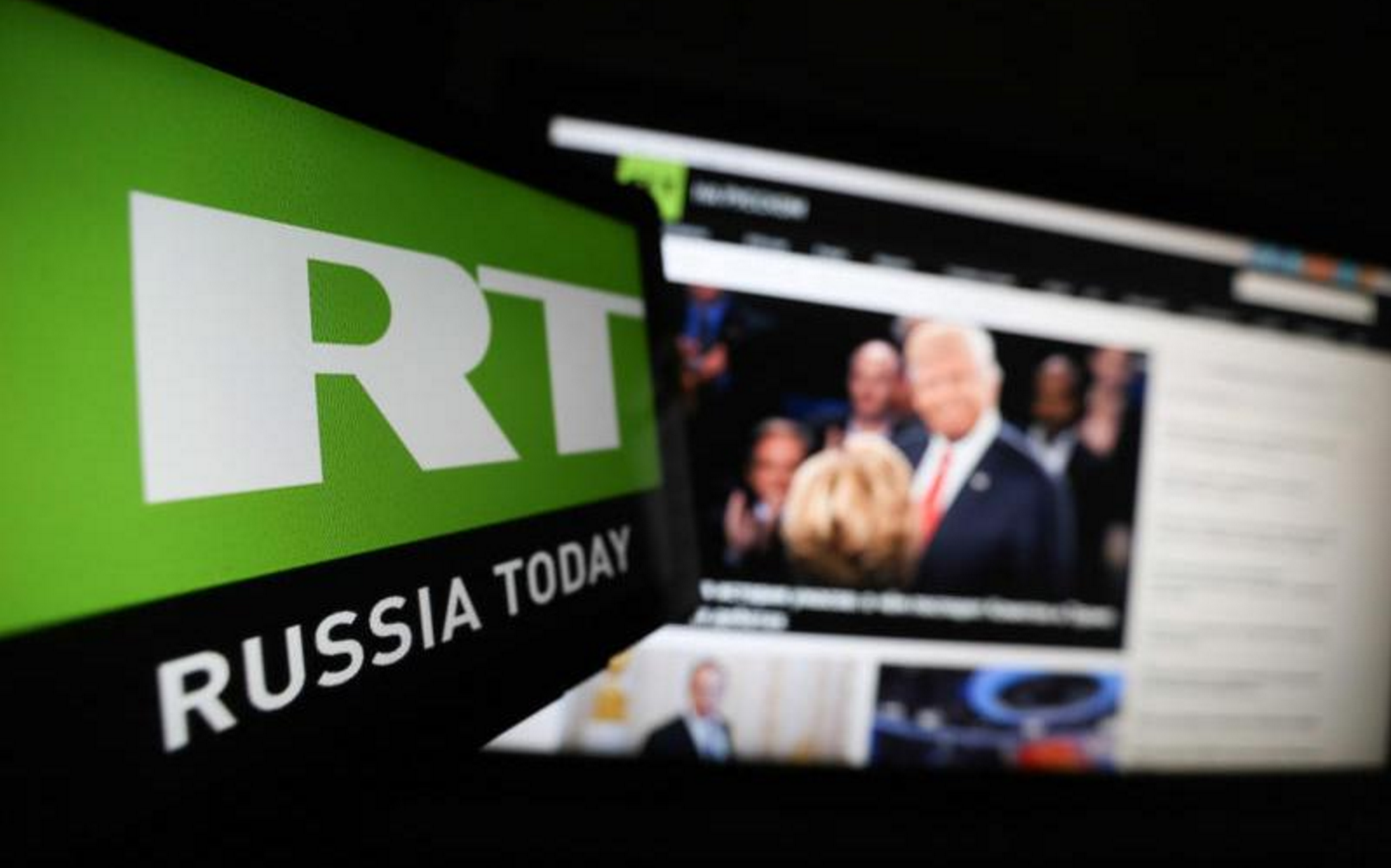 The 2016 Russian state budget saw further spending cuts in science, healthcare, and education, but budget increases when it comes to military and media expenditure.

Moscow Times quotes experts that “the reason for creating a French-language channel has nothing to do with the network’s efficiency or performance but rather geopolitics”. According to politologist Igor Bunin, still quoted by the Moscow Times, the Kremlin wants to influence the outcome of upcoming elections in France.

RT’s French service is meant to cover all the Francophone regions, including African countries, with the principal accent on Belgium, France, Switzerland and Canada, notes UA Today.