How Many Non-Existent Apples Go into Two Apples? 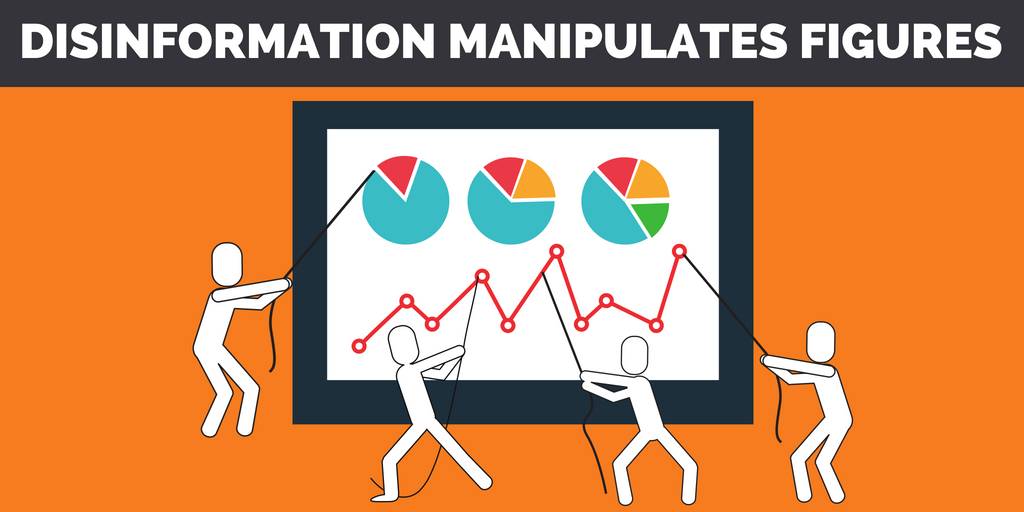 Distracting the audience is one of the goals of the pro-Kremlin disinformation campaign. One of the techniques how to do this is to force us to ask the needed irrelevant questions – and drain our energy in trying to find the answers to them.

An easy, fast and effective way to create disinforming content is to manipulate statistics and figures. And since the pro-Kremlin disinformation campaign’s main goal is to sow discord (and not to maintain credibility), being caught red-handed is not an issue.
This week, we saw how distorted figures were used as parts of larger pro-Kremlin disinformation campaigns. Let us highlight them here.

MH17. The Russian Defence Ministry has had a crucial role in producing fabricated evidence for the needs of the disinformation campaign on MH17, and this week was not an exception. After the Dutch-led Joint Investigation Team published its new report on the MH17 downing last week, one of the responses of the Russian Ministry of Defence was to claim that the missiles from year 1986 – that downed the MH17 – were disposed of after 2011. This was reported by Sputnik and Russia Today and widely spread by the Russian-language media.

But the pro-Kremlin disinformation campaign proved its ability to debunk itself: In fact, as noted by Bellingcat, the the Buk manufacturer Almaz Antey used one missile from 1987 in their MH17 test in 2015, which means it was 28 years old and should have already been decommissioned. Diverting the audience towards heated discussions about numbers blurs the facts provided to us by the JIT: that flight MH17 was shot down by a missile that was launched by a BUK-TELAR from an area controlled by pro-Russian fighters, that it was brought in from Russia and taken back to Russia and that it originates from a unit of the Russian army from Kursk.

Alarm as EU’s economy on the brink of collapse. During this week, Russia’s Defence Ministry was active on another front. Its TV Channel Zvezda reported how the European Parliament has informed about “total unemployment” in the EU. In fact, 1) the European Parliament’s research presented the unemployment rates among young people in each EU member state; 2) there has been a significant improvement in the past few years (in spring 2013, the youth employment rate peaked at 23,8 % and then declined sharply to 16,1 in 2018); and 3) huge imbalances persist between EU Member States. The lowest rates were observed in the Czech Republic (5.8 %) and Germany (6.6 %) while the highest were recorded in Greece (43.7 %), Spain (36.0 %) and Italy (31.5 %).

State-controlled Russian TV continued to spread multiple theories regarding the Salisbury attack and referred to “another oddity: the Organization for the Prohibition of Chemical Weapons OPCW says that 100 grams of nerve agent were used in Salisbury”. In fact, the OPCW stated already a month ago that it had wrongly referred to grams in the comments to New York Times, when the quantity should probably be characterised in milligrams. 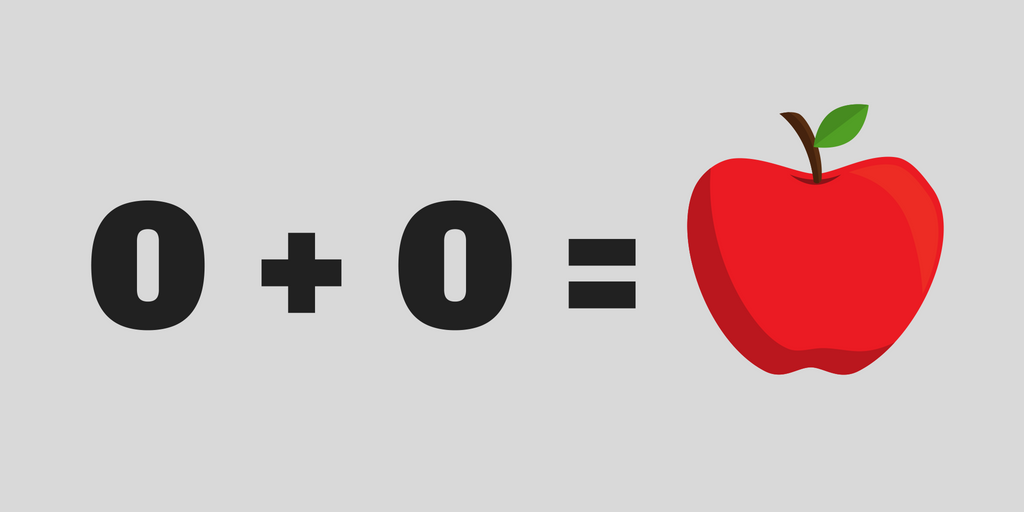 The question presented in the headline – how many non-existent apples go into two apples? – has confused mathematicians for hundreds of years when they have sought the answer to the nature of zero.
It seems that the pro-Kremlin disinformation campaign doesn’t have to waste time on such pondering. It is able to create as many non-existing pieces of any kind of fruit as fits its purpose.

Watch the video for TOP 3 examples of pro-Kremlin disinformation this week.

See all the disinformation cases reported past week:

Date
Title
Outlets
Country
Crimea decided its own fate after the unconstitutional armed coup in Kyiv
RT
Russia, Ukraine
The European Parliament: there is total unemployment in the EU countries
TV Zvezda
Europe recognized the loss of its sovereignty
TV Zvezda
90% of Romanian media is ruled by Israeli people
Vremuri Tulburi
Romania, Israel
There is no doubt that democracy has taken hold in Russia, which is shown by the lack of criticism in the latest elections
RT
Russia
After 25 years of operation, all missiles of the Buk systems are subject to decommissioning and disposal
Nezavisimaya Gazeta
Russia
Photo: Kim Jong-un smiled while meeting Lavrov
Vesti Nedeli s Dmitriem Kiselyovym @Rossiya 1
North Korea, Russia
The doctors treating the Skripals admitted that the diagnosis was not made by them
Vesti @Rossiya 24
UK, Russia
The West conducts one big campaign to spoil the World Cup in Russia
Mesto Vstrechi @NTV, 1:00
Russia
Babchenko's fake murder means that Russians might eventually turn out to be right about their theory on the downing of MH17
Post Scriptum @TV Centre, 32:30
Russia, Ukraine
Global powers tailored technology to destroy the morality of the Orthodox people
Geworld.ge
Georgia
Another oddity in Skripal poisoning: OPCW says that 100 grams were used in Salisbury
Itogi Nedeli @NTV, 15:20
UK
Russophobic false flag operations have become a trend
Vesti Nedeli s Dmitriem Kiselyovym @Rossiya 1, 1:06:28
Russia, Syria
Mayor of Thessaloniki beaten up for supporting LGBT community
Ipress.ge
Greece, Georgia
LGBT activists damaged icons to mark the IDAHO day
Facebook page named Political Footprint
Greece, Georgia
The West is forcing Georgia to propagate homosexuality
Asaval-Dasavali
Georgia
Handbook for Journalists Covering World Cup is Russophobia
TASS
Russia
The United States has not provided satellite images on MH17
Sputnik
Russia, US, The Netherlands
NATO Expansion Destabilizes Europe
RT
Russia
Ukrainian Military Fire on OSCE Patrol
DNR Today
Ukraine
Unscrupulous, corrupt and greedy Ukrainians have always been betraying Russia
Vremya pokazhet @Pervyi kanal, 32:23
Russia, Ukraine
A very good appearance of Yulia Skripal on her recent interview’s video proves that Novichok was not used on her in the UK
Vremya pokazhet @Pervyi kanal, 22:37
UK
People can no longer be photographed in Europe after 25 May 2018
Point.md
Moldova
By continuing to browse the site you are agreeing to our use of cookies.