If You Don't Like the Answer, Ask a Different Question 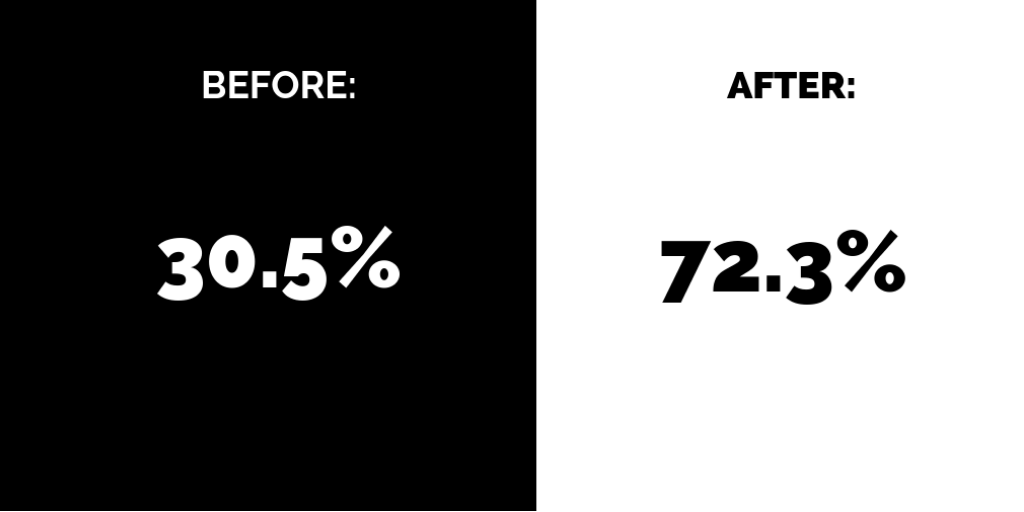 Following indications of a decrease in president Putin’s personal approval rating, Russia’s state-owned polling agency last month decided to publish the results of an alternative methodology, in which voters were asked a different question.

From open to closed question

The trick to make the president look more popular was simple: Instead of the original open question – in which respondents were asked to spontaneously name politicians whom they trust – VTSIOM, the state pollster, published responses to a closed question – in which respondents were asked whom they trust out of a list of named politicians.

The Russian independent channel TV Rain suggested that the reason why the closed question made the president more popular was that his name appeared in a list of names, which included i.a. faction leaders in Russia’s parliament, the State Duma – from the scandal-oriented Vladimir Zhirinovsky to Sergey Mironov, whose name is not known to many Russians, according to TV Rain.

In other words, the new method can be said to measure president Putin’s relative recognisability and relative popularity when compared to a group, which included both controversial and not very recognisable political figures.

Is the disinformation campaign working?

Not surprisingly, the story about the change of methodology was seen by many as embarrassing for the Kremlin. Among those who chose to look at the news from its humorous side was the Russian cartoonist Sergey Elkin in a comment published by Deutsche Welle’s Russian Service.

The speech bubble says: “We are now conducting our polls according to a new method”. The accompanying text below says “Has your Putin rating also fallen? Then we can also come to you.” Sergey Elkin for Deutsche Welle.

On a more serious note, the independent Russian commentator Kirill Rogov asked why the state-controlled pollster had allowed itself to publish such problematic rating figures in the first place.

Rogov suggested that the move could be a deliberate choice from the side of a more liberally oriented faction in Russian government circles, who wanted to send a message to more hardliner colleagues that disinformation has lost its power and that “your propaganda isn’t working anymore, we want to be in control now.”

See the independent Russian outlet Meduza for a timeline in English of the state pollster VTSIOM’s change in methodology.