Karl Popper and the Unfalsiability of Bullshit 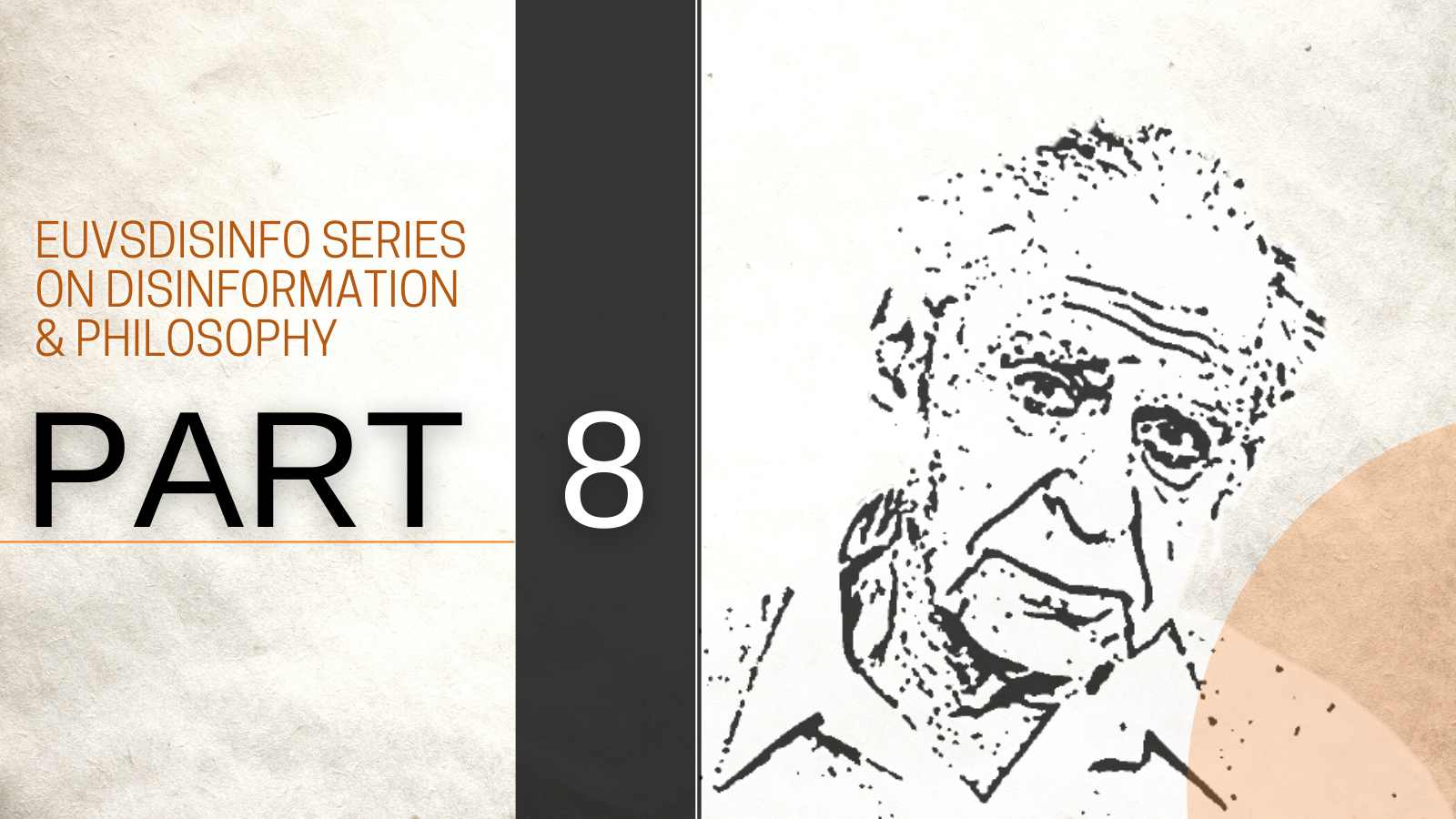 Karl Popper, born in 1902 in Vienna, is widely recognised as one of the greatest philosophers of science. He was also a social and political philosopher with significant influence, a self-proclaimed fighter of all forms of scepticism and relativism in science and in human affairs generally. He staunchly defended what coined the “Open Society”. It is hard to overestimate Popper’s influence, which was expressed by Hermann Bondi, a well-known mathematician, when he said: “There is no more to science than its method, and there is no more to its method than Popper has said”.

Popper’s own experiences had a strong influence on his thought. As a student in the 1920s, Popper heard Einstein lecturing. It greatly inspired him. Before, as a teenager, he had flirted with Marxism and later with the psychoanalytical works of Freud. Listening to Einstein, however, he realised his theory was “risky”. This was a positive thing. Einstein, according to Popper, was daring, because it was possible to deduce consequences from his theory, which would, if they turned out to be false, falsify the whole theory. This “critical spirit” in Einstein, which was completely absent in Marx (critical theory is something different entirely) and Freud, was crucially important for Popper. Freud and Marx, Popper thought, developed theories in terms that could only be confirmed. By contrast, Einstein provided testable implications, which, if false, would falsify the whole theory. This later became the core of Popper’s philosophy of science, as we will see.

Of course, the dramas of the 20th century influenced him deeply too. He was dismayed by the failure of the democratic parties to halt the rise of fascism, and the Marxists effectively welcoming them, as they saw fascism as a dialectical step leading to the implosion of capitalism. Later, this led Popper to posit the “tolerance paradox”. Very crudely, it means that democrats should be intolerant against intolerance. A strong argument for government intervention in processes and entities aiming to subvert democracy, such as spreaders of disinformation.

Popper, of Jewish descent, in 1937 accepted a position as philosophy professor in New Zealand, where he stayed during the Second World War. The annexation of Austria, his country of birth, in 1938 stimulated Popper to focus more on political philosophy. In 1945, he published his critique of totalitarianism, The Open Society and Its Enemies.

We have written about the power and dangers of the story of “eternity”. Popper would call this story a form of “Historicism”, which he saw as the belief that history develops inexorably and necessarily towards a fixed end according to certain principles or rules. Popper had particularly Plato in mind as a philosopher who paved the way for these concepts. These ideas, Popper argues, have their origins in what he names:

one of the oldest dreams of mankind—the dream of prophecy, the idea that we can know what the future has in store for us, and that we can profit from such knowledge by adjusting our policy to it.

A number of Popper’s works, especially The Logic of Scientific Discovery (1959), are now widely recognised as spearheading classics in the field of philosophy of science. The core of the book is quite straightforward: a universal claim is falsified by a single genuine counter-instance. It has greatly influenced the development of modern science and has also important implications for us, students of disinformation.

Now, back to our times. In 2018, EUvsDisinfo wrote about a special kind of pro-Kremlin media content: infoshum. It is more profound, effective and darker than the concept of eternity.

The word infoshum has its roots in the internationally known term “white noise”, i.e., random and meaningless noise, otherwise known as “info-noise”. It is in the grey zone between information and disinformation. And we have evidence that it is actively being pushed by pro-Kremlin media.

An important concept to help us understand infoshum is bullshit.

Interestingly, there actually exists a theory of bullshit and it has implications for disinformation. This theory was presented in the book “On Bullshit” by philosopher Harry Frankfurt. The very first lines:

“One of the most salient features of our culture is that there is so much bullshit. Everyone knows this.”

According to Frankfurt, bullshit is speech intended to persuade without any concern for truth. This lack of concern distinguishes the bullshitter from the liar. The bullshitter is more radical. Liars know and care about truth, and this is precisely why they try to cover up the lie. Bullshitters, however, do not care whether they utter truths or lies. Their focus is solely on persuasion.

Frankfurt does not claim that there is more bullshit in society than before. Instead, he explains that all forms of communication have increased, leading to more visible bullshit. When Frankfurt published his book, in 2005, the world’s most valuable companies still managed oil and money instead of information; Facebook had a meagre 6 million users. We were years away from the spectacular rise of social media.

Fast forward to 2021, and bullshit has become a lot darker than even Frankfurt predicted. Sometimes, it seems like our democracies are drowning in bullshit. Sadly, our database covers quite some bull. 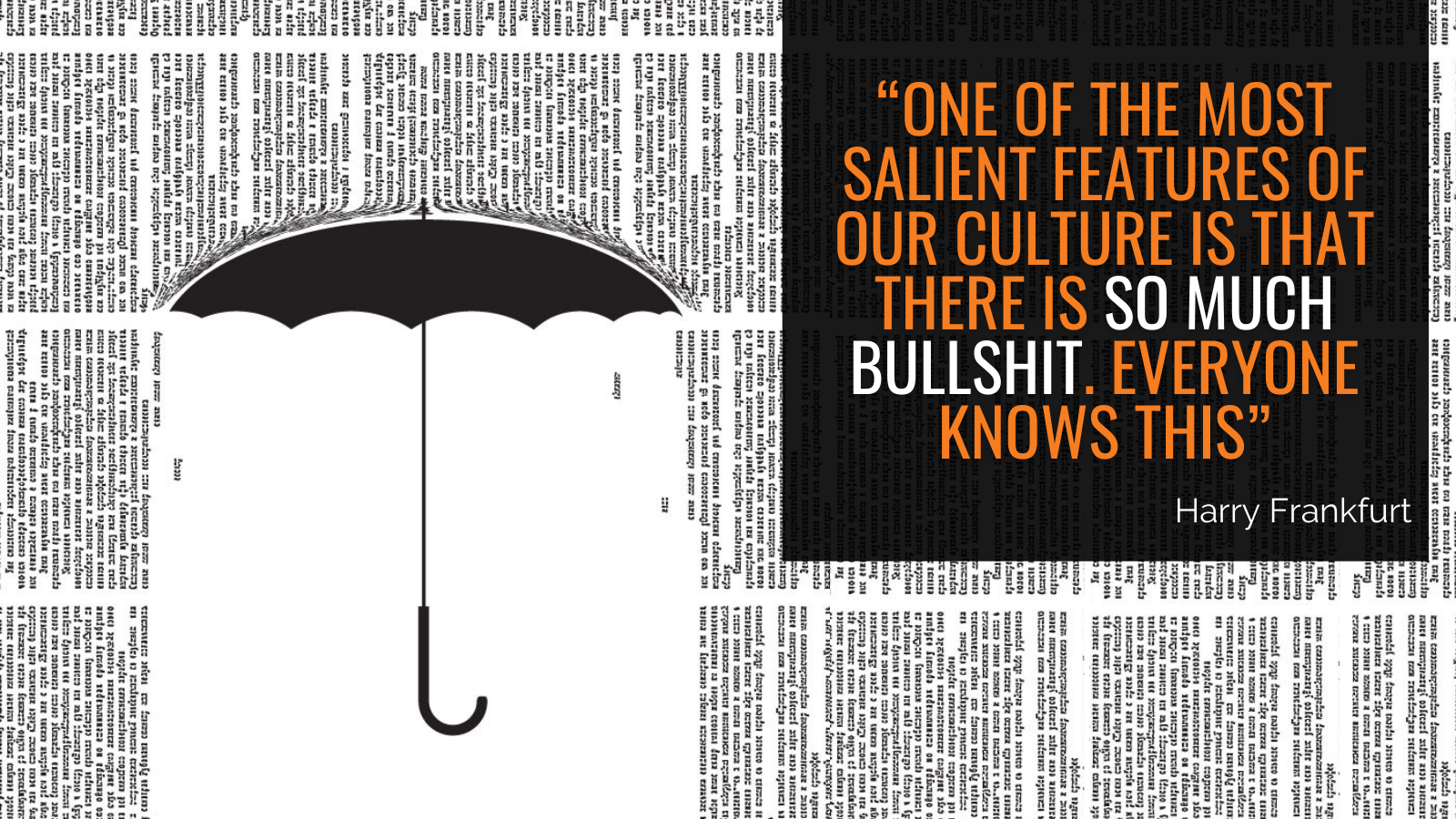 Why would anyone spread bullshit? In the end, the goal is to occupy the information space.

As we flagged before, a Kremlin-funded think tank published an essay “Securing Information for Foreign Policy Purposes in the Context of Digital Reality” which claimed that:

This strategy points to the ambition to take away attention from a certain truth. Therefore one who applies this strategy is a liar, not a bullshitter.

However, both the tactical liar and the bullshitter share an attitude: substance is secondary, and the primary goal is to flood the information system.

With this perspective, even false information that does not seem to be directly harmful is dangerous because it occupies space, hurting the general conditions to establish truth. It is in itself telling that in Russia, almost half of all political conversation on Twitter is conducted by bots.

Researchers proved that this is also the case with regards to COVID-19. They scrutinised more than 200 million virus-related tweets worldwide and concluded that since January about 45 per cent of these tweets were sent by accounts that behave more like computerised robots than humans.

In 2018, Facebook deleted 835 million fake accounts – the equivalent to almost 10 per cent of the earth’s population.

Steve Bannon once notoriously said: “The Democrats don’t matter. The real opposition is the media. And the way to deal with them is to flood the zone with shit.” 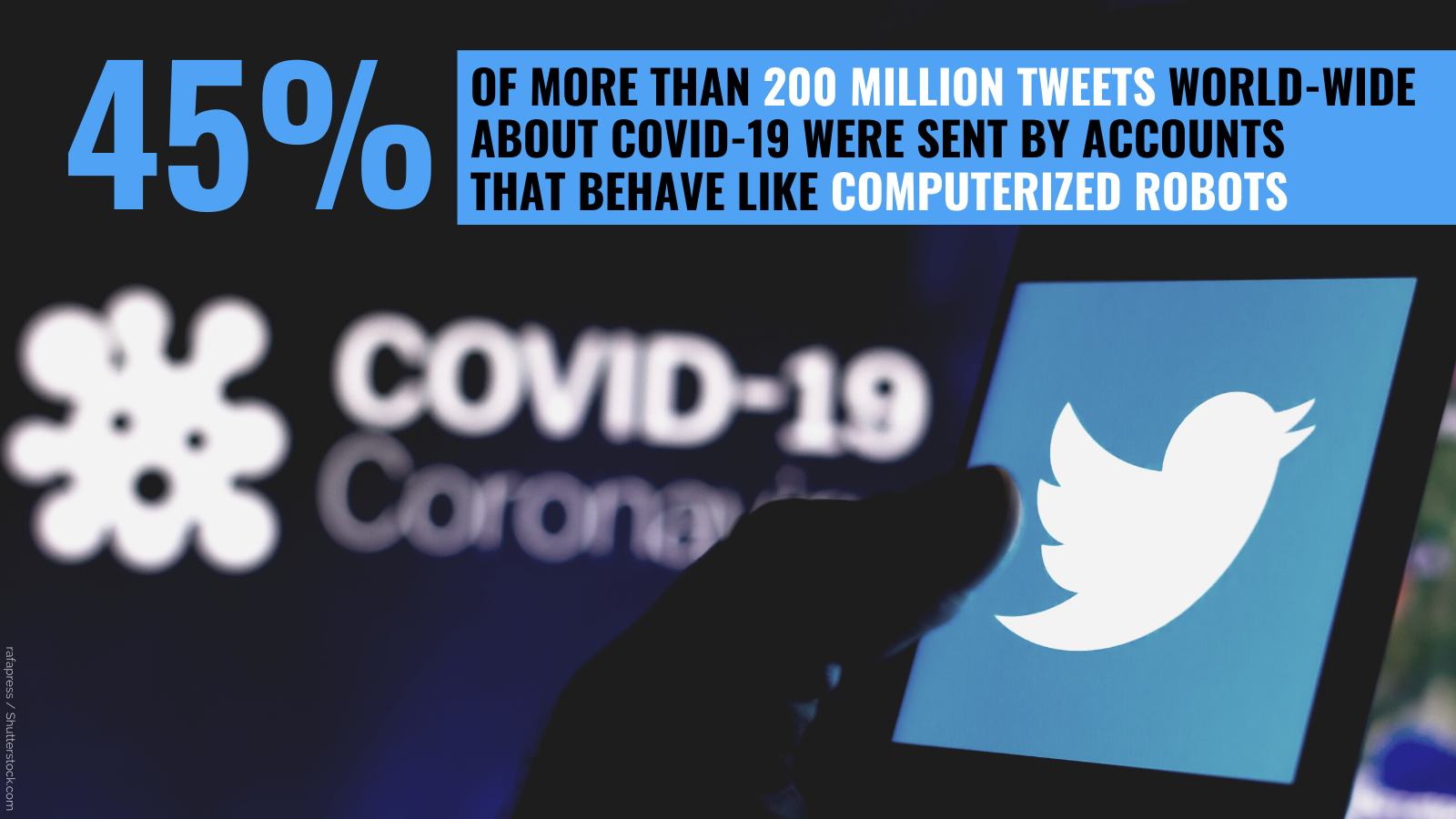 The falsifiability of bullshit

If you want to flood the information system, bullshit is a fine instrument, because it might be harder to falsify than a lie. This is where we get back to Karl Popper, as this is exactly what he meant with falsifiability: the capability of a claim to be contradicted by evidence.

For example, “all swans are white” is falsifiable. You need only one black swan to disprove it. “This human action is altruistic”, by contrast, is a non-falsifiable statement. We have no instruments to decide whether or not an action is driven by self-interest.

In the disinformation context, things work the same.

For example, if you push the narrative that the BBC claims the MH17-flight was downed by a Ukraine fighter jet, this can easily by disproved. The BBC documentary in question was clearly misrepresented. But try to refute the following hypothetical claim (made up by us): “George Soros is the driving force behind a secret society supporting colour revolutions, their hidden intent is to overthrow all nation states, to make space for a world government”.

This can never be disproven completely. However, Popped and Frankfurt showed that does not make it true either: rather, it strongly suggests we are dealing with bullshit. And as we have seen, bullshit is not innocent.