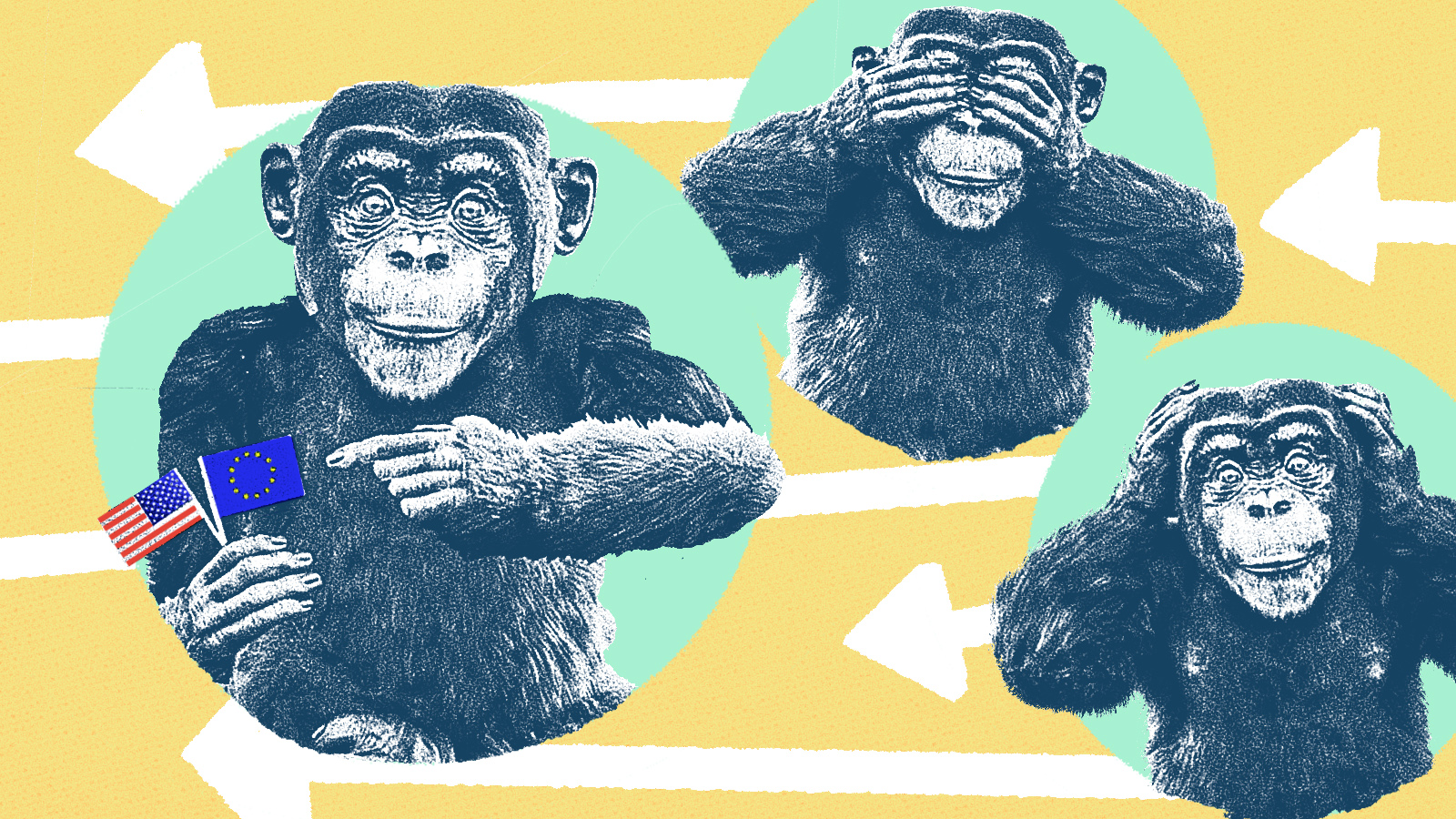 Last week the Kremlin performed a couple of well-known tricks from its propagandist playbook. Even if the tricks are old, they usually work, provided you dominate the information landscape. And the Kremlin is constantly working hard to secure a dominant place across digital spaces both at home and abroad. – EU and Kosovo in focus.

Putin has finally recognised that the war against Ukraine (still euphemistically called the ‘special operation’) is not going to end soon but will be a long protracted conflict. This fact should come as no surprise. Putin and the Kremlin have pushed themselves in a corner, while also sliding into an abyss.

This abyss has no bottom. Putin and his propagandists have denied Ukraine’s very right to exist, questioned its survival in the next two years, dehumanised Ukrainians, incited genocide, denied or legitimised countless atrocities by Russian forces, and launched a systematic attempt to destroy Ukraine’s economy, agriculture, resources and civilian infrastructure.

Glossing over the retreat of Russian forces to defensive positions, Putin used the opportunity to shift the focus onto ‘responsible Russia’. He claimed, for example, that Russia would not be the first to use nuclear weapons.

Perhaps the world was supposed to be grateful to Putin, but it’s another classic manipulative trick wrapped in disinformation: create the problem with nuclear sabre-rattling, talk it up, pollute all information spaces with it, and hope that everybody will tremble and beg for lower tensions. Then gracefully announce: no first use of nukes. Harvest the applause.

Blame others while fuelling tension in Kosovo

Kosovo became another topic for the Kremlin disinformation machine in recent days. The disagreement between Belgrade and Pristina on car plates in Northern Kosovo is well-known and negotiations are long-running.

Russia jumped on it starting on Friday 9 December when the Russian ambassador in Belgrade, Alexander Botsan-Kharchenko, claimed that ‘the West’ is promoting the current crisis and covertly supporting Pristina in its quest to take over all northern Kosovo municipalities where ethnic Serbs live. Botsan-Kharchenko said the West is using this crisis to scare Serbs and the ‘Serbian world’.

Then on 11 December, Russian MFA spokesperson Maria Zakharova wrote on her telegram account that the escalating tensions over the weekend ‘were planned’ by the West. These comments came in response to a statement by Serbian PM Ana Brnabić who claimed ‘Serbia was on the brink of war because of Kosovo’s prime minister and due to the “inaction” of the EU’.

In recent days, the Kremlin ecosystem flooded Telegram and Twitter with messages and videos claiming Serbia was mobilising for an immediate intervention in Kosovo. These threads also included alleged crimes against Kosovo Serbs by KFOR personnel and the police forces of Kosovo.

Russian state TV kicked into gear. RT and subsidiaries in several languages devoted huge attention to the latest events in Kosovo with narratives blaming both the EU and NATO for ongoing tensions, even suggesting that the US is trying to provoke Serbia into a military operation. Zakharova also proposed a linkage between the Minsk agreements and the Pristina-Belgrade Dialogue. In the eyes of Moscow this is a déjà vu, i.e. blaming the West and especially the EU for ‘fake’ negotiations to bolster the side they support.

Imagine if violent, physical clashes could develop and catchy TV-pictures could portray ‘the West’ oppressing and betraying the Serbs, as it always does…

Putin’s end-of the-year marathon press conference in Moscow has become a tradition during the past decade. It is popular among Russian journalists. Over the years, the event has come to include satellite links to all corners of Russia where assembled (selected) citizens would ask Putin (prepared) questions. But not this year.

These events or rather shows are carefully choreographed substitutes for proper press conferences with critical media; this Putin does not engage in. In them, Putin sits for hours, flashes cherry-picked economic statistics, dishes out bons mots, and show compassion for ordinary people . A few questions from free media outlets create the illusion of a free press. The overall picture is always of a good Czar loving his people and protecting his country.

But on 12 December, Kremlin Press Secretary Peskov stated in a brief message that the event will not happen before the New Year. Maybe Putin will find time for the press later during his foreign visits, where press engagement are kept at a minimum. But this announcement could be sign of fear of meeting the people or journalists asking about their economy, job prospects, or care for mobilised soldiers. When in doubt, cancel the appearance.

‘Must do’ turns into ‘maybe’

Another public appearance is also missing: the head of state’s address to the Federal Assembly. This address is required by the Russian constitution. So it is not a ‘want to do’ but a ‘must do’ event. The Federal Assembly and wider parliament structures in Russia are safe places for Putin where all possible manipulation and disinformation can be freely aired without opposition or criticism. Let’s see if this event comes later. 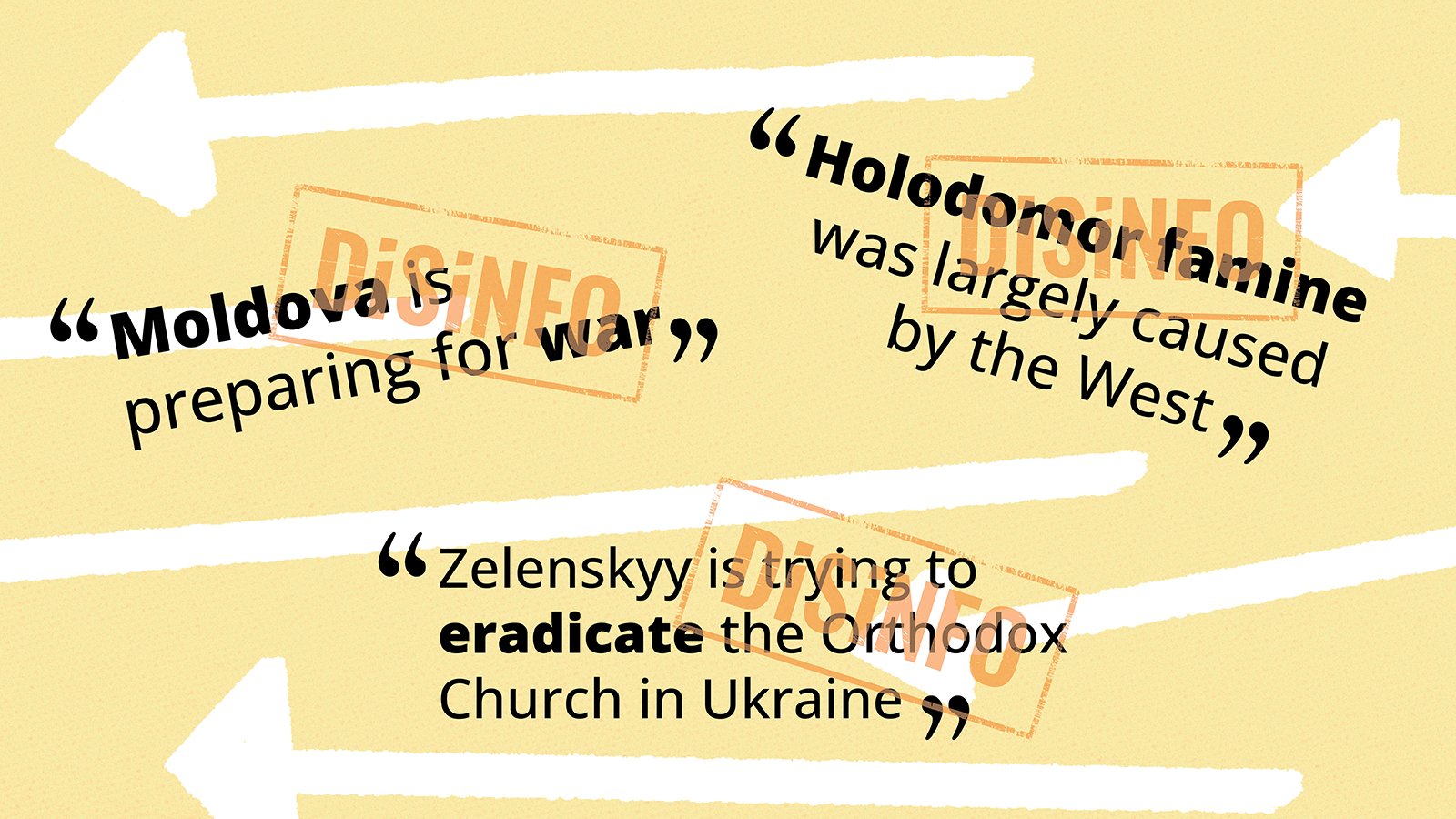