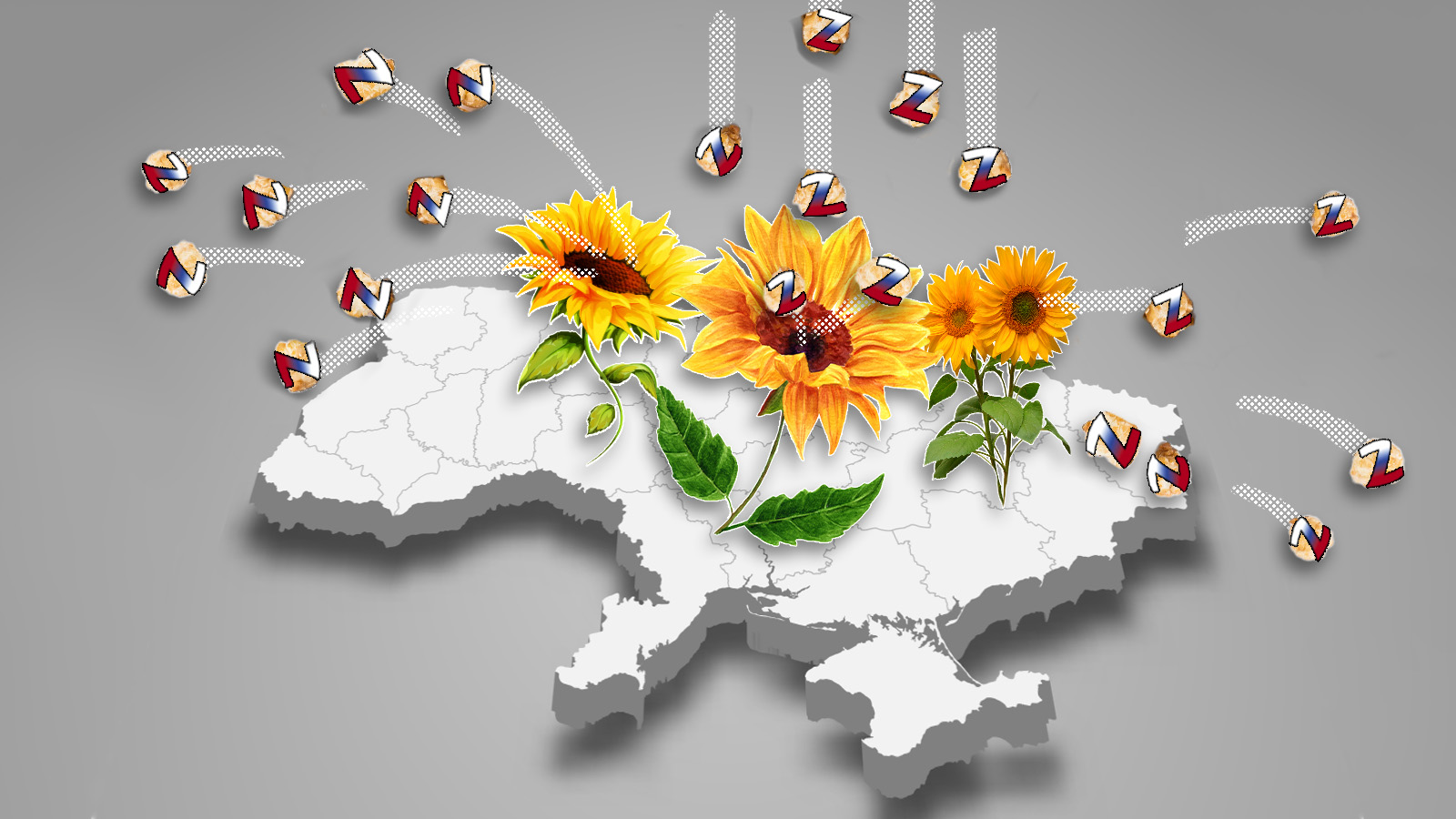 On July 14, just hours after we published our latest disinformation review about Russia’s imperial ambitions for Ukraine, the world learned of another heinous Russian war crime in Ukraine – Russian missiles hit civilian infrastructure in the western Ukrainian town of Vinnytsia. Almost immediately, the Kremlin cycle of death and lies started spinning. The talking heads in the Kremlin’s employ rushed to confirm to one another that Russia only strikes military targets in Ukraine.

We have repeatedly debunked this fallacy since the first days of Russia’s unjustifiable war of aggression against Ukraine. We exposed Russian lies about Mariupol, we debunked their disinformation about Bucha, we called out the Kremlin’s deceit about Kramatorsk. And we have logged the latest Russian disinformation about Vinnytsia in the EUvsDinsinfo database. Unsurprisingly, the Russian state-controlled disinformation outlets were unable convince the world that stores, residential buildings and medical centres more than 200 km from the Russian border are “military targets”. So, the pro-Kremlin pundits resorted to their all-time favourite justification of wanton violence against civilians – they were all Nazis.

Last week also marked eight years since the downing of the MH17 flight, a passenger plane carrying 298 people. While the world mourned the victims and the international community is working to bring those responsible to justice, pro-Kremlin disinformation outlets used it as an opportunity to falsely accuse Ukraine of instigating provocations. EUvsDisinfo has been following the twists and turns of the Kremlin’s lies about MH17 for years, so we compiled a useful public overview.

This week the pro-Kremlin pundits, particularly the notorious propagandist Vladimir Solovyov and Margarita Simonyan, the editor-in-chief of the self-described Kremlin information weapon RT, refurbished another well-known disinformation trope about Ukraine. Russian state-controlled disinformation outlets and their amplifiers have been peddling the narrative that Ukraine does not exist since before the war. Now, as Russia’s brutal war of aggression nears the six-month marker, this disinformation narrative is once again spread throughout the pro-Kremlin disinformation environment. To add a novel angle, some disinformation outlets now also try to spin it, by claiming that Ukraine’s statehood is being destroyed in a civil war. Let’s be very clear here: this is not a civil war, it is an unprovoked war of aggression that Russia launched against a neighbouring sovereign country.

It is odd, however, that such a non-existing entity could pose an existential threat to Russia. Yet, if we are to believe the fear-mongering rhetoric constantly regurgitated on Russian state-controlled TV shows, Ukraine represents precisely that – a fundamental threat to Russia’s existence. Of course, even the most blatant pro-Kremlin propagandists are aware of this logical incongruity. So, they explain it with another oldie-but-goldie in the Kremlin’s disinformation arsenal. The evil West controls Ukraine and uses it to attack and divide Russia. According to this twisted logic, even killing an innocent child becomes an existential matter for Russia’s survival, and so is completely justified in the eyes of the Kremlin propagandists.

The topic of “Western provocations” was front and centre in the pro-Kremlin disinformation ecosystem this week. Even Mr Lavrov took some time to pour the oil of lies into the roaring fire of disinformation, in a lengthy and detailed article decrying the many perceived instances of “Western provocations”. This tactic of trying to exhaust the discourse with excessive details and convoluted allegations is a well-known Kremlin modus trollerandi, which we have previously exposed on EUvsDisinfo. However, such high calibre disinformation materials provide the necessary ammunition for the down-stream peddlers of pro-Kremlin disinformation.

Of course, according to Lavrov, we all know why the West is so bent on undermining Russia. It is not because of Russia’s flagrant violations of countless norms of international law, or because of its callous disregard for human suffering. No, the West is driven by a clear case of “Russophobia” spreading rampantly across Europe. Strange to accuse Europe of “Russophobia” when for the better part of the last three decades Europe has used every opportunity to reach out to Russia. Then again, such logical contradictions seem to be the defining characteristic of the pro-Kremlin mindset.

The pro-Kremlin disinformation ecosystem also did not miss the opportunity to reflect on the latest tranche of EU sanctions against Russia. As expected, some outlets dismissed the impact of EU sanctions with feigned bravado, while others claimed that the EU has already exhausted its potential for sanctioning Russia, and others still tried to exploit any potential divisions among the EU Member States. The truth is that the EU sanctions against Russia are working, and that is exactly why the Russian state-controlled disinformation outlets are so keen to argue the contrary.

Also on EUvsDisinfo’s Radar this Week: