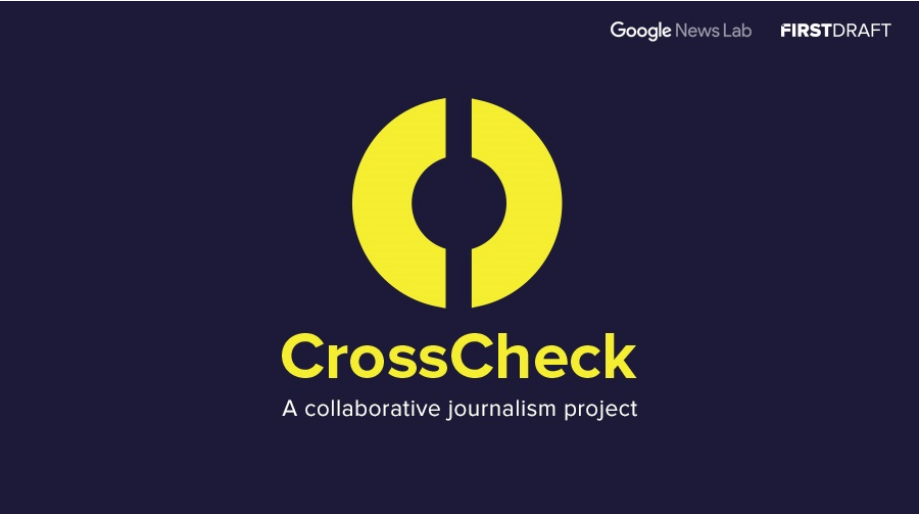 As we reported last month, action is shaping up against disinformation in the French election campaign.

As a first step on the way towards a more fact-based news environment for voters, First Draft News has announced the launch of CrossCheck. This collaborative verification project aims to help French voters make sense of what and whom to trust online. CrossCheck is a cooperation between First Draft News, Google News Lab and seventeen newsrooms in France, including AFP, Le Monde, Les Echos and Libération. It will use state-of-the-art software to spot trending content online and then check images, videos, memes and also comments, so that myths are swiftly debunked, and misleading or confusing stories accurately reported. Renowned fact-checkers Bellingcat will in addition track the spread of misinformation as part of a wider research relating to the European elections.

The CrossCheck project will go live on Monday 27 February, and anyone can become a part of it through sharing their own debunks on the upcoming CrossCheckers page. Follow CrossCheck on Twitter and like their page on Facebook to find out more!