Skip to main content
Read this article in Русский
News and analysis
January 11, 2021 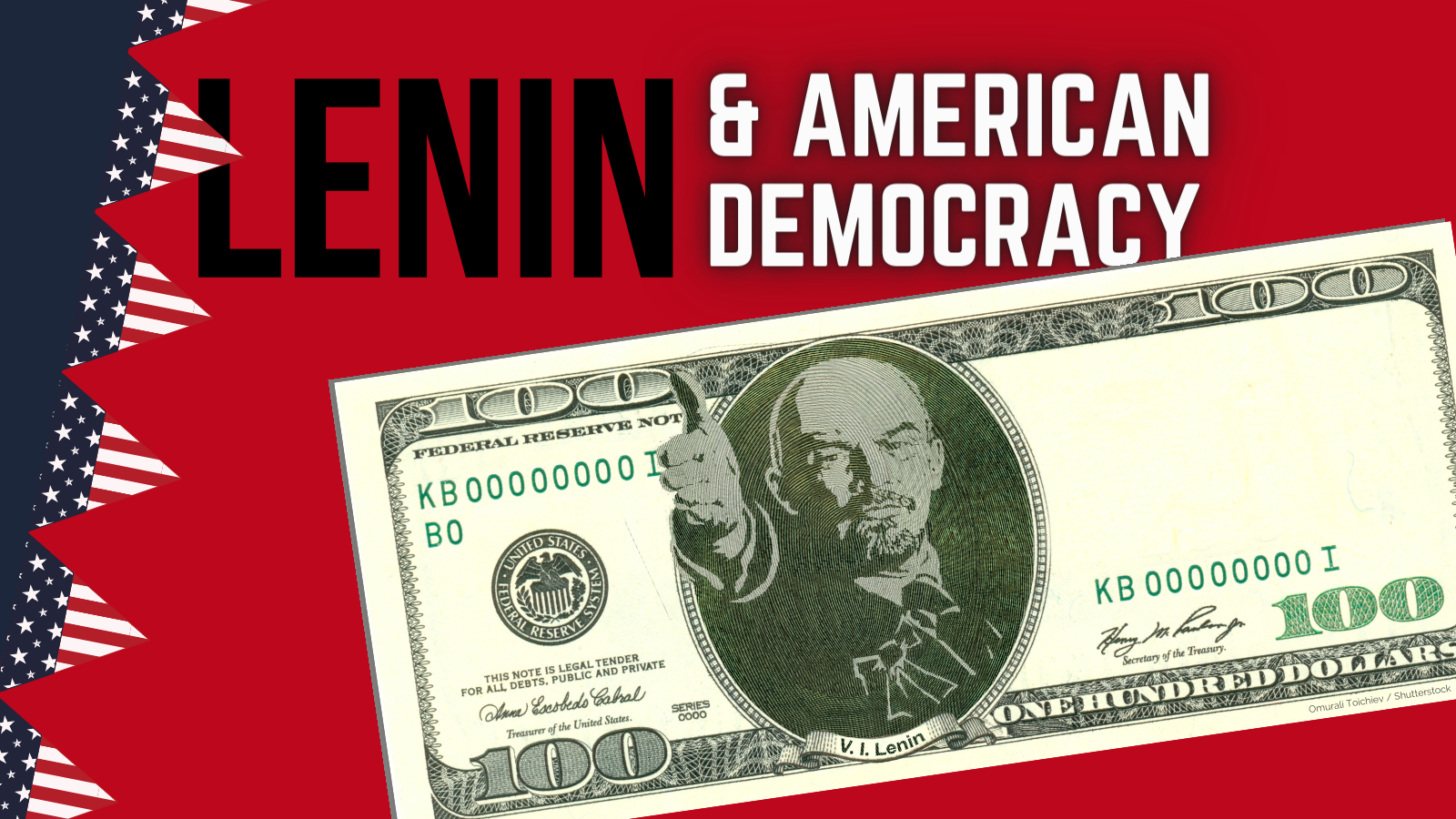 “A Colour Revolution for Regime Reinforcement”

Patriots, attempting to save the United States from a hybrid war, waged by the Deep State against America – pro-Kremlin outlets mobilise their favourite conspiracy theories when commenting on the January attack on Capitol Hill. Even Lenin is invoked to describe why Trump “failed” to stop power transfer.

It is possible, says the senator, that the riot in Washington was set up by enemies of incumbent president Trump . “It cannot be excluded that this is actually organised to put pressure on the Congress. This action was performed to demonstrate before the members of the Congress that Trump really must be forced out of power”.

Russia-based English language website One World Think Tank, a frequent contributor to the EUvsDisinfo database on disinformation, brings forward the idea of “colour revolutions tactics” at play in the attack. An interesting twist in this case – an attempt to exploit those tactics to support Trump:

What happened in Washington DC on Wednesday was an exercise in “Democratic Security”, which employed classic Colour Revolution tactics for the purpose of regime reinforcement.

One World Think Tank is more of a one-man show and the very productive author, American writer Andrew Korybko, has sought to establish the concept of “Democratic Security” for years. The concept is based on an idea of using “colour revolution technologies” as a counter-revolutionary means. Korybko launched the concept at an event at the Russia State Duma in May 2016, suggesting that Russia needs to develop measures to counter an ongoing attack in a “hybrid war”:

As dangerous and pressing of a threat as Hybrid Wars are, this doesn’t mean that they’re inevitable and can’t be stopped. The methods of countering this threat are what I call Democratic Security, and I believe that it’s a new and exciting field that urgently requires more governmental support to develop.

Mr Korybko continues to enlighten his audience on what measures to take: The Russian government needs to be scrutinise NGOs for sources of foreign funding, security officers need proper training to understand how to act against “colour technologies”.

Finally, the last strategy of Democratic Security that I’ve uncovered is the encouragement of patriotic civil society movements to come out in large-scale and public support of their government.

The quotes above are his recommendations to the Russian government. Now the United States is allegedly under attack in a hybrid war, waged by the Deep State. Korybko describes how the attackers have cunningly infiltrated the Republican Party with “RINOs” – Republican in Name Only – “basically liberal-globalists who led the ‘Deep State’s’ sabotage against Trump”; the Deep State has mobilised an information war – and it staged “World War C”:

Many countries might have initially had sincere intentions to save their populations from what they truly believed would be the impending collapse of their healthcare systems had they not shut everything down. But political forces within them soon realized that they could advance their authoritarian ambitions to usher in what the author previously described as the COVID World Order of a techno-fascist dystopia.

According to Mr Korybko, the people we saw posing in the Congress building, were actually patriots, attempting to save America from a coup d’etat. And they failed. Trump caved in:

Trump promised never to give up the fight, as recently as Wednesday’s Save America rally, yet he capitulated the day after the unrest. /—/

It might very well have been the case that the President was pressured to comply with his “Deep State” opponents’ demands or face ominous consequences for his refusal to do so.

What Would Lenin Do?

Yesterday, Trump could have led the street process; turning the riot into a revolution. But he got scared. He lacked spirit, desperation and knowledge of Lenin’s teachings. Today, the momentum is gone.

Nationalist-Orthodox website Tsargrad also alludes to Lenin in a comment on the 6 January attack in Washington D.C.:

The political drama in the United States is over. The “Democrats” usurpation of power is a fact. The successful coup d’etat against Donald Trump that coincided with the elections has demonstrated that it is hardly possible to rely on the people when the majority of the elite is against you. But who knows, the spark, ignited on January 6, might kindle a fire.

Vladimir Lenin is certainly an inspiration for anyone, engaged in battle against democracy. In January 1918, when Russia’s first democratic elections proved the Communist Party’s lack of popular support, Lenin simply dispersed the Parliament and initiated violent oppression of dissent. Armed thugs locked down the Parliament, demonstrating what Mr Korybko referred to as “Democratic Security”. Violence and disinformation became the core elements of Lenin’s means of “regime reinforcement”.

The Soviet Constitution identified the Communist Party as ”The Avant-Garde of the People”. The people was “not yet” mature enough to understand its own good; the party had to lead it.

Five people died in the clashes in Washington D.C. on 6 January and scores detained by security services. Whether the “avant-garde”, storming the Capitol Hill would have been more successful, had Trump paid more attention to the works of Lenin, is impossible to say. On 20 January, the democratically elected Joe Biden will be inaugurated as the 46th President of the United States.