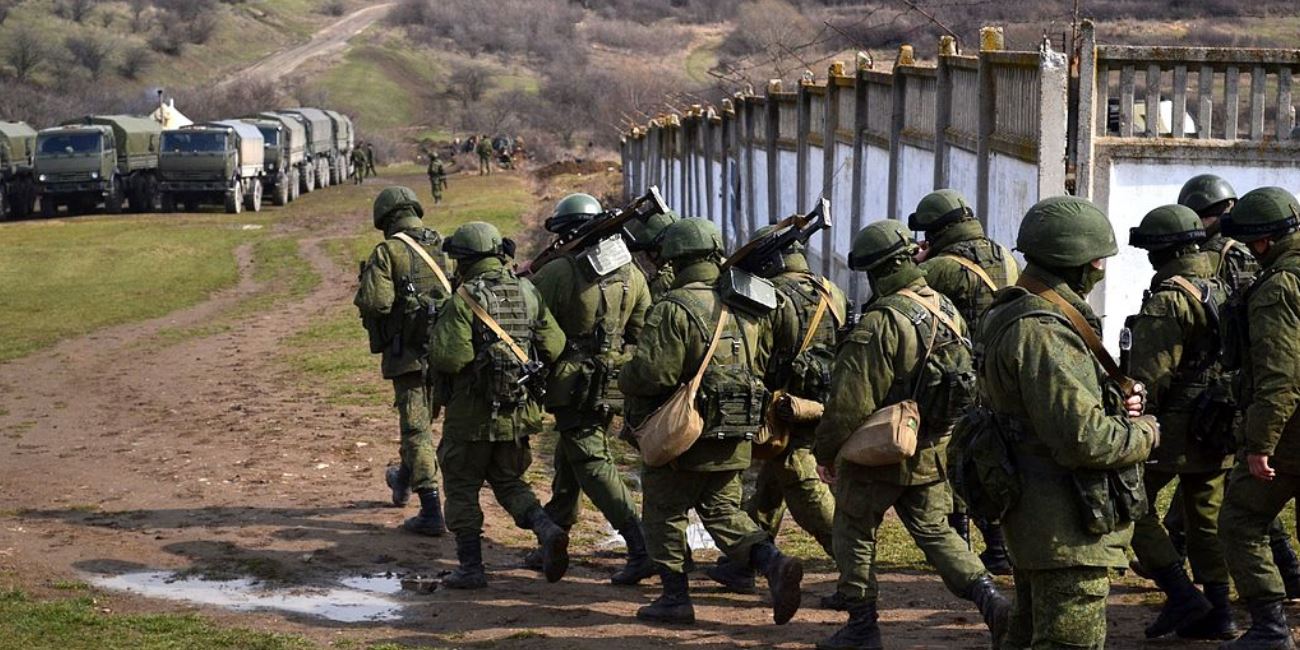 Among the many different examples of factually wrong claims that have come out of the Kremlin and media outlets loyal to its line since 2014, the case of Crimea’s annexation stands out as perhaps the most blatant and geopolitically most critical. The so-called “little green men” – Russian soldiers who, without identifying insignia, took control of Ukrainian territory in March 2014 – showed the extent to which the disinformation machine can be used in support of hostile operations abroad. After Crimea, the world learned a new word of Russian origin, dezinformatsiya – in English: disinformation.

The Kremlin forced to acknowledge the lie

The case of “the little green men” – usually referred to in Russian as “the polite people” – is also noteworthy as one of the cases where the Kremlin has had no choice but to acknowledge its engagement in a disinformation operation. The confirmation has been voiced from the highest political level, most famously by President Putin in a televised interview on the occasion of the first anniversary of Crimea’s annexation.

The international community reacted sharply to Russia’s actions in Crimea, and until this day, the EU continues to underline its non-recognition of Crimea as a part of Russia, and to oppose the violation of international law and failure to respect the territorial integrity of another state.

Alongside other key cases of pro-Kremlin disinformation relating to the conflict in Ukraine, notably disinformation regarding the downing of Flight MH17 in July 2014, Russia’s invasion of Crimea also made all the 28 leaders of EU member states react by calling for action against “Russia’s ongoing disinformation campaigns”, as stated in the conclusions from the March 2015 European Council, around the first anniversary of Russia’s annexation of Crimea. These unanimous conclusions at the EU’s highest level of decision-making led to the establishment of the EU’s East Stratcom Task Force.