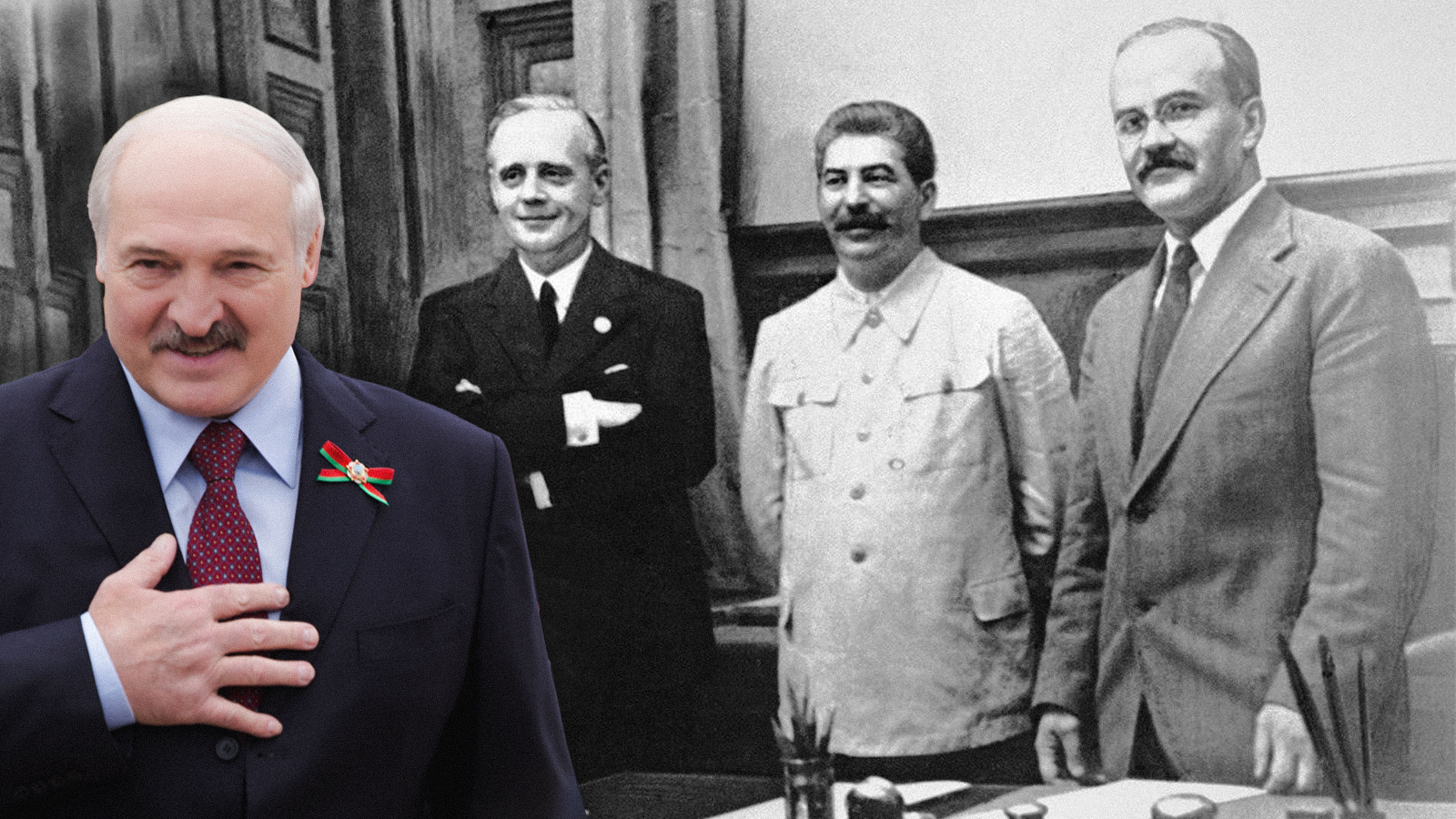 Manipulation and disinformation have become fundaments of Lukashenka’s regime in Belarus. After manipulating the present, Lukashenka is now set to manipulate the past: the Soviet attack on Poland is today celebrated as the unification of Belarus.

A popular proverb in the former Soviet Union goes that you can be more or less sure what tomorrow will bring. It is more uncertain how yesterday should be described. This is, in particular, the case in Russia these years, where prominent history exhibitions are re-curated or new sites born, literature turned more “patriotic”, paintings either removed of re-found, statues removed or resurrected and reference books and texts edited to new forms.

Belarus with its traditional Soviet-like state appearance used to be static. History was rather predictable. Visiting a history museum again after many years, you could expect the exhibition to have been curated the traditional way. No new explanations.

In Russia, during the last ten years, you could be sure to find new narratives, often putting previous explanations upside down, like Tsarist-era generals or Gulag guards going from pariah to prominence. History is uncertain.

Belarus now seems to follow suit. Since last year’s manipulated elections and popular protests in Belarus, Lukashenka has turned to the same instruments so popular in Russia: new-old historic events are given a new dress and the masses are encouraged to rally behind the flag for new reasons.

“The Day … symbolises the restoration of historical justice and reunification of the Belarusian nation that was forcibly divided in 1921 in line with the Treaty of Riga.

…. The reunification of the Belarusian nation in 1939 helped the country prevail in the Great Patriotic War. …

The Belarusian people unanimously support the strategy towards a strong, sovereign, and prospering country. .. 17 September highlights the continuity of generations, the stability and self-sufficiency of the Belarusian nation and statehood.”

The decree also says: “It is a special date in the history of the Belarusian nation.”

17 September is indeed a very special day. To practically all of Europe and beyond, it is the day when the Soviet Union began fulfilling its part of the Molotov-Ribbentrop Pact with its Secret Supplementary Protocol.

On 23 August 1939, Nazi Germany and the USSR had signed the Pact with its Protocol, which divided Poland and other Eastern European countries between these two totalitarian powers. On 1 September 1939, Nazi Germany attacked Poland while the Soviet Union’s attack on Poland started on – yes, right: 17 September.

The 17 September is “a date which will live in infamy” – to paraphrase the words used by President Roosevelt on the Pearl Harbour attack. 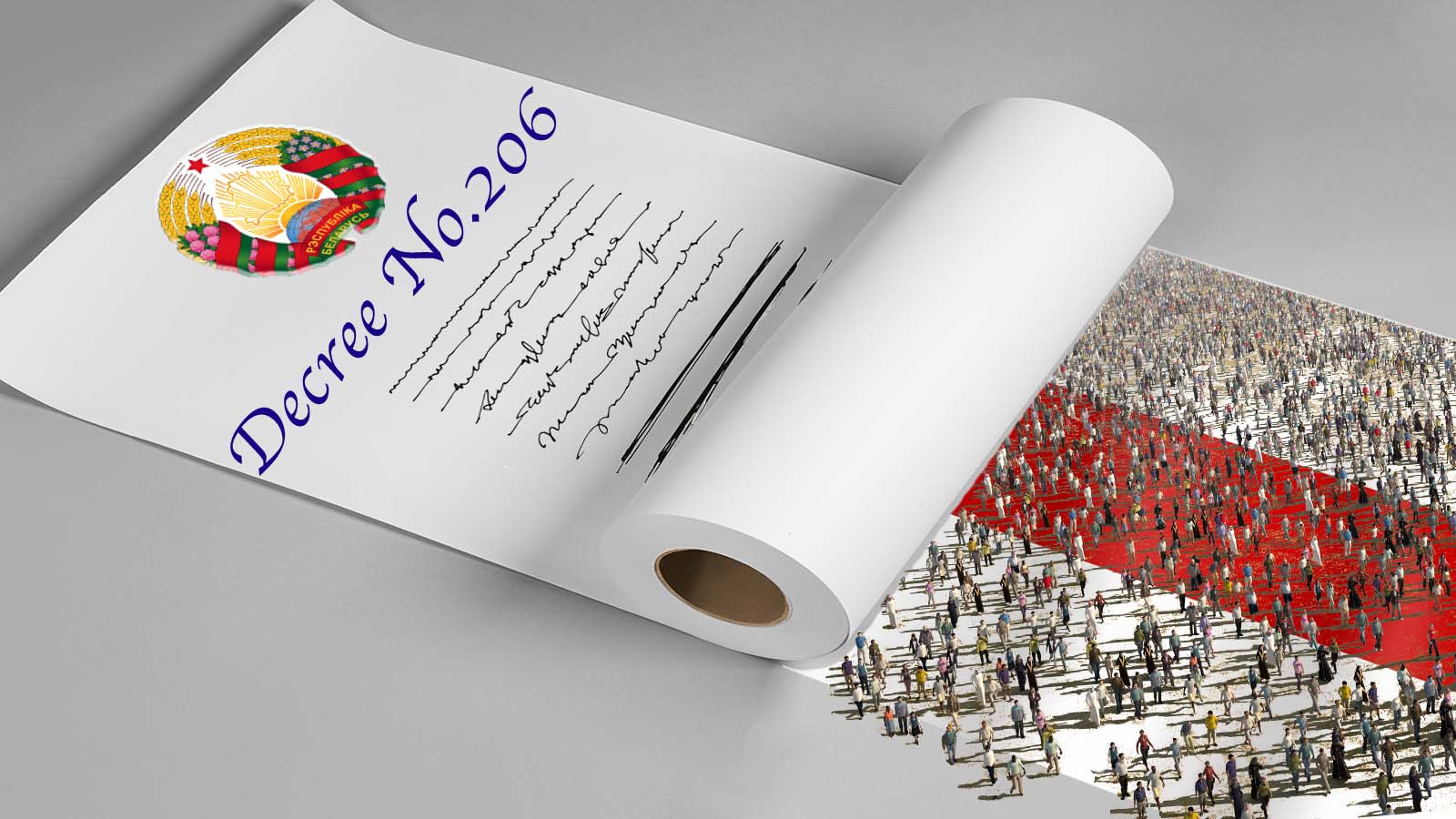 During the years of the Soviet Union, the existence of the Pact’s Secret Protocol was denied until 1989 when the Soviet parliament denounced it. It was so shameful to have carved up much of Eastern Europe in a deal with Hitler that this was hidden away. However, the world got hints of its existence via German channels and the Nuremburg trials (see account here).

Putin and many Russian leaders have been on a remarkable political journey from denouncing the Molotov-Ribbentrop Pact; having conciliatory words, like Putin in 2009 in an article for the Polish daily Gazeta Wyborcza (link to an official Russian translation of the original text); to rejecting the denouncement and praising the Pact. See our account of the shifts here and the Russian MFA here.

The Soviet Union celebrated, for good reasons, the victory in the war and later Russia and Belarus significantly expanded the celebrations of 9 May, commonly known as Victory Day in both countries. Keeping this day alive is understandable. On this day, the demarcation lines became borders that were stable for many years.

The obvious question: why making 17 September, the attack day, a public special day, knowing that it ignites sensitive discussions across Europe? Why present the day as “unity day”? It is all about Belarus expanding its borders westward – as Lukashenka said himself a week ago. Naturally, the reaction from Poland has been a clear condemnation.

Perhaps another motive for Lukashenka is indeed to infuriate Poland, the Baltic countries and the wider EU? Lukashenka makes no secret that EU sanctions anger him and he accuses Poland and the broader West for conspiring to attack Belarus or organise a coup – see examples here. Another motive could be to draw attention away from the creeping process of Belarus loosing independence while being integrated into a union dominated by Russia, a process some qualify as soft annexation.

Lukashenka follows in Russia’s footsteps where an obsession with “owning” history and a “war” on remembrance can be observed in recent years. President Putin’s adviser Vladimir Medinsky, former Minister of Culture, proclaims history “a defence of our cultural sovereignty”. It has become illegal to question the reputation of the Red Army. Stalin is again hailed as a prominent leader in key museums, his terror and oppression of millions of people downplayed. As our database EUvsDisinfo documents, the “West” is frequently blamed for re-writing history or for historical revisionism. President Putin has even suggested that Poland was actually no less responsible for World War 2.

As another Russian saying goes: “Is the war over? No, it is fought every other night on prime-time TV.” Now, 17 September in Belarus adds to this sad experience.