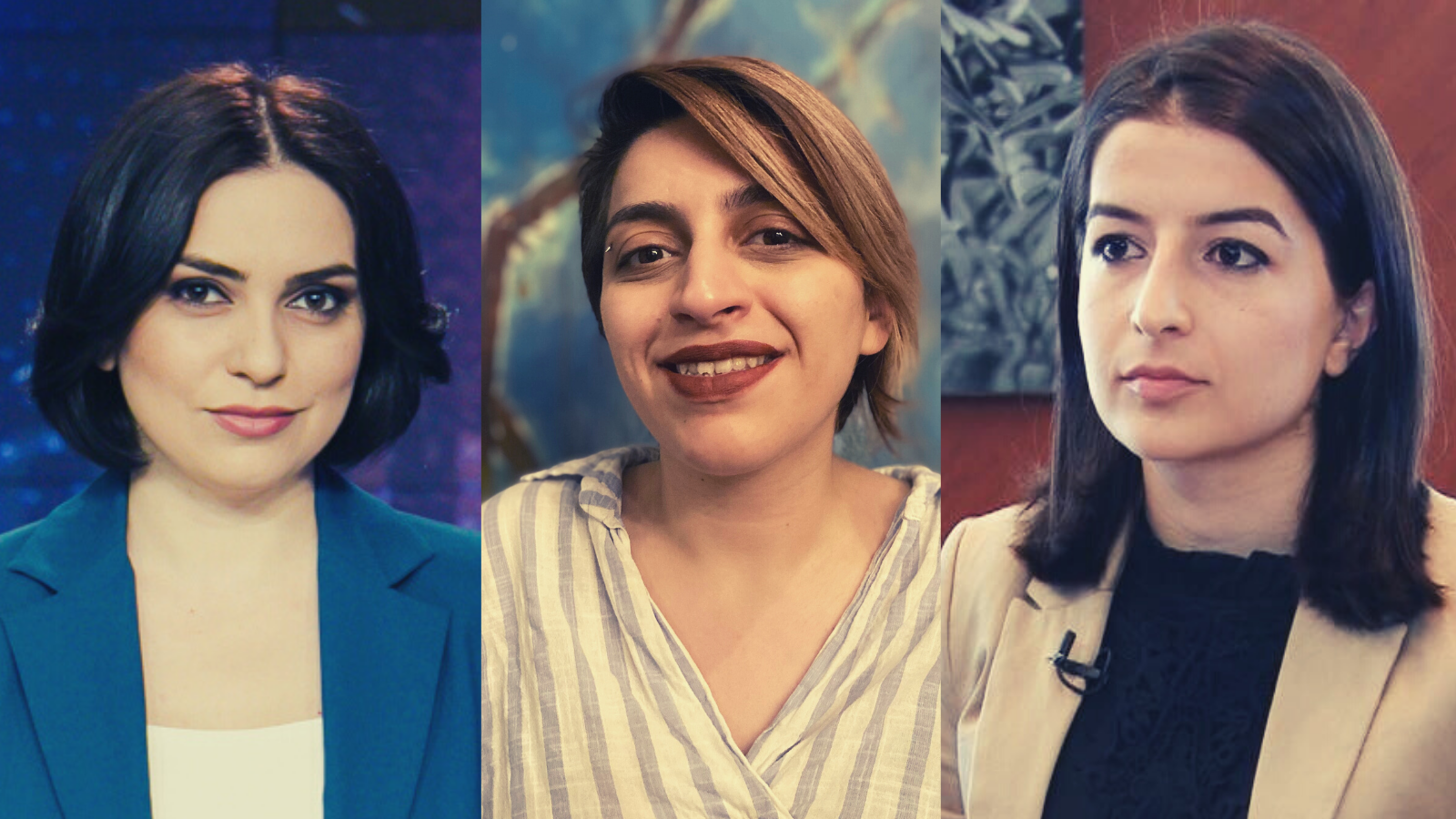 Credible journalism is at the core of a democratic society. To celebrate the World Press Freedom Day, EUvsDisinfo publishes a series of articles, giving voice to independent journalism in the Eastern Partnership countries. Part 3. Armenia.

EUvsDisinfo talked with three Armenian journalists with diverse professional backgrounds: Tatev Danielyan; journalist and Editor-in-Chief of “News” at the Armenian Public Broadcaster and commentator on the Sunday News, Ami Chichakyan; journalist with the “Aravot” daily and with Naira Nalbandyan; local TV journalist and now with Radio Liberty.

They have experienced the reality of working in a war-affected environment. They recognise that disinformation pops up almost everywhere and every day and they understand the challenges in producing good, quality news. Here we bring their views and recommendations.

Why is journalism important?

Journalism is one of the elements of democracy. Thanks to journalists, people can receive objective, unbiased information about events. Be informed about their rights and responsibilities and get a platform where they can raise their concerns and tell their story.

Journalism, I believe, has a role not only to inform but also to protect through raising awareness. I love journalism; first of all, when you help the public orient themselves, find out the footnote of the words spoken and the steps taken. 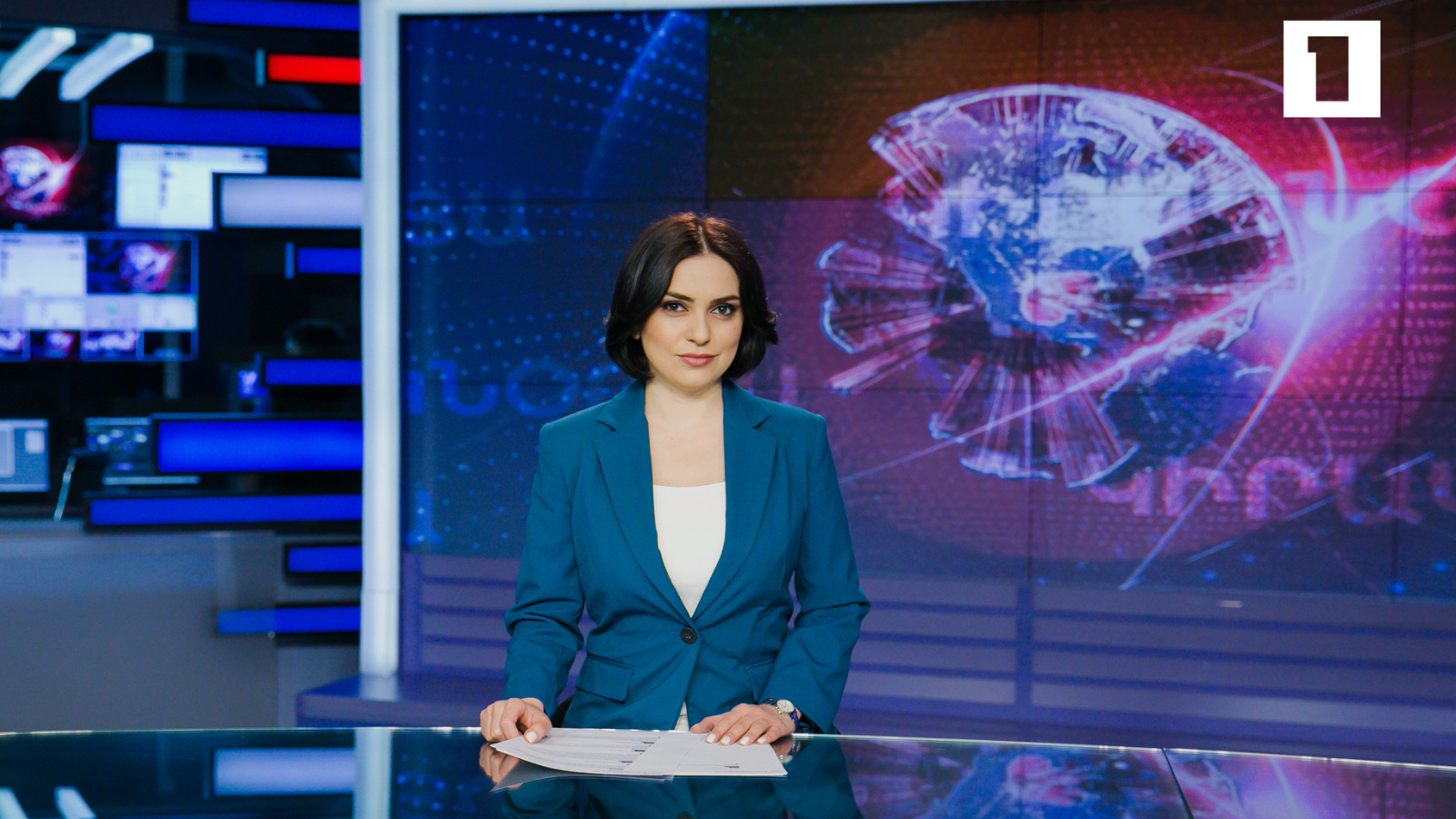 Tatev Danielyan; journalist and Editor-in-Chief of “News” at the Armenian Public Broadcaster and commentator on the Sunday News

The journalist has an important role in ensuring the transparency of the work of the authorities and public accountability. Put the questions.

Obtaining accurate, comprehensive, verified information has become more complicated, as the platforms and opportunities for spreading misinformation have increased. Even people with higher education can have difficulty distinguish disinformation from real news.

How often do you run into disinformation?

It is very hard to avoid disinformation today, it haunts us everywhere,

We face it on a daily basis today. We also notice guided and systematic cases of dissemination of disinformation. When an actual photograph, case or a government decision is quoted in the disseminated disinformation, in order to give it credibility, other information containing complete disinformation is presented at the same time.

How can disinformation be harmful?

I encounter disinformation every day. The main danger is manipulation. The primary purpose of disinformation is to make people manageable. Therefore, it can have serious political consequences. Besides, it can have a visible effect. When a media outlet or a blogger with a large readership talks about, for example, the harm of vaccines or promotes a low-quality drug.

Disinformation is a trap; and it is easy to fall into this trap. It is aimed at manipulating the public by spreading false information about other people and/or events, thus, it can have a direct impact on people’s perceptions and behaviour. 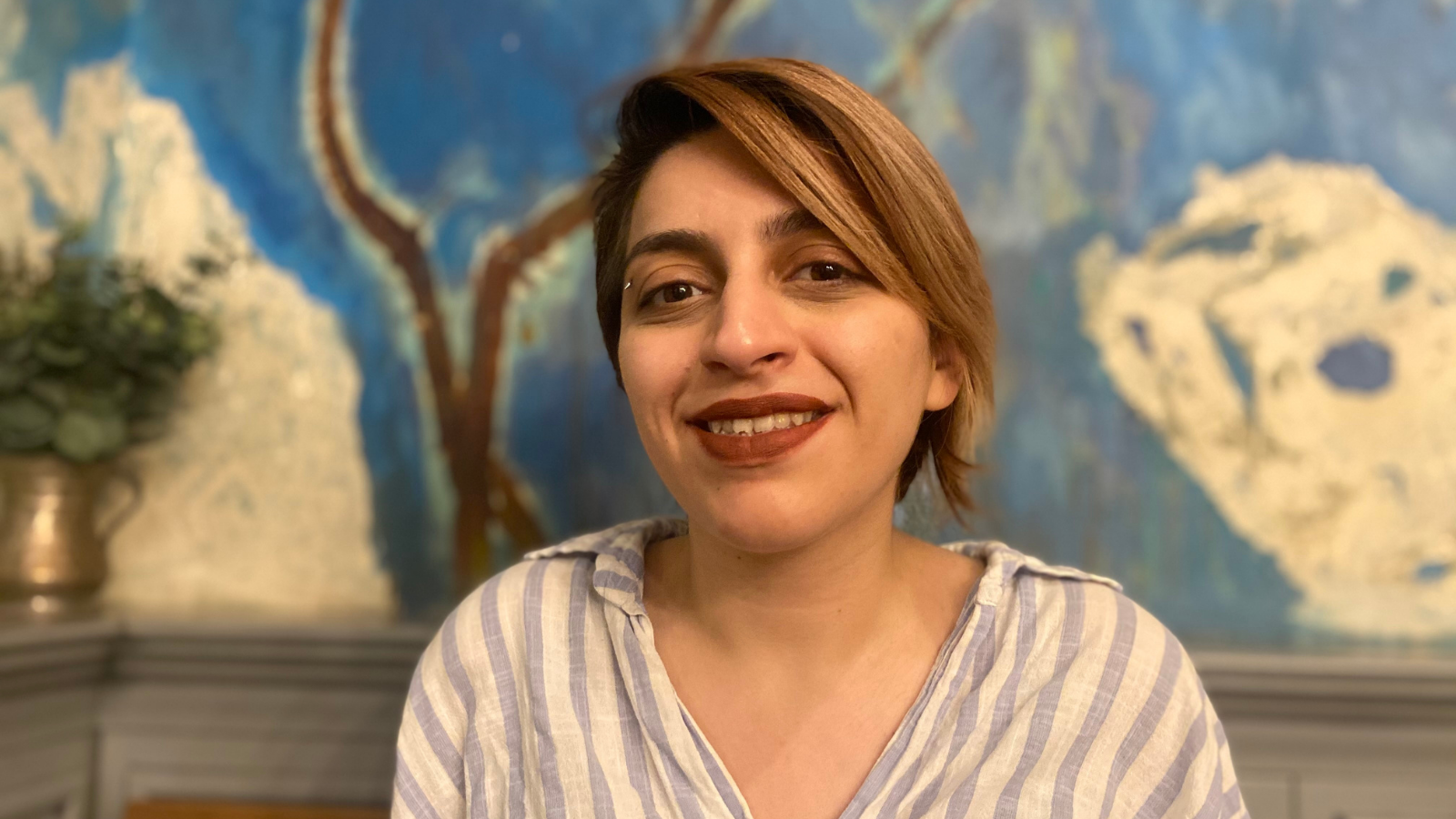 The challenges in times of conflict

Armenia recently faced the challenges, which follows in times of conflict. Apart from the casualties, human suffering and destruction this also affects journalists’ news reporting.

The 44-day war [Ed.: around Nagorno-Karabakh] cannot be taken away from reality. I worked for weeks under martial law restricting us from informing about everything I saw. The public was not ready to receive information other than the official one and most of us did not have the opportunity to verify the official information provided. The public was not ready to perceive and accept the fact of defeat.

What is your advice to counter or avoid disinformation?

What is your message to people on World Press Freedom Day? 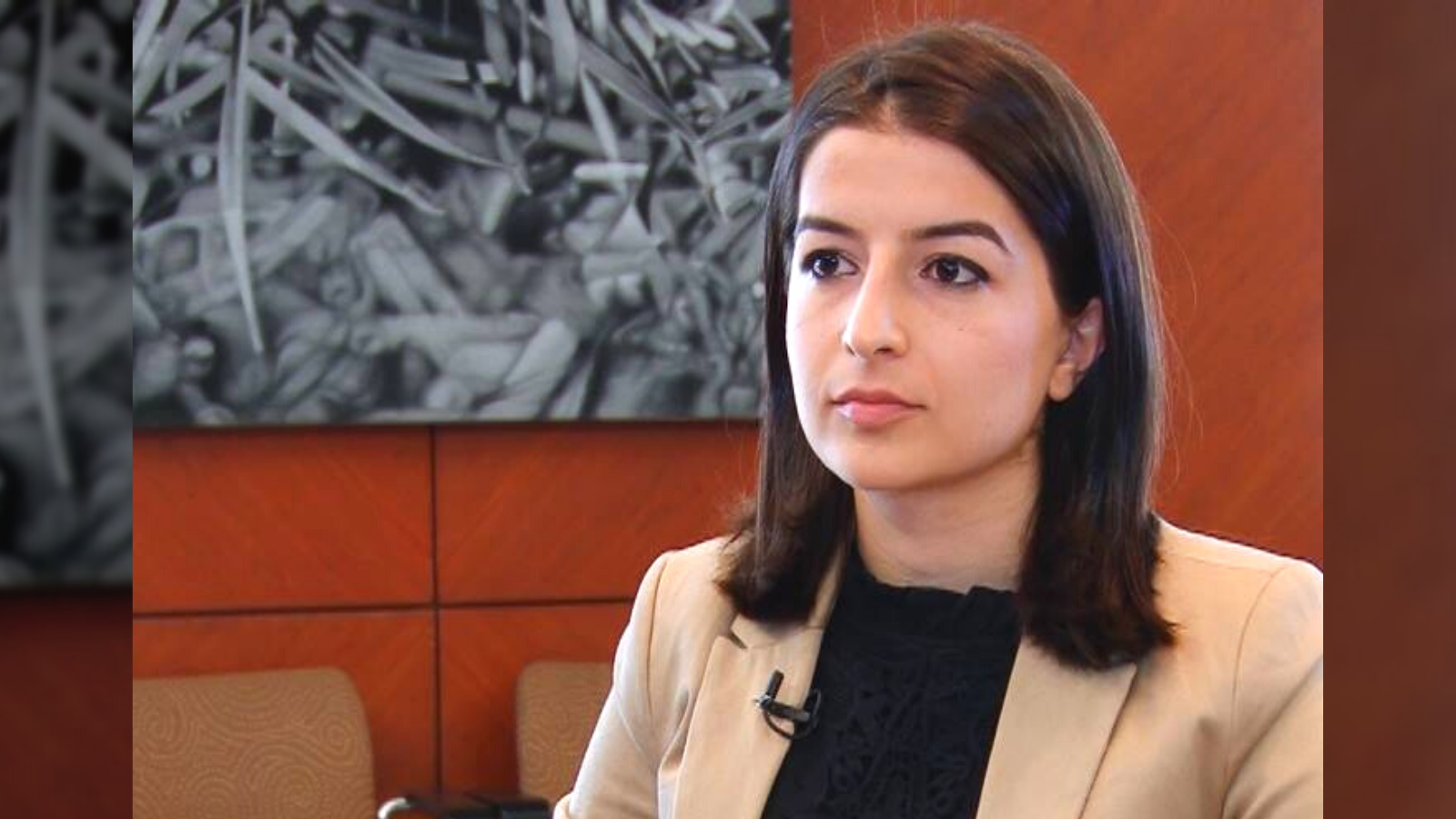 A free, pluralistic press is the cornerstone of a democratic society; never subordinate the right to being informed to your other rights.

I want to urge people to respect the work of journalists, regardless of their political affiliation. The level of democracy in the country depends on the public attitude towards that profession.

Stay tuned for the articles in this series celebrating the World Press Freedom Day. Next time, we talk with five journalists in Ukraine. Previous articles: Part 1. Belarus; Part 2. Georgia.