Skip to main content
Read this article in Русский
News and analysis
February 09, 2021 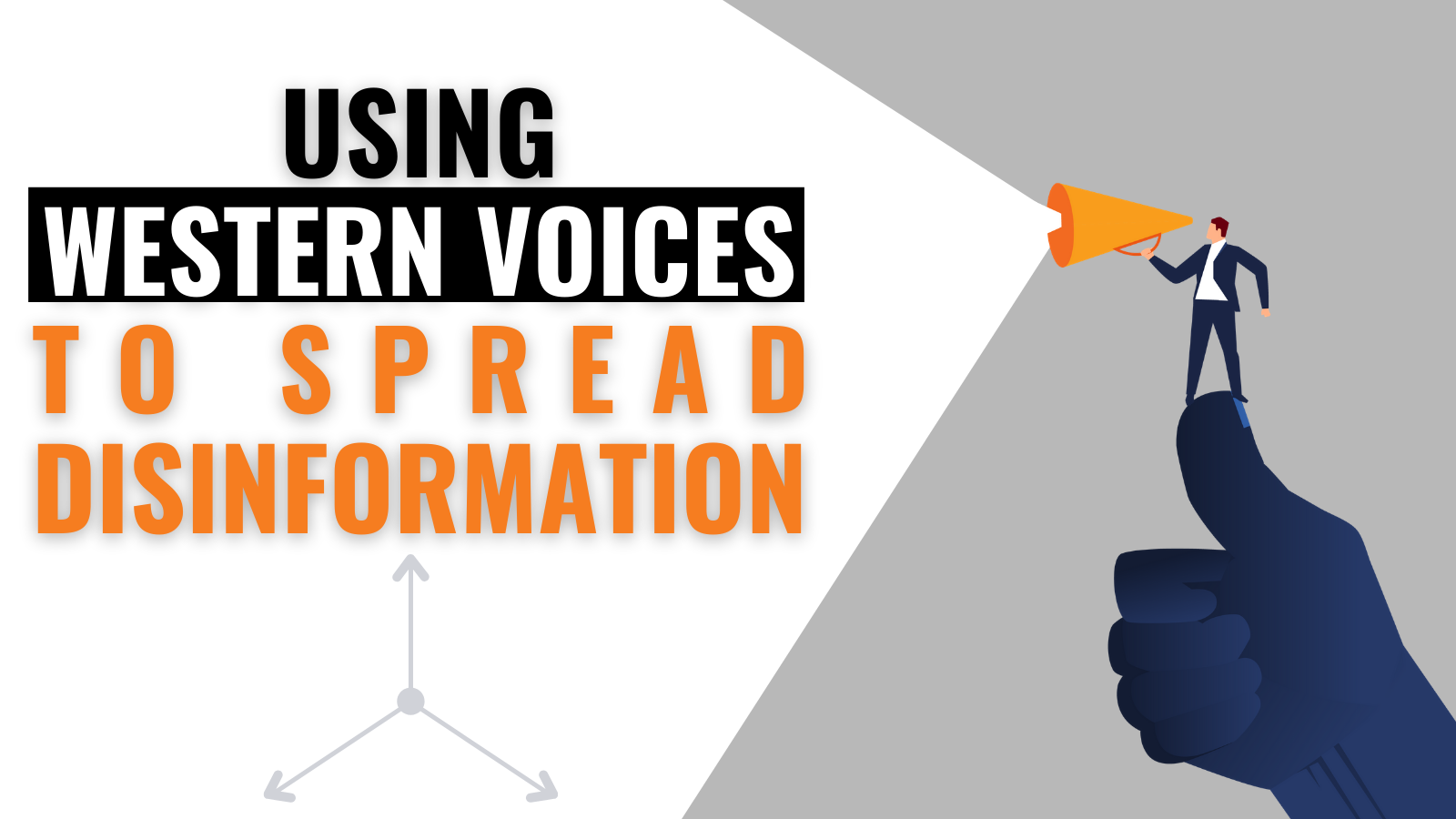 Previously, EUvsDisinfo described how pro-Kremlin disinformation outlets present sympathetic Western bloggers as mainstream journalists. In this post, we will have a closer look at one such person who serves as a conduit for disinformation and conspiracy theories.

Of course, voicing political opinions favourable to these separatist regions is not a crime. Citizens of Western countries have the right to say or write what they believe in. But while few of these Westerners have traditional backgrounds in professional journalism, pro-Kremlin outlets do not hesitate to use their alleged journalistic credentials to spread false narratives.

An example is French national Christelle Néant, the founder and editor of Donbass Insider, or DI. With 1,500 followers on Facebook, this outlet has a small but stable audience of anti-Western supporters and Eastern Ukraine observers. Néant says that she travelled to Donbass because of her communist and anti-imperialist convictions. She was shocked how Western media reported on the Syrian and Ukrainian conflicts and she wanted to counter them while providing humanitarian help to the local population.

Among its headlines, Donbass Insider has claimed that Ukraine has turned into a dictatorship that will put opposition figures in concentration camps, that the United States has turned Ukraine into a ‘biological testing ground’, and that poisoned Russian dissident Alexei Navalny is ‘addicted to cocaine’. Such language is atypical of professional journalism and does not pass basic public scrutiny.

Curiously, DI’s social media accounts feature a striking twilight cityscape on the shores of the Dnieper river. But the Dnieper does not flow through Donbass. The image shows Dnipro, a Ukrainian city some 250 kilometres to the west of Donetsk. 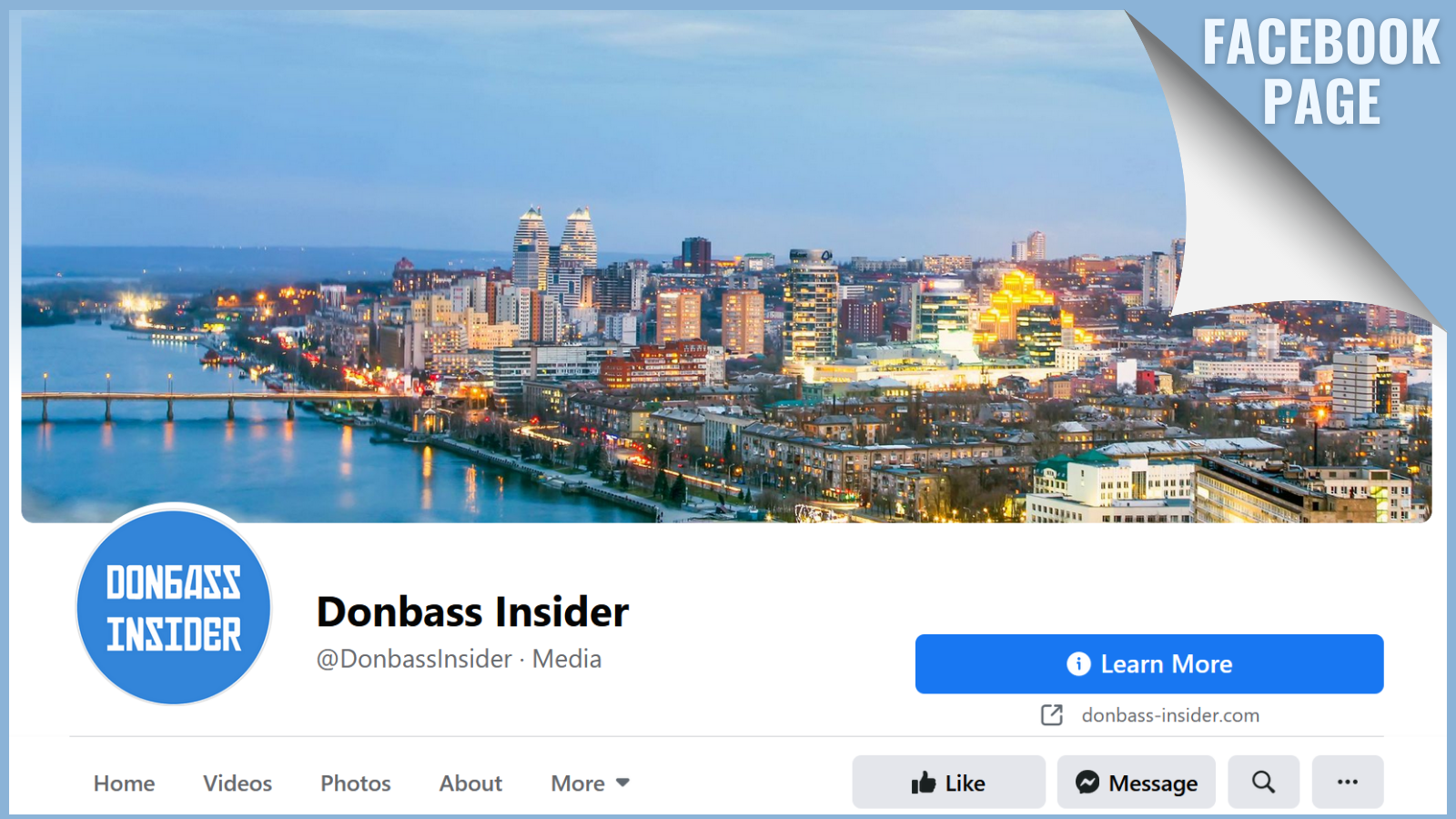 The outlet mostly translates Russian language articles from pro-Kremlin media outlets with an established track record of disinformation. The material is later published by outlets, linked to Russian military intelligence agencies, including Bonanza Media, UKR Leaks – a project, headed by a defector from the Ukrainian Security Services – and RIA FAN, belonging to the infamous “Troll Factory” in St. Petersburg. Those stories present narratives on subjects as varied as Syria, Donbass, Ukraine, flight MH17 or the alleged poisoning of Russian opposition leader Alexei Navalny.

Soon after the articles appear, pro-Kremlin outlets translate the main articles, hence recycling narratives from French back into Russian, while pointing to them as evidence of ostensibly credible Western journalistic opinion. Sometimes contents of these articles are even repurposed for use on outlets more directly oriented towards Western audiences.

Take one example. A story ridiculing Navalny’s alleged poisoning appeared in Donbass Insider on 18 September. The article repeated Kremlin talking points about the affair. Four days later, the article, translated into Russian, emerged on Inosmi, a pro-Kremlin portal. Fifteen more articles then popped up on other Russian-language outlets commenting on the Inosmi piece. One such article showed up on News Front’s French language edition describing Néant as ‘une journaliste française’ while avoiding any mention of Donbass Insider.

Since the summer of 2020, DI’s collaboration with Bonanza Media has increased. Both contribute to The Hague Times, a media outlet focussing on geopolitics from a non-Western point of view (on its ‘About us’ page, The Times describes Néant as an ‘independent French journalist’). The investigative group Bellingcat published a story in November showing how Bonanza Media has tight links with the GRU and serves its disinformation campaign on the MH17 case. 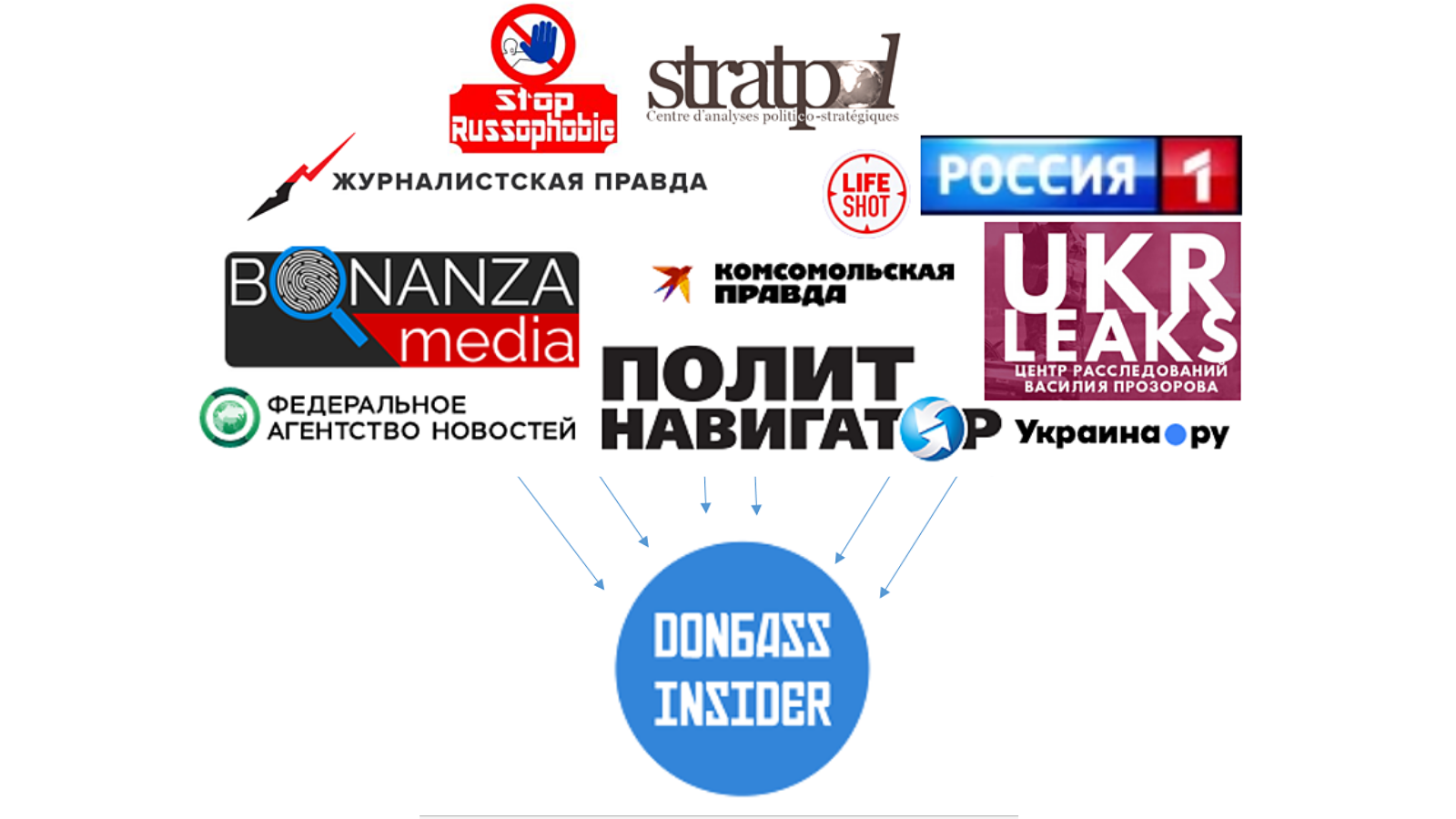 Néant holds strident opinions about the Donbas conflict. Among other things, she has accused Ukraine of being a ‘white neo-Nazi Somalia at the gates of Europe’. That is her prerogative. More seriously, however, Russian media outlets often misleadingly present her and others like her as unbiased and professional Western journalists, in order to give its disinformation fake credibility. 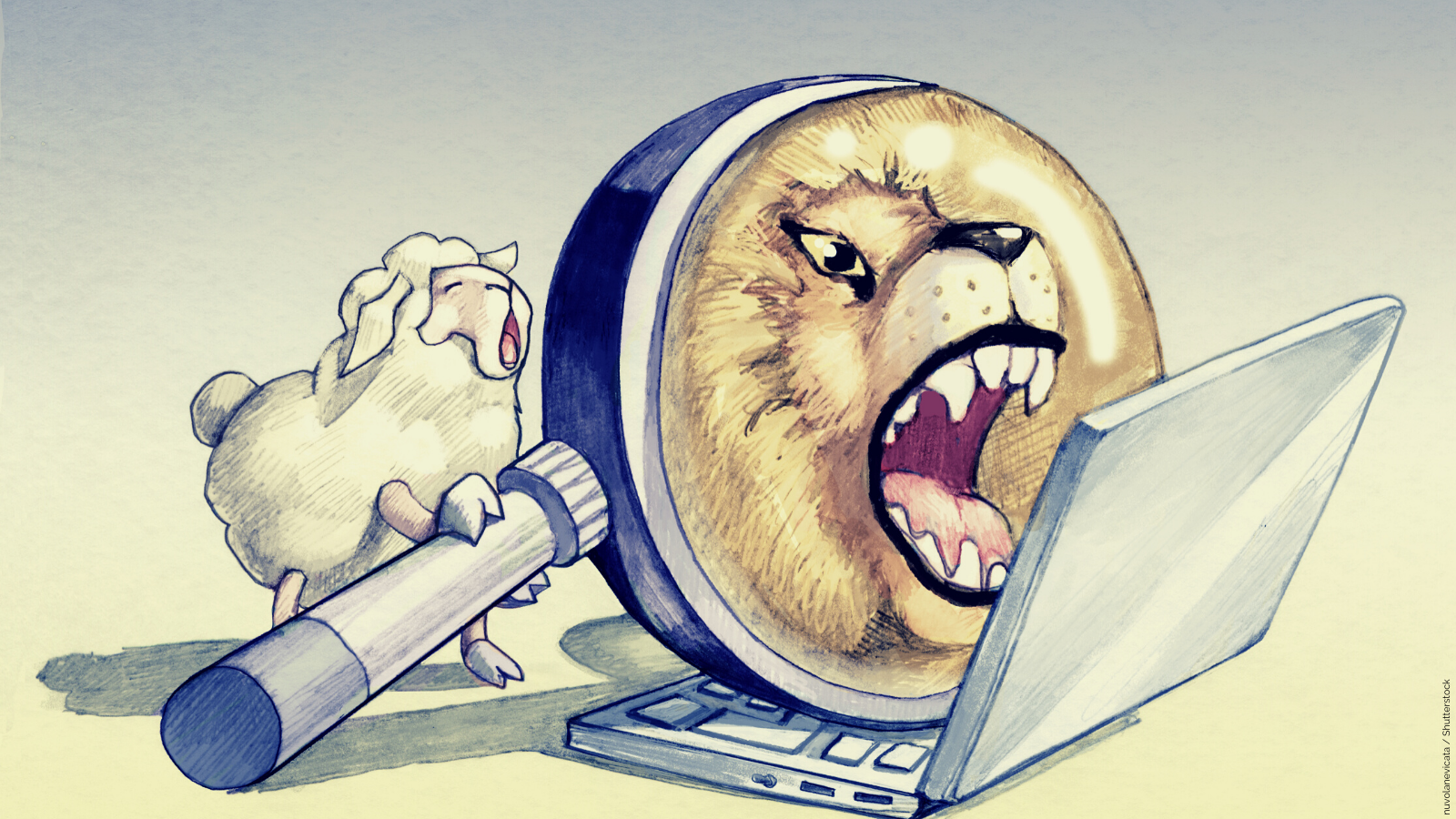