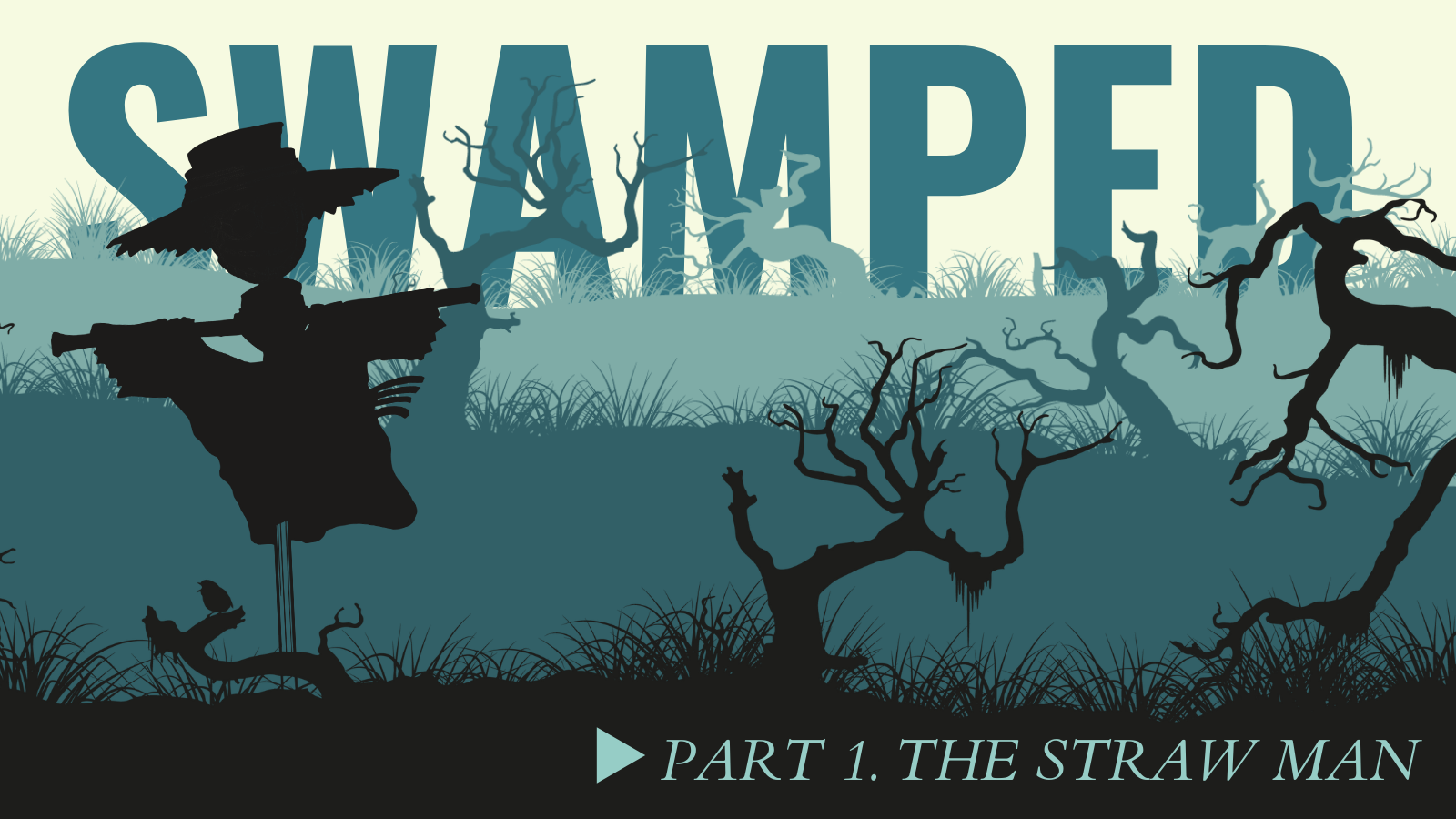 Since 2015, EUvsDisinfo has detected, documented and debunked disinformation from pro-Kremlin media. All individual cases are collected and available in a large and steadily growing database.

The Rhetoric of Disinformation

In a series of articles, EUvsDisinfo will demonstrate a few of the cheap tricks of the Rhetoric of Disinformation; how the producers of disinformation systematically derail an exchange of ideas – the core of democracy – through a set of handy devices. The Kremlin trolls get the public discourse bogged down in a quagmire of pointless contestation. A Swedish activist has coined the term Modus Trollerandi to describe ways of trying to spoil public debate through a set of cheap tricks. EUvsDisinfo has developed the concept further, to show how democracy gets SWAMPED by malign manipulation:

The common feature of all these devices is that they exclude any possibility for dialogue. Dissent is at the core of democracy; a democratic society moves forward through debate, discussion, compromise, and attempts to find common ground and agree on an acceptable solution. The Kremlin trolls are not interested in “questioning more”: they want to control the discourse; manage our thoughts; and shut down dissent. They attack the core of democracy: the concept of a respectful public dialogue.

Identifying the cheap tricks of Kremlin demagoguery helps us preserve a culture of dissent and questioning in the democratic discourse. We can stay on topic and continue talking about pressing issues instead of falling into the traps of the Kremlin’s spin doctors.

The straw man is a rhetorical device where the troll attacks views or ideas never expressed by the opponent. EUvsDisinfo has occasionally highlighted the method in articles: sometimes using “neoliberalism” as a straw-man; on other occasions suggesting very sinister forces behind activists. Russian state broadcaster RT has claimed that Swedish teenage eco-activist Greta Thunberg wants to “reduce the world population” and argues loudly against such malevolent Malthusian plans.

The Modus Trollerandi of straw men is convenient and effective. From the perspective of classical rhetoric, it is an informal fallacy – both logically and factually false. That does not exclude its effectiveness as it appeals to the emotions of the audience: “Are you really going to allow Greta Thunberg to kill you and your children to save the rich people of the world?”

The EUvsDisinfo database contains several examples of the straw man device. The above-mentioned “Malthusian Straw Man” has been popular during the pandemic. Accusations of “Satanism” appear occasionally, suggesting democracy is a scheme to divert Europeans from God, decency and sound traditions.

The most prominent straw man exploited by the pro-Kremlin media are accusations of Nazism/Fascism. Any kind of criticism towards Kremlin policies might be labelled “Fascist”. Actual Fascism as in Italy during Mussolini or Spain during Franco, meanwhile, is met with understanding and sympathy. The EUvsDisinfo database contains numerous examples of virtually anyone being labelled a “Nazi/Fascist”. For instance, Russia-based SouthFront calls the German Green Party candidate for Chancellor and outspoken critic of the Kremlin, “An American Nazi”. Earlier, Ukraine has been labelled as “Nazi”, The United States is “Fascist”, France was an ally of Hitler, the Baltic States and Poland are ruled by Nazi sympathisers… In all these cases, Nazism functions as a straw man: the Kremlin can act as a fighter against Fascism, while ignoring any critical remarks.

Another popular straw man is “neoliberalism”. A vague, unpleasantly-sounding label that can be glued on any form of dissent.

The antidote against this device: stay on track! Refuse to take the bait! Continue insisting on talking about the core issue.

Next Week: W for Whataboutism