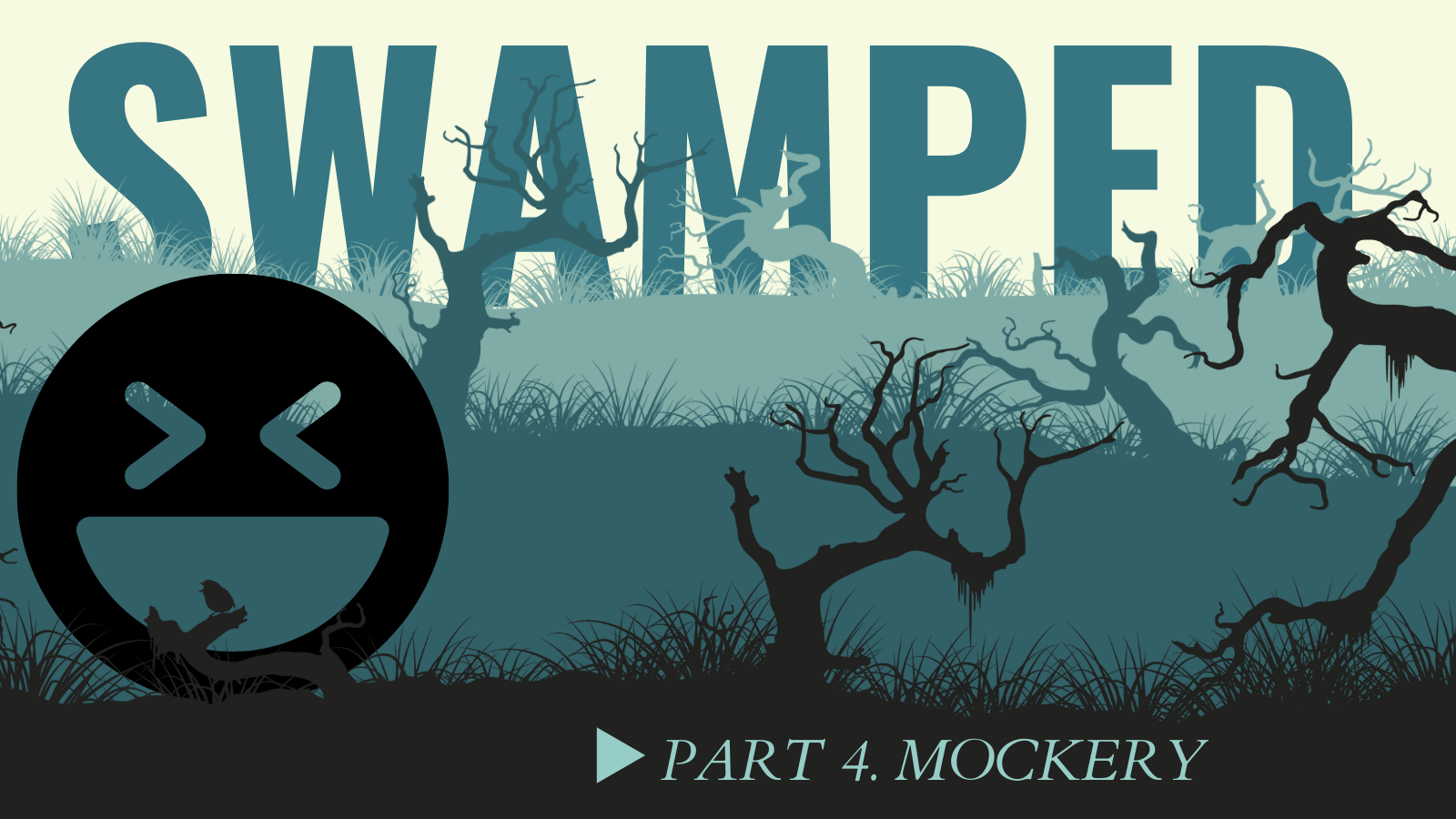 Like a crazy person shooting deadly flaming arrows are those who deceive their neighbour and say, “Hey, I was only joking!”

Sarcasm, mockery, ridicule – “hahaganda” are well-functioning means of gaining advantage in a debate. EUvsDisinfo has frequently described the device in previous articles: here and here, for example.

Sarcasm, jokes, exaggerations can all be perfectly fine in a debate, but in the Kremlin’s case, it is a core element of the rhetoric. The Foreign Ministry spokesperson, Maria Zakharova, uses it as a staple in her weekly briefings, when ironic remarks about “our Western partners” and “our esteemed colleague” are used condescendingly, with the intention to belittle and defame.

“This is not the first time that the daily has published blatant nonsense.”

“All the nonsense that is now being issued publicly or through EU institutions’ accounts on social media, we will respond to it with clear argumentation and truthful factual information.”

“Many, unfortunately, still believe in this inculcated nonsense.”

“Repeated thunderous statements that no one, except Moscow, could perpetrate this cyber-attack because it is impossible to implement such an attack without using a special state resource are absurd. This amounts to a pseudo-legal position and nonsense.”

“The British government has come to the correct conclusion that the term “highly likely” no longer makes any sense.”

“Most likely, these fantasies (and this is how they should be qualified) should be considered in the context of London’s tactics of accusing Russia in their preferred “highly likely” style we know so well.”

In 2017, the NATO Strategic Communications Centre of Excellence in Riga published a report on the systematic defamation of foreign political leaders on Russian state-controlled TV. While satire and humour is a fundamental element of public discourse in a democratic society, the satire on the Russian TV programmes deliberately intended to defame and belittle. The same approach was employed during the demonstrations in Russia in January 2021: Pro-Kremlin media outlets and pundits carefully labelled the hundreds of thousands of protesters “Navalny cubs and Mommy’s revolutionaries”.

Mockery is a powerful device and very hard to defend against. Mockery has to be endured, while not being diverted from the core issues. Kremlin humour is no laughing matter.

Next: P for Provocations